Warwick firefighters battled a blaze on Sun., Nov. 17 around 7 p.m. at the Warwick Valley Auto Body, located at 73 Main St. in Warwick. Warwick Fire Department Chief Phil Cialella said a neighbor in the house behind the auto body shop noticed smoke coming from the building.

According to Chief Cialella, the fire started in a heating unit attached to the ceiling of the repair shop. No one was in the building at the time and no injuries were reported. There were several vehicles inside the shop. Cialella stated that the business sustained damage from smoke as well as from the water used to put out the flames. Approximately 40 firefighters were on scene. Mutual aid was provided by Warwick EMS and fire companies from Florida, Pine Island, Greenwood Lake,   Chester, and Monroe. 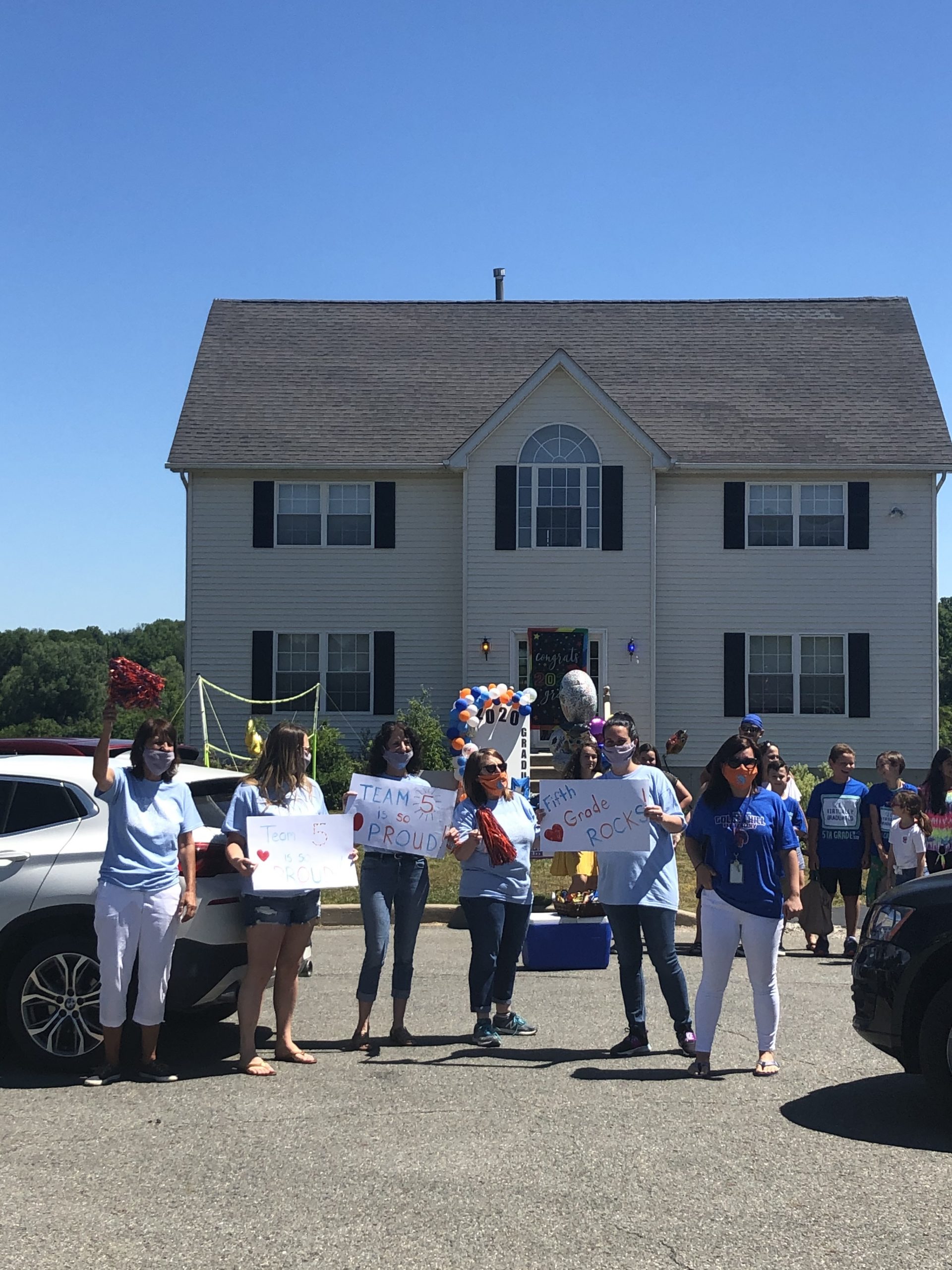 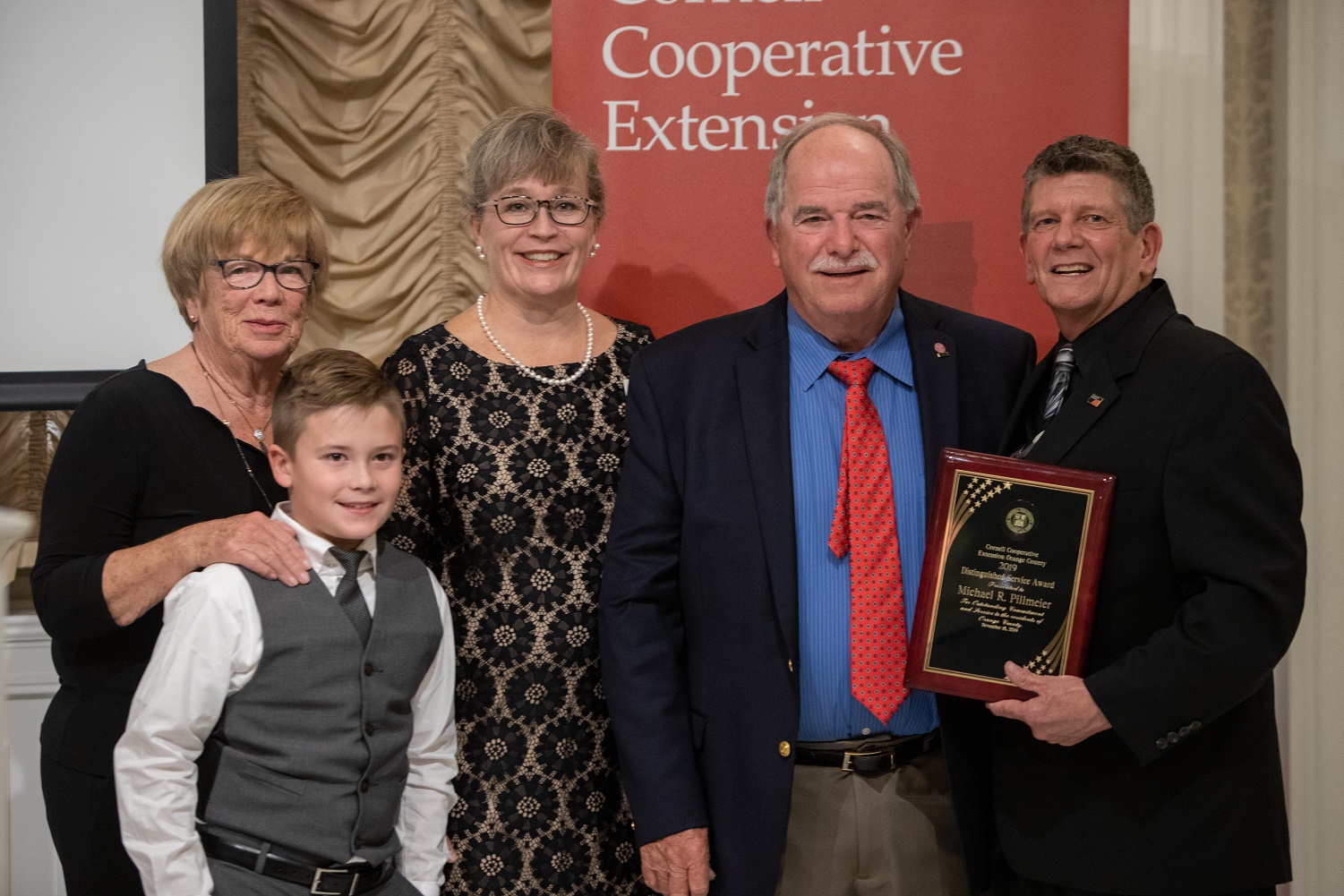 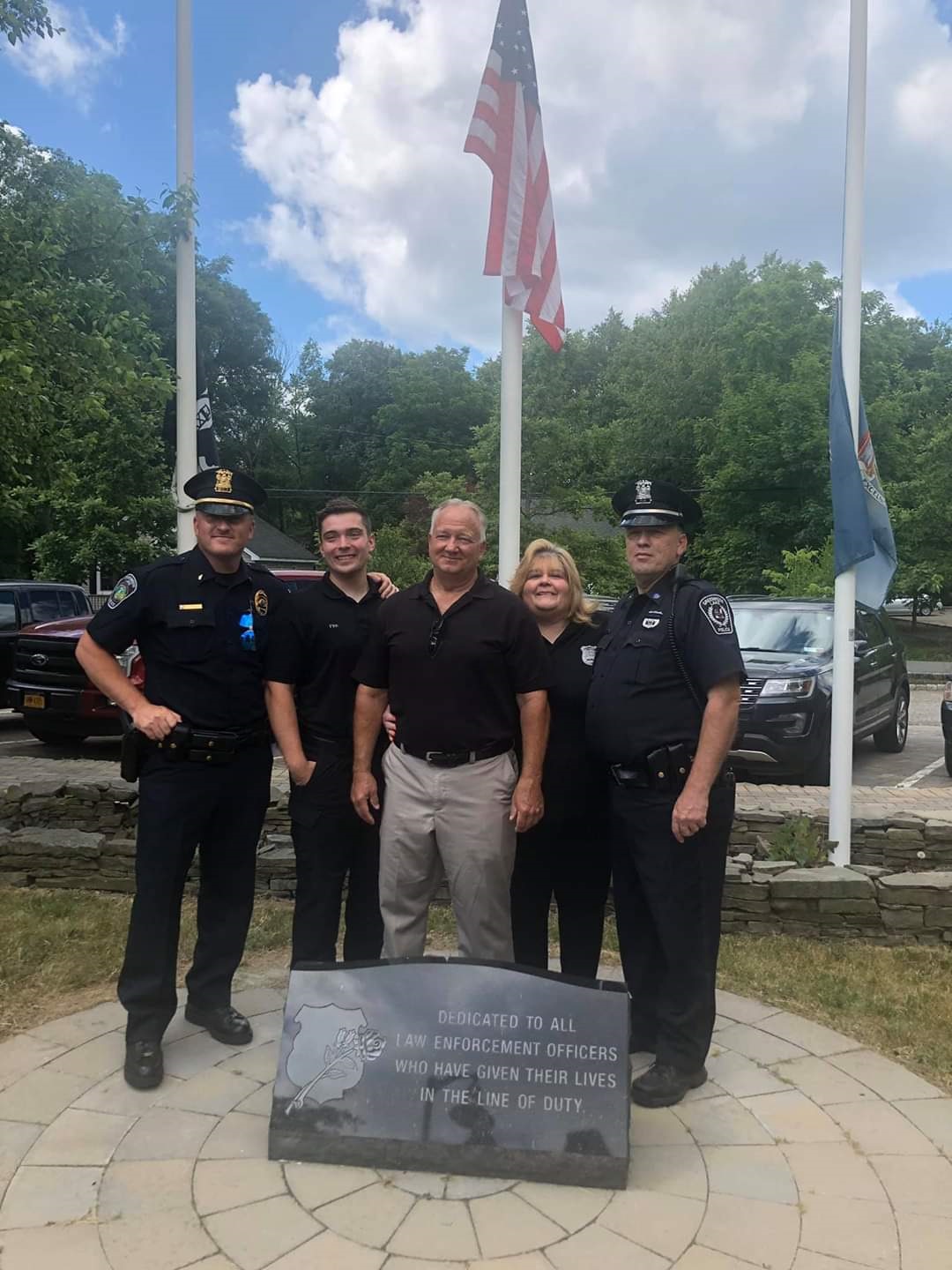