No snow storm could diminish the amount of cheer that was had at the Pine Island Chamber of Commerce Christmas tree lighting on Wed., Dec. 4. A crowd of over 70 local residents came out to the Pine Island Park and enjoyed the warm feeling of community. Kids ran, danced, and played in the snow as attendees listened to the sounds of Christmas Carols.

The snow storm that hit the town this past weekend took its toll on the event, as many of the decorations that had been preset were dismantled by the heavy snow. Regardless of the snow and ice, volunteers came to the park early to shovel and prepare the decorations. The event not only had a fully lit gazebo and trees, but also two tents with warm hot chocolate and cookies for guests. Joe Maggio, Pine Island Chamber of Commerce Treasurer, was the appointed server for the night, handing out warm cups of cocoa to chilly spectators.

The event was organized by the Pine Island Chamber of Commerce and President Leonard DeBuck started the evening by giving his thanks to the board members and volunteers who helped to prepare Pine Island for the Christmas season. Cider and cookies were provided by Shoprite and donations of gifts for the children were given by St Peter’s church.

No Christmas tree lighting is complete without carols, and the music was provided by the Warwick Valley Meistersingers and Treble Choir made up of local students from the Warwick Valley High School. The students serenaded the crowd with classics such as Joy to the World and new favorites such as Rocking Around the Christmas Tree.

John Redmond, one of the board of directors for the Pine Island Chamber, provided a 125-year-old sled that attendees could use as a photo opportunity. Poised in front of the beautifully lit evergreen tree, families sat in the sled, taking advantage of the snowy background.

Town Supervisor Michael Sweeton came out to see the festivities, along with Town Justice Nancy D’Angelo and Warwick Town Councilman Russell Kowal. Sweeton thanked the Pine Island Chamber for not only the beautiful display, but also all the Chamber does throughout the year: promoting the hamlet, maintaining the park, and running a great recreation program.

“This is a perfect community and we are so thankful for what they do,” Sweeton stated.

The event ended when Lexi Balk and her brother Michael Balk came forward to flip the switch to light up the tree. All the children were invited up to help with the countdown and then joined the choir in a rendition of Jingle Bells. The sky was filled with song and laughter and the tree is now lit as the pride of the Pine Island.

All the children joined the choir & DeBuck in singing Jingle Bells to end the evening. Photo provided 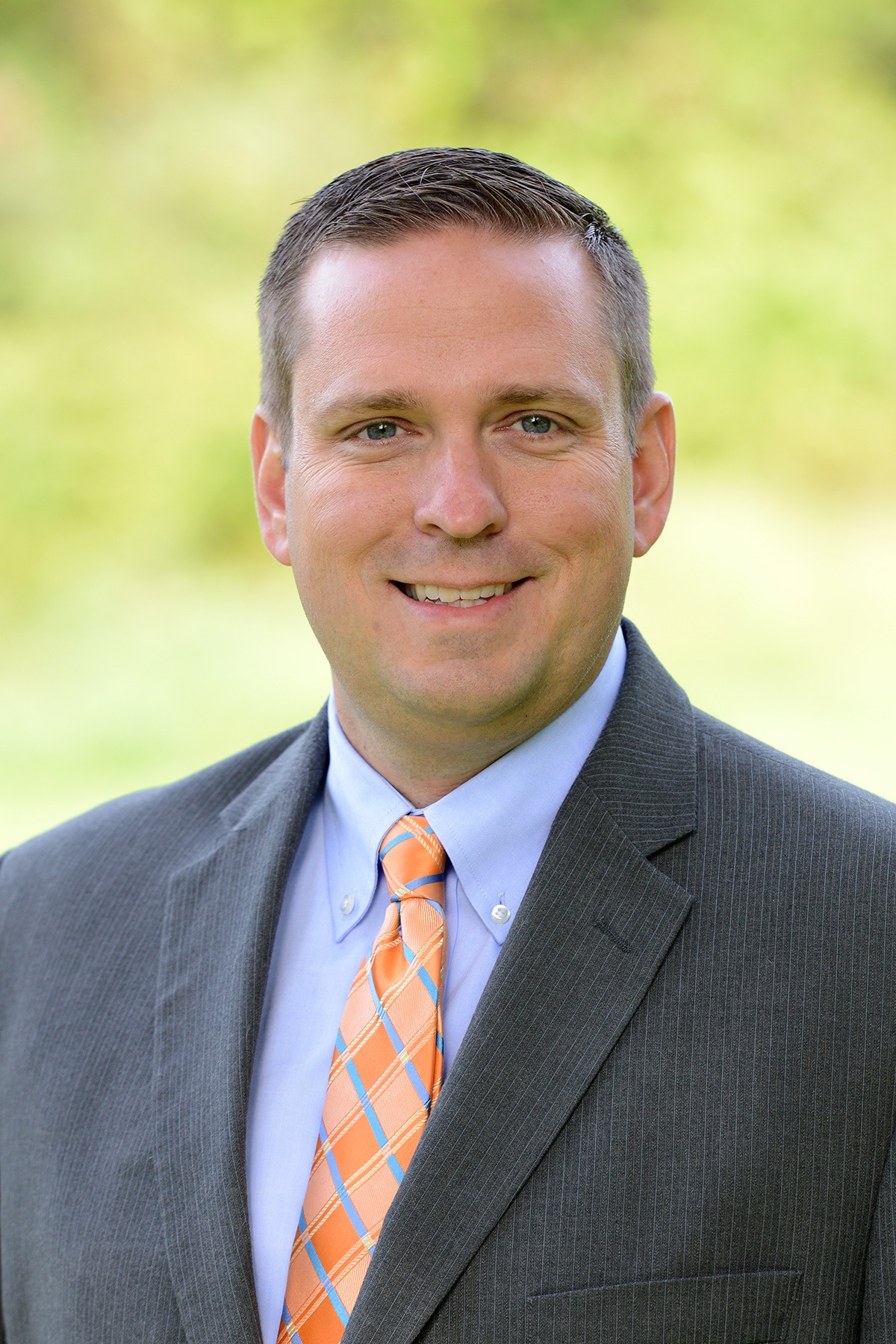 Virtual Concert for the Entire Community 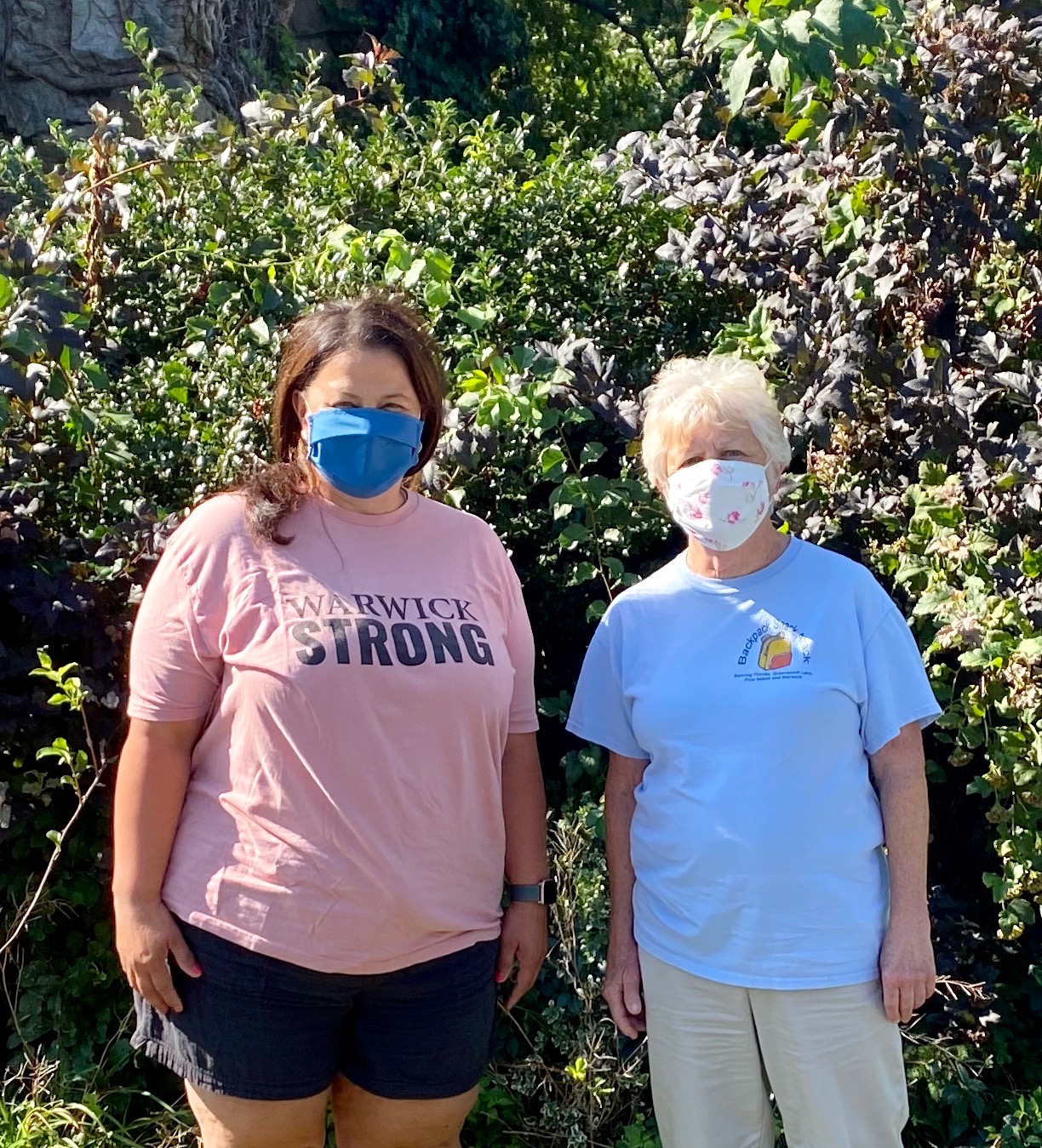