On Thurs., Jan. 16, before the start of the regularly scheduled Town Board meeting, long time Warwick resident and photojournalist, Roger Gavan was honored by local town and elected officials, and members of the Warwick community.

With standing room only, Warwick Town Supervisor Michael Sweeton shared a few words with the crowd before recognizing Roger for his outstanding service to Warwick.

“He is always there to make sure that both sides of an issue are out there and are documented and fair. I don’t think we can say enough about the job he does to keep us all on a straight and narrow. Certainly he is someone that we need to recognize tonight, so it gives me great pleasure, on behalf of the Town Board, to recognize this gentleman for his outstanding community service to our town,” Sweeton said.

For more than 25 years, Gavan has helped ensure that every important thing that happens within this community is documented. Through his exceptional writing and photography for the Warwick Advertiser, he has captured and recorded a historical record of events that will become legacy. Gavan has admirably inspired and helped pave the way for many others, all the while remaining humble. Roger is also a Veteran of the US Air Force.

Gavan, who was unaware that he was being honored, was stunned when he was called upon to receive the honor. Gavan attended the meeting on the premise that he was covering an award to be presented to Town Historican Dr. Richard Hull, which was a guise to get him to Town Hall.

Everyone stood up to applaud and cheer. Gavan was accompanied by his wife, Terry. When asked about the surprise, he cheerfully responded, “Are you kidding? How am I going to write the story?”

“I think the most amazing thing, besides honoring Roger, is that as a community we kept a secret. It is my honor to acknowledge Roger with appreciation to his service to the community, attentive care and journalistic integrity,” said Village of Warwick Mayor Michael Newhard, who presented Gavan with a certificate of appreciation on behalf of the Village Board.

Warwick Town Historian Dr. Richard Hull presented Gavan with a gift and noted, “I think it is pretty remarkable that Roger is not only an excellent photographer, but he’s a journalist, too. What Roger has done for us here in the Valley is capture an image of people, but he’s interpreted the images that he captures. He has his keyboard and his camera working together to produce wonderful stories for our media. I think that has been his greatest contribution. When we read that in the media, we‘re inspired and motivated by it, and I think that’s why Warwick has such an incredibly high degree of community spirit, citizenship and community engagement because you have people like Roger Gavan who for more than a quarter of a century has been doing this, and I think it’s one of the most important community services that anyone can give, congratulations.”

Assemblyman Karl Brabenec presented Gavan with a special citation from the NYS Assembly for his commitment and work as a local news photographer in Orange County.

“For 25 years, Roger continues to be a public relations writer for the Bon Secours Charity Health System and cover stories for the Port Jervis campus as well as Warwick. He’s a proud veteran of the U.S. Air Force; he started back in 1992. We are so proud of your history and career,” said Brabenec.

“I don’t think I’ve been to an event in Warwick that you weren’t covering. I think this is probably the first event that we present a certificate that you weren’t taking a picture of,” said Ruszkiewicz.

Supervisor Sweeton also took a moment to recognize WTBQ Station Manager Taylor Sterling who had the idea of honoring Gavan.

“I think, Roger, if you look around and see the diversity of this crowd from all over the Town, from business persuasions to political persuasions, they are here to honor you for what you’ve done,” Sweeton said.

Gavan responded, “I write, I don’t talk. I’m really grateful, and I appreciate everyone for being here, this is an outstanding community. We were wondering why all those cars were in the parking lot. Well I was, I guess Terry already knew, I didn’t have a clue. I can’t believe everyone kept it a secret.”

A special message was sent to Roger by Carl Corcoran, WTBQ Station manager, from Ireland. Taylor Sterling played the message on a portable speaker. Corcoran, who   used to host the radio show ‘Drop the Irish’ congratulated Roger and said that no one embodied a community spirit more than Roger.

“Your commitment to preserving and promoting life in Warwick and the spirit of Warwick and its residents is a legacy and a tribute to your dedicated years,” said Corcoran, who also sang a few songs for Roger on the recording and shared an Irish blessing.

“This reminds me of the movie Waking Ned Devine where an Irish lottery winner dies of shock, but the Town has to try and keep it a secret,” Gavan joked.

Longtime Warwick Reporter Roger Gavan (right) was recognized for his years of service to the community by the Warwick Town Board & by members of the community. Also shown in the photo (from left) are: Town Supervisor Michael Sweeton, WTBQ Radio Station Manager Taylor Sterling & Terry Gavan. Photo credit: Warwick Valley Dispatch/Lourice Angie

Photojournalist Roger Gavan was honored for his years of service to the Warwick community and Orange County on Thurs., Jan. 16. Gavan was joined by his family at the Warwick Town Hall. Photo credit: Warwick Valley Dispatch/Lourice Angie

Roger Gavan was unaware that he was being honored by the Town Board & the community at the Town Hall on Thurs., Jan 16. Gavan received a standing ovation as he was called to the front of the room to receive the honor. Photo credit: Warwick Valley Dispatch/Lourice Angie

Mayor Dwyer: The Cold Weather is Setting In 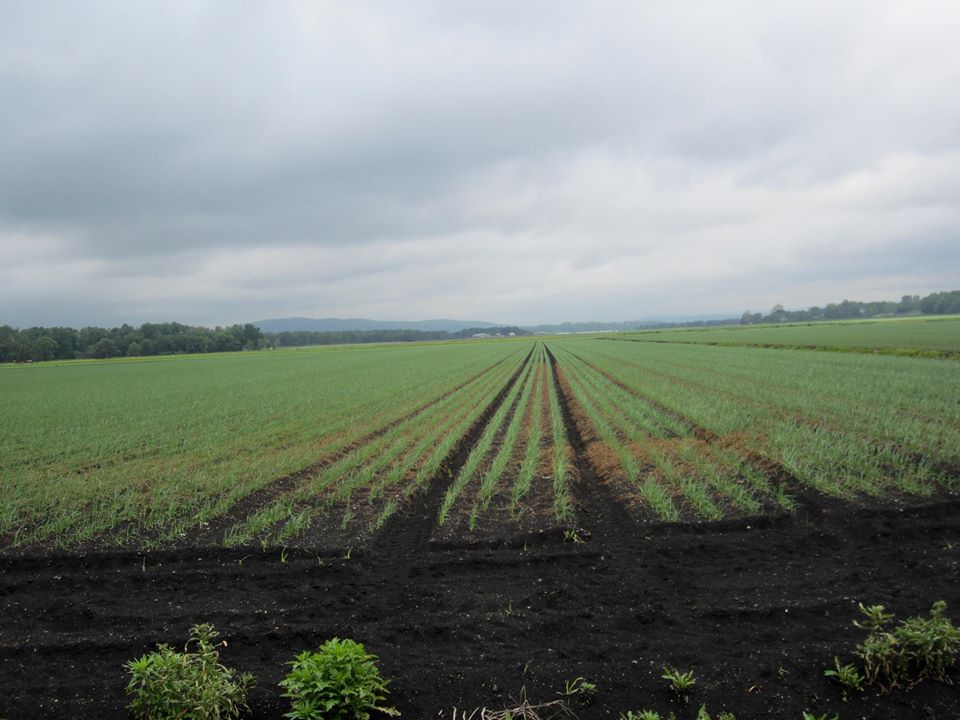