The Albert Wisner Public Library (AWPL), located at 1 McFarland Dr., begins its 11th year in the “new” location. The move from the old Colonial Ave. home, now the Buckbee Center, was marked this past year with celebrations of music, art, education and history.

A Decade of Growth & Change

With constant changes and challenges put forth by literary trends and the latest technology, Library staff members are always doing their best to stay current and keep Library users satisfied.

“The real truth is that libraries are being used differently than they were ten years ago, It’s no longer just about physical books; now its about digital content, our fastest growing area,” said Library Director Rosemary Cooper, who is in her 19th year as AWPL Director.

“So much has been changing, and we watch things like user behaviors and patterns and what they want. We really try to stay up to date,” notes Cooper, who has worked in the library field for almost 44 years, her career spanning across New York, Vermont, California, and Idaho.

She points out that trends are still shifting, and even the digital media boom is calming a bit.

“The affect of digitization has hit people, and because of this hyper-emphasis on digital materials, people are getting burned out. They are still finding that sitting down in front of the fire with a laptop is not same as sitting down with a book,” she commented.

Other changes include increased hours (open every Sunday and on Fridays until 7 p.m.) and increased usable outdoor space.

Library associate Lenore Paulik notes, “We circulate surveys asking what people want and people told us, for the most part I think we’ve satisfied the requests.”

Paulik, a Warwick resident since 1983, credits the Library for being a “… safe, welcoming place… We have a lot of frequent flyers and it’s always fun to discuss different interests with people.”

Perhaps one of the most defining moments of AWPL’s new space was the 2016 honor of “Best Small Library in America.” The prestigious award, funded by the Gates Foundation and awarded by the Library Journal, included a $30,000 prize, which went towards the purchase of 20 computers; six staff members were also treated to a trip to the American Library Association’s Annual Conference to receive the memorial plaque.

The AWPL was one of about 1,500 applicants and was chosen because, “It is a model library, changing with the times and technology, becoming the cultural core of the community, and partnering with any and all to make community life in Warwick better informed, more entertaining, and enriched for people of all ages,” according to the Library Journal.

Cooper acknowledges that the Library could not function without the work of the dedicated staff and volunteers. AWPL currently staffs more than 140 volunteers and 27 paid employees, 11 of which are full-time, serving a school district of 23,000.

Over the last few years, the Library has adopted and increased what is known as “Fine Free Zones.” Currently, there are no late fees on any materials, except for new adult material. Surprisingly, the absence of fines has not negatively impacted borrowing periods – quite the opposite.

“We have found that people are bringing materials back more frequently on time, and that fines really did not result in responsible borrowing, but in negativity towards the library,” Cooper stated.

“We’re facilitating the sharing of community resources, and people seem to respect that. These new policies are more reflective of the complicated lives people lead today,” she said.

The Library also offers automatic courtesy renewals if the materials are not on hold. The renewal occurs twice, up to 90 days, however, after that period, the individual will be responsible for the cost of the book.

Planning for the Next Decade

With so much accomplished since 2009, Cooper notes that the ten-year anniversary was, “… a time to look back, but more so, a pivotal opportunity to plan for the future.”

When pondering what’s in store for the Best Small Library in America, the Director immediately thinks about improved physical space as well as becoming even more energy efficient. Where the DVD population now resides on the main floor, there can be more community space for events, meetings, and school projects, for example.

“As users shift to growing digital trends like streaming, this area can be used in other ways,” Cooper said.

And though the Library is already environmentally friendly (the facility relies solely on geothermal heat), there is always room for even greener efforts.

“As a public facility, we are in a position to realize how to be a model consumer and also an educator in the community, helping people to make better decisions about their own impact on the environment,” Cooper commented.

With such huge strides, national acclaim, and a promising horizon, Rosemary recalls a short, sweet anecdote, one that is not monumental, publicized or found in the organization’s Annual Report.

“I was leaving the new library one evening, and a young father in the parking lot stopped me. He said he just wanted to say thank you for this library. His family had just moved to Warwick, and it was hard and somewhat isolating for his wife. He kindly said the Library was what made her so happy to be in this place,” Cooper remembers, adding that, “For me, this was an affirmation of the vitality of the community and the Library’s place in it.”

For more information about the AWPL and to make a donation, visit the Library website at www.albertwisnerlibrary.org.

Library Director Rosemary Cooper explains that having thematic collections of books in one area is helpful so users do not need to scan larger areas in the Library. Photo credit: Warwick Valley Dispatch/Sara Paul

Rosemary Cooper has been Library Director for 19 years & is proud of its variety of offerings for people of all ages. Photo credit: Warwick Valley Dispatch/Sara Paul 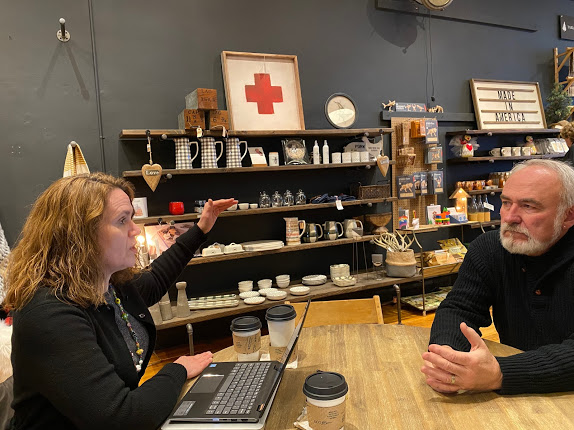 Bachman is the Most Qualified Candidate for Village Trustee 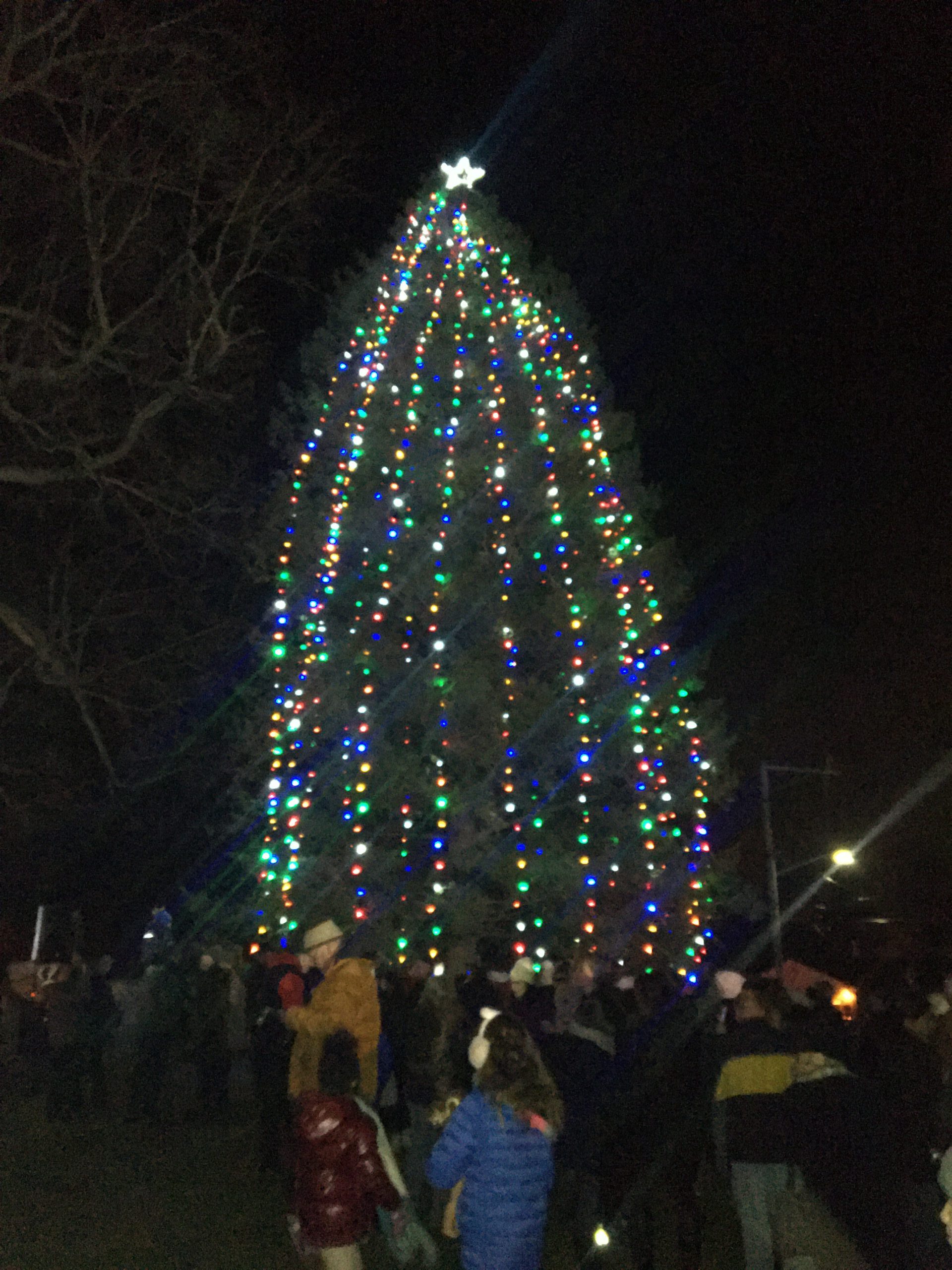