I have lived my entire life in New York State, 56 years, 30 here in Warwick. Recent events have forever altered my perception of public service. Like so many of you, I have faithfully worked my entire life, many times two or three jobs. I pay my taxes, raised my children to be responsible citizens and follow the rules. I have voted in every election since I was 18. I have always offered an open mind to all, even those with whom I disagree.

I am, to say the least, outraged and perplexed by the recent passage of the Bail Reform Act.  The lack of due diligence by the “peoples’ representatives” in Albany has never been as apparent as with this poorly researched and enacted bill. Now the backpedaling would be hysterical if it wasn’t so tragic for so many.

The daily flood of reports of repeat violent predators being released into our midst is no illusion; it isn’t “fake news.” It is an affront to all of us decent citizens who form the backbone of our communities. This isn’t a “Left or Right” thing. It has zero to do with gender, nationality, race, creed or religion.

This is quite simply, right or wrong. Many have argued that the old cash bail system was unfair as those who did not have the financial resources would often languish in jail awaiting trial. Therein lies the fatal flaw. If you don’t commit a crime, you don’t need to raise bail. I agree that there is always room for improvement in the criminal justice system. This isn’t it.

Our current Senator, Jen Metzger, recently stated, “I only answer to the people I represent, and l always will.” I have reached out to her office twice by email and phone with zero reply. She and the rest of the “peoples’ representatives” have turned a deaf ear to all of us. The “green light law” is another willful abuse of the citizens’ trust. How long until all are voting?  Where in the world can you illegally enter a country and secure a drivers license and the eventual right to vote and free college tuition? I am not against immigration – legal immigration. Again, personal responsibility. Alas, I digress.

To the bail reform act – the discovery portion of this law now affords the names and personal information of all potential witnesses to the defense. I have been a first responder for a combined 35 years, fire, National Ski Patrol and EMS. I have proudly served as an EMT for nine years, no more. I did not sign up to make myself or my family a target. Just because I had the audacity to get out of bed at 2 a.m. to assist someone who assaulted their spouse, drunkenly crashed their car, etc. I truly loved serving my community; this has been stripped away in the zeal to pander to the very worst of society. Are all people in jail necessarily guilty? That is why we have judges and juries. To all who would say I am exaggerating, I ask, what have you done to serve others? Mailed a check? Vented on social media? Walk the walk before you talk the talk. Many outstanding citizens serve you every day 24-7 without pay, putting themselves out there for you, and this is how the “peoples’ representatives” reward us?

Re-working this bill is a joke, the damage is done. You can’t put the genie back in the bottle. The work should be done before a bill is enacted, risk assessment (common sense 101), and speaking to those who know. This was obviously not done because anyone with even half a brain could see the danger in this policy. They just don’t care about anyone except themselves and a select group of the electorate to whom they pander. I would encourage all eligible to remember these cowardly acts by the “peoples’ representatives” in November. Ask yourselves, what are your priorities? 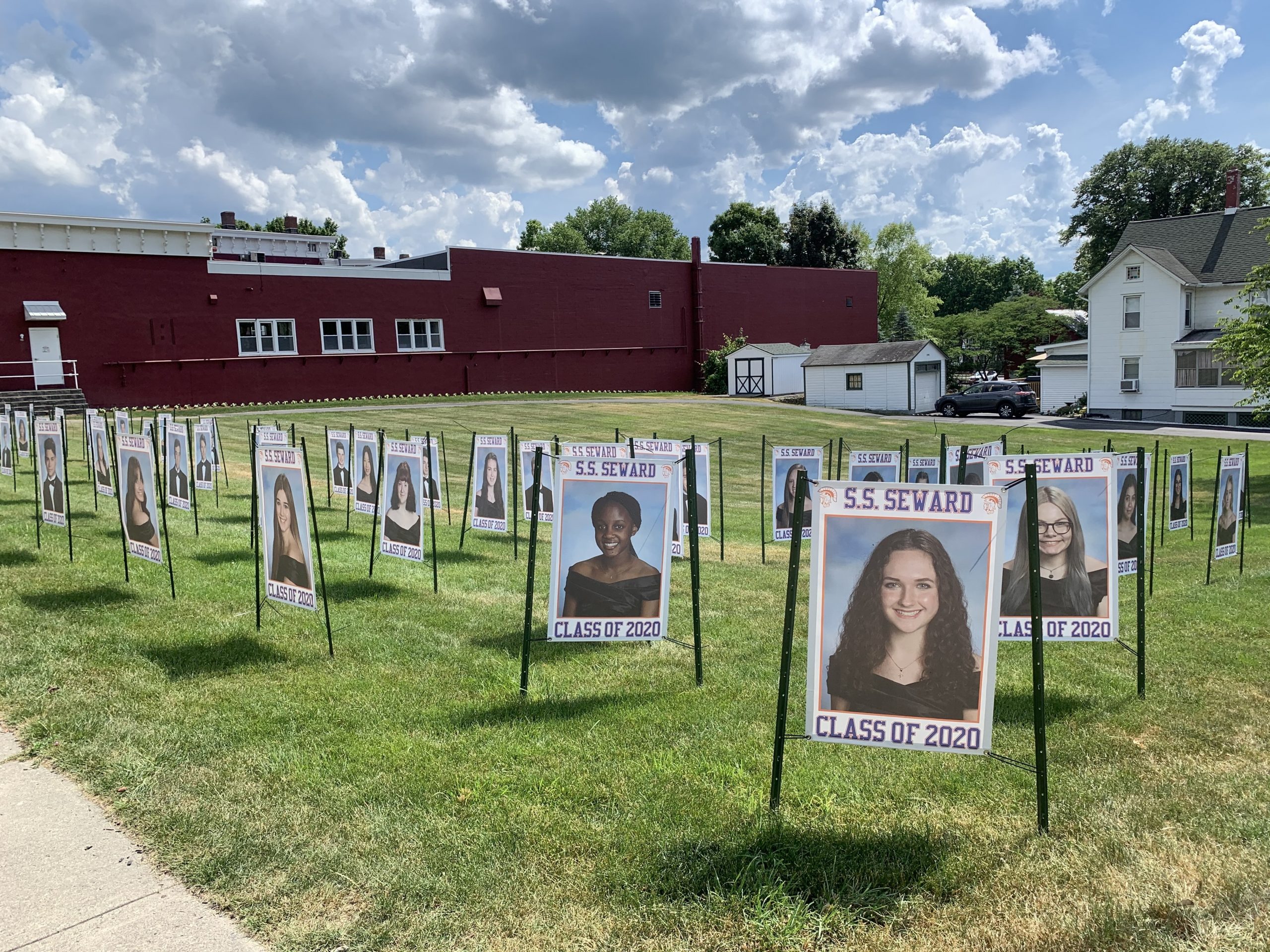 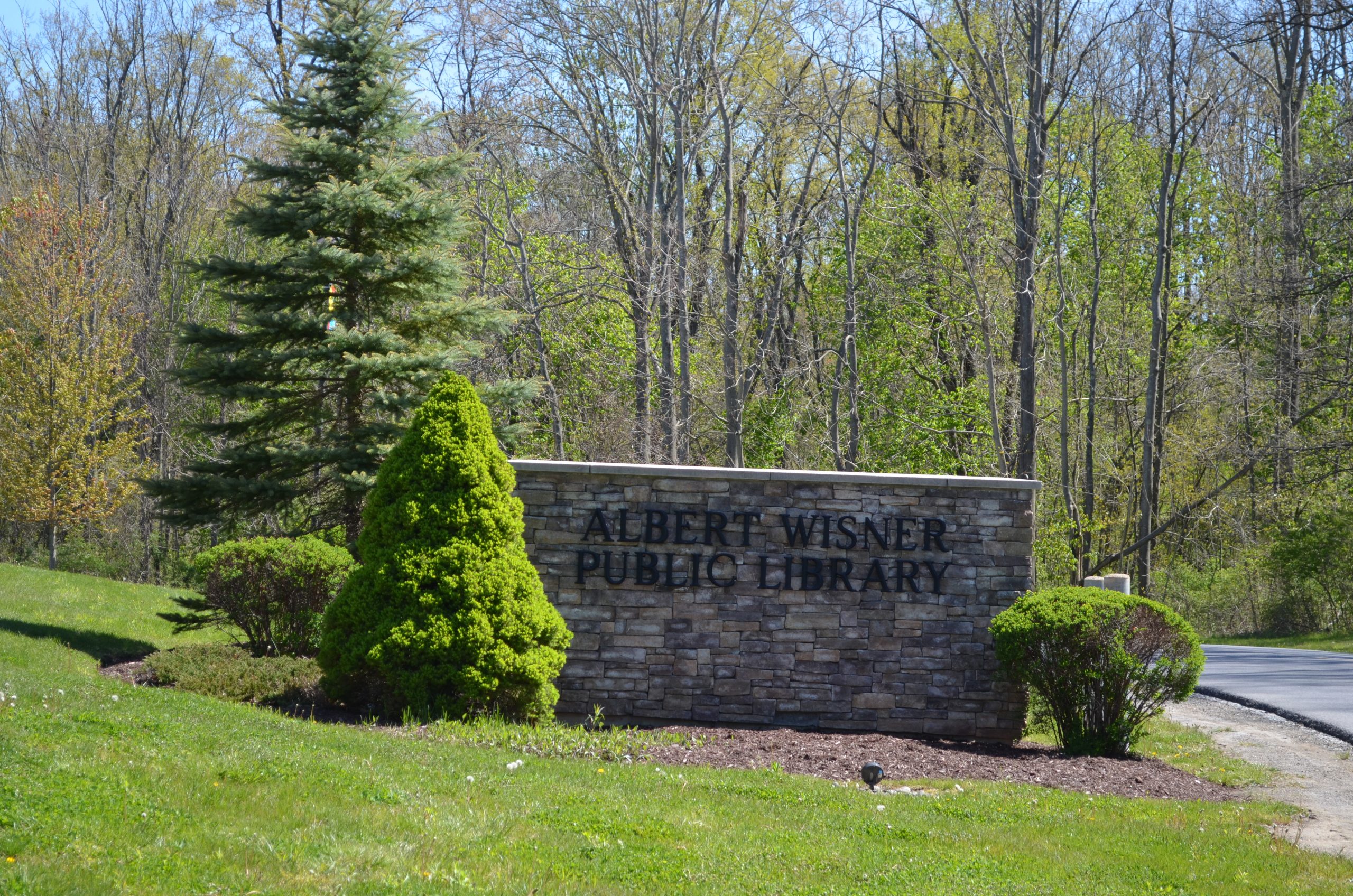 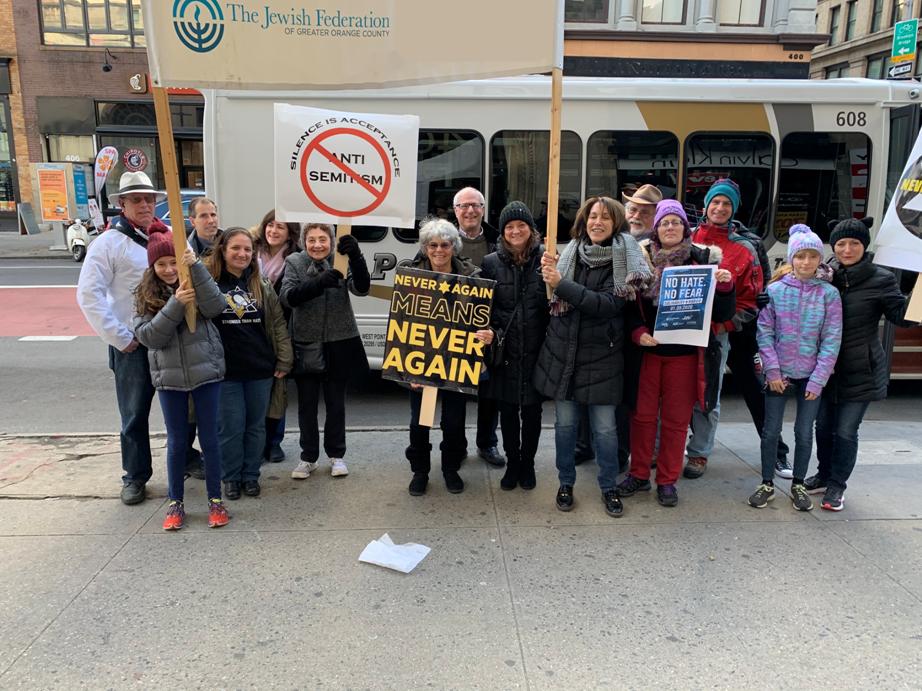