Ptl. Jeremy M. Harter recently graduated from the Police Chiefs’ Association of Orange County Police Academy in a ceremony held at the Paramount Theater in Middletown, NY.  Members of Jeremy’s family, friends and members of the Village of Goshen Police Department were in attendance to congratulate him.

Harter received an Excellence in Firearms award for being the “Top-Shot” in his academy class, Excellence in Defensive Tactics award, Academy Director’s Overall Achievement award, and the Chief and Detective James Giery Memorial Foundation award as the valedictorian of the academy class.

Harter is a 2009 graduate of the S.S. Seward Institute in Florida, NY.  He attended Orange County Community College and has previous experience as a Corrections Officer with the New York State Department of Correctional Services.  He was hired by the Village of Goshen Police Department and started the academy in September 2019.  He will be assigned to three months of Field Training, after which he will assume patrol duties. 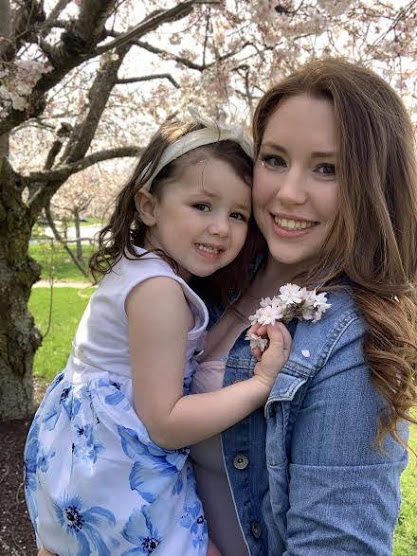 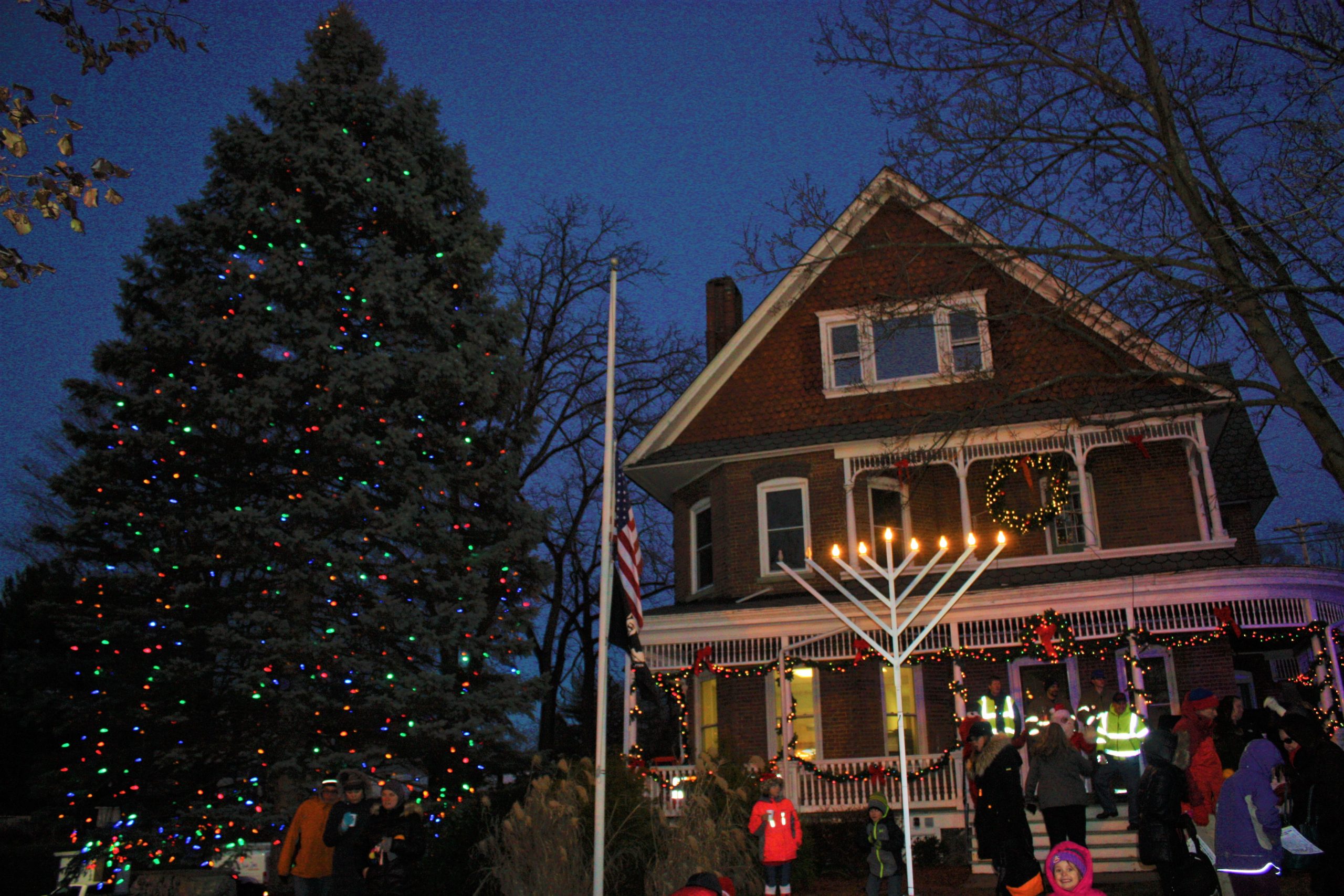 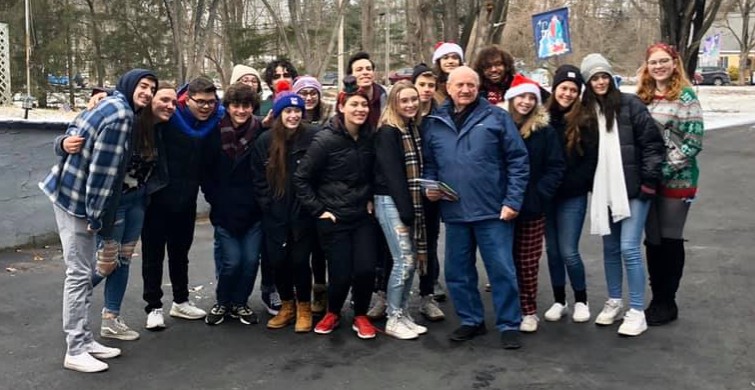 The Year Without the Spanktown House Lights 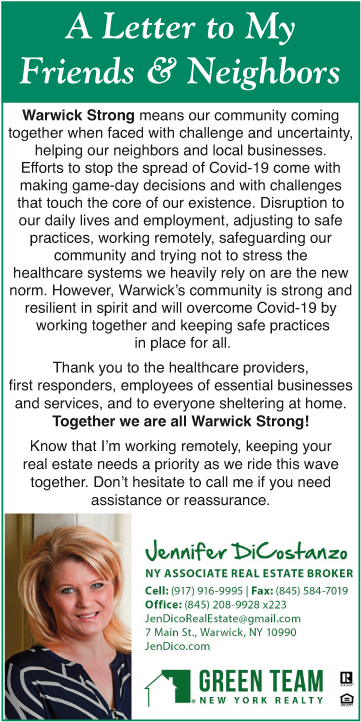