As a young boy growing up during the Great Depression, Al Buckbee once watched his dad dispose of perfectly fresh milk. It was a tumultuous time when people couldn’t afford to buy the precious commodity. Today, the owner of Bellvalle Farms says he never imagined he’d be in the same unfortunate position. Tragically, Bellvale Farms is among the many dairy farms throughout the United States that are dumping their milk inventory in the wake of the COVID-19 health outbreak.

While healthy cows are still producing fresh milk, and hungry consumers are looking to purchase the milk, the issue, according to Buckbee, is that of processing and distribution. With coronavirus concerns peaking and many employees staying home, there is a lack of workers at production facilities (where the milk is pasteurized and put in containers) and a lack of drivers for large trailers that move the product into other regions like New York City.

“People who work at the plants or who drive the trucks are worried about getting sick, so it presents a dilemma,” commented Buckbee, who added that all other farm operations, such as visits from veterinarians, are still business as usual.

His daughter, Amy Noteboom, who helps run the family business, has been fielding a litany of inquiries and questions on the dairy farm’s situation. Her message is one of gratitude and also a strong emphasis on not laying blame.

“This is nobody’s fault. You can’t blame the truck drivers or the supermarkets. We’ve never been faced with anything like this. Hopefully we won’t be in these shoes again, and we will certainly learn a lot,” said Noteboom.

Phil Johnson, who, with Buckbee, is among 11 dairy farmers in Orange County’s Downstate Milk Producers Co-op, agrees, “It’s nobody’s fault except the coronavirus. There is just no place for the milk to go.”

Farmers like Buckbee are using what he calls “old farmer ingenuity” to responsibly and creatively make use of the nutrient rich product. Through milk dumping, an intricate process at the Bellvale Farm, milk is put into large water tanks and then mixed with manure and driven across the crop fields with a manure spreader. This fertilizer creation helps for next seasons’ crops and also provides sustenance for wildlife.

“Farmers are great at figuring out how to manage through tough times. When urgent things happen, you use whatever you have,” Buckbee explained.

Buckbee initially had about 31,000 quarts of milk shipped to Westtown to be dumped in a large concrete lagoon and mixed with manure. As there was an $85 fee associated with this process, as of this past weekend Bellvale Farms has been disposing of the product on their own property.

Johnson reports that the Down State Co-op is collectively dumping about 7,000 gallons of milk per day. Still, Buckbee remains upbeat.

“It’s the most devastating thing we’ve ever seen, but I’m an optimist. We will have more orders, and we will build the market back again. We’re very hopeful,” he said, noting that he and other farmers are looking forward to the assistance the US government, specifically the Department of Agriculture, has pledged to offer.

Al Buckbee (left) & his son Albert (Skip) Buckbee III pump milk out from the milk house into a tub in order to drain it out on the pastures. Photo courtesy of John Willemse

Al Buckbee performs his daily routine of filling a milk container for his family. Photo courtesy of John Willemse 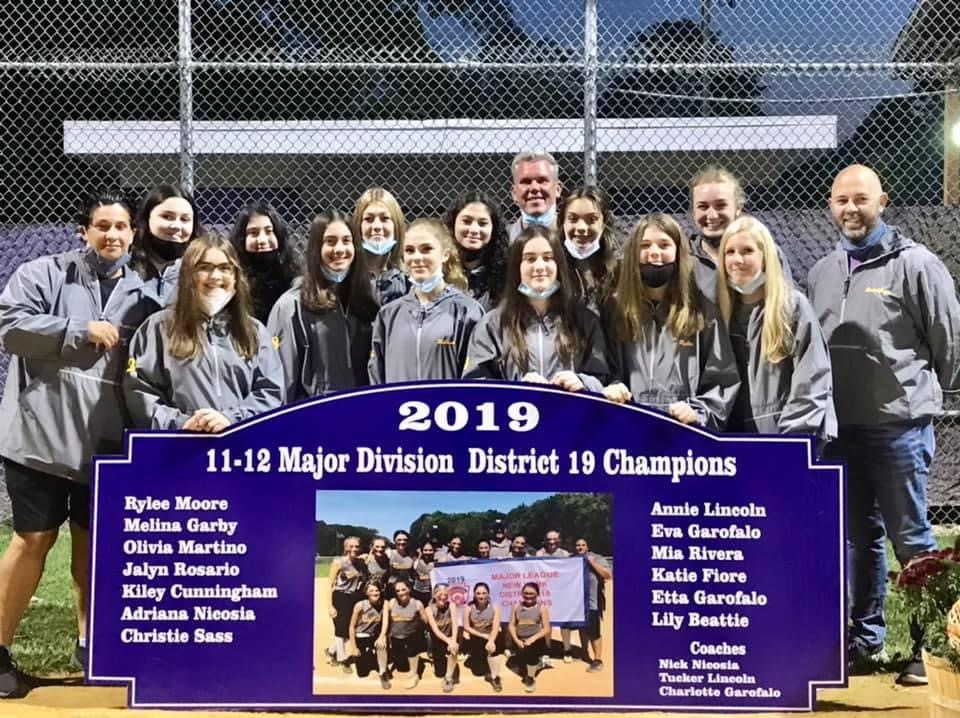 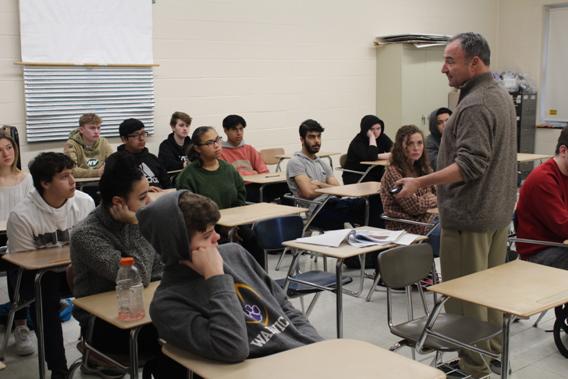