A virtual “town hall” meeting for Warwick parents and educators took place on Sun., June 7, via zoom conference, with over 30 attendees. Its purpose was to come together as an educational community to discuss implementing a culturally responsible and actively anti-racist culture in Warwick schools.

Meant as a gateway to greater community engagement, the meeting was co-sponsored by Warwick Against Racism, and organized by Park Ave. Elementary School parent Crystal Baker-Burr. Crystal is an education attorney with Bronx Defenders and is a mom to multi-racial children.

The event included small breakout sessions, and facilitated discussions aimed at gathering ideas and sharing personal experiences and feelings in a safe space.

The meeting coincides with a recent email communication sent by Warwick Valley Central School District Superintendent Dr. David Leach, in response to what he described as “a recent disturbing social media post containing racial epithets and threatening targeted violence against a home(s) in Warwick.”

The email announced the district’s commitment to an enhanced curriculum enabling students and faculty to become “agents of positive change.”

The mission of Warwick Against Racism includes actively pursuing such adjustments to Warwick’s school curriculum. As one participant of the discussion noted, “We need to work on getting to the root of the problem by developing a curriculum that starts in Kindergarten and builds from year to year.”

Feedback from the town hall meeting will be provided to Dr. Leach for consideration as the district moves forward with the announced enhanced curriculum efforts. 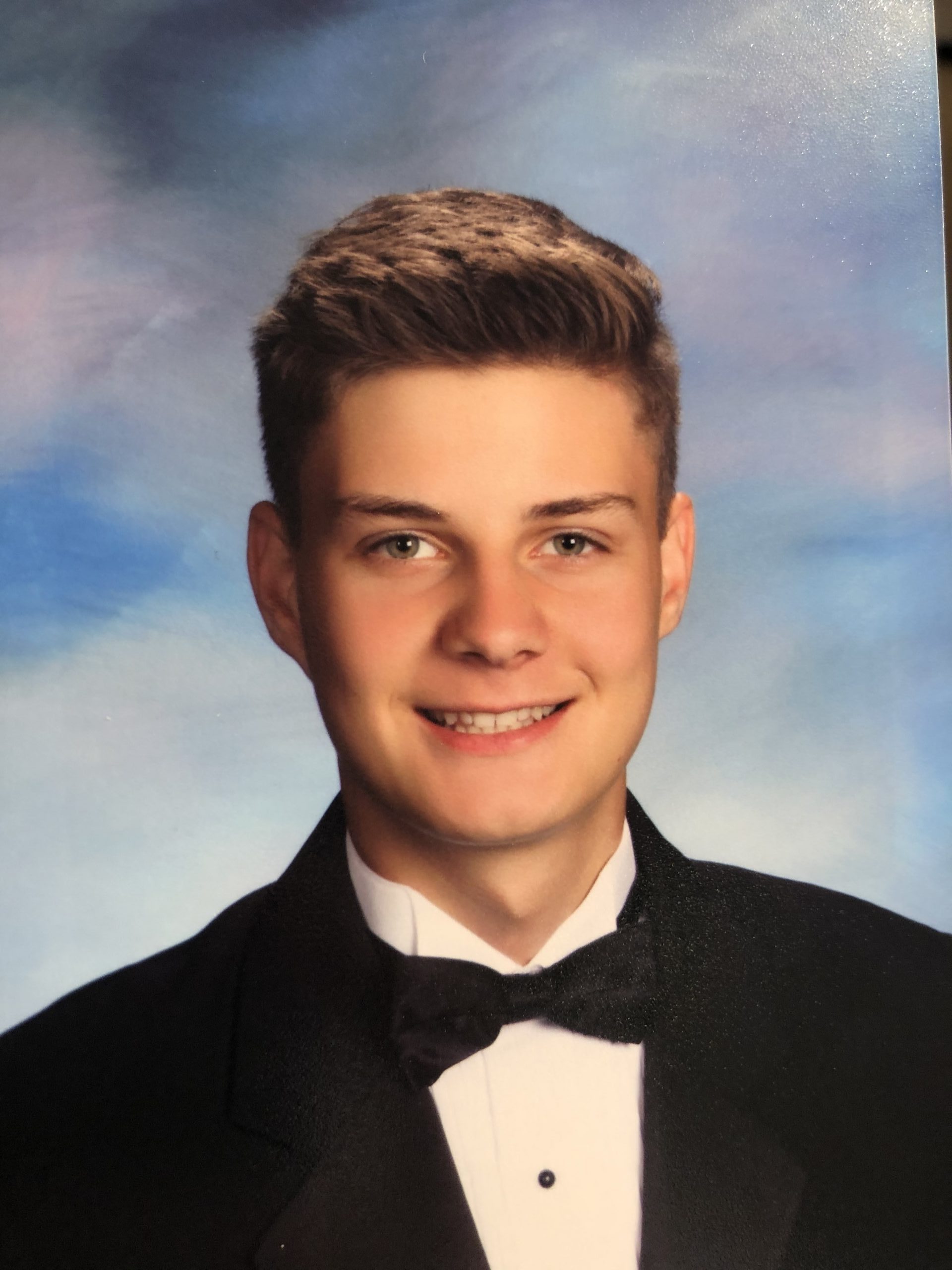 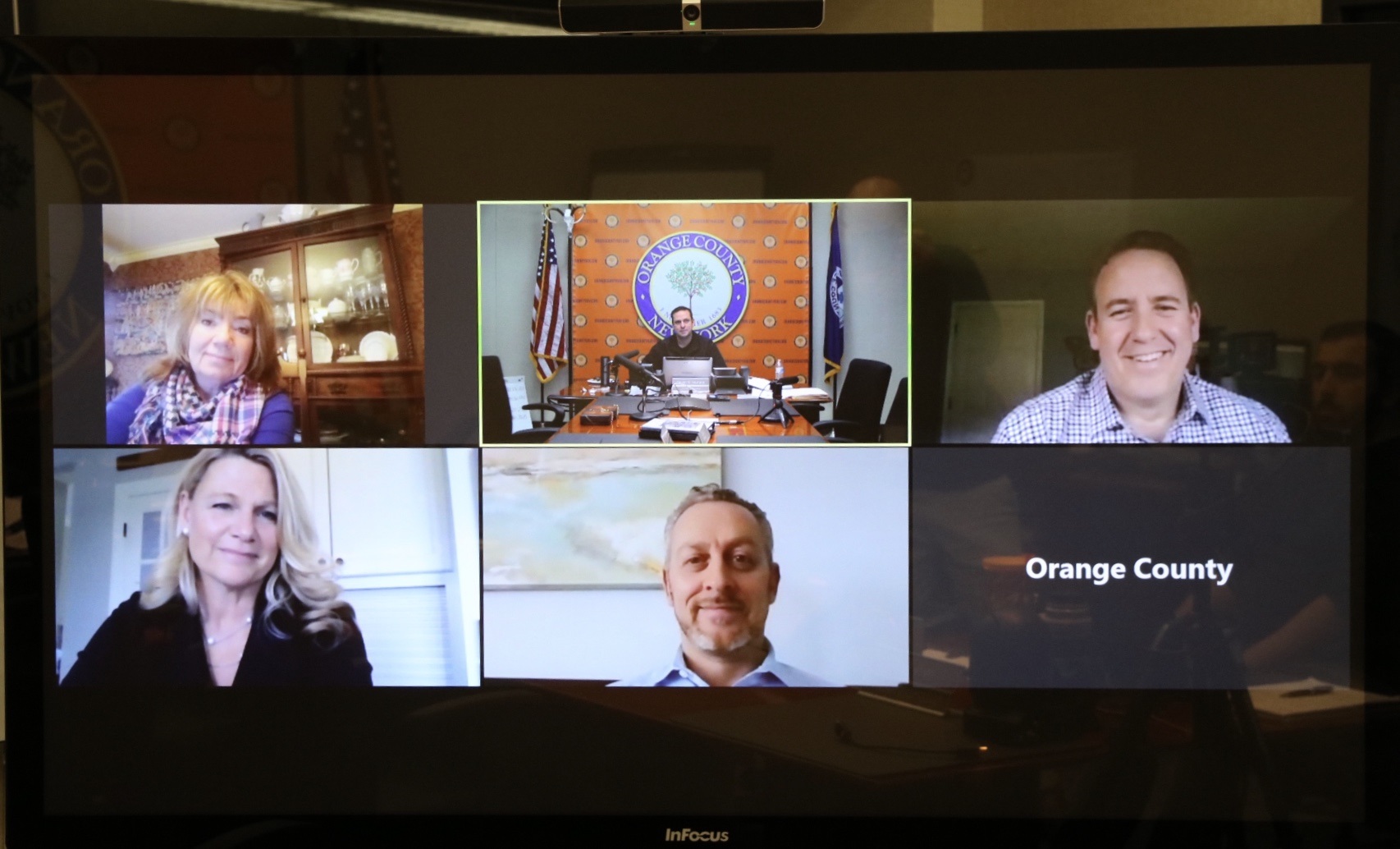 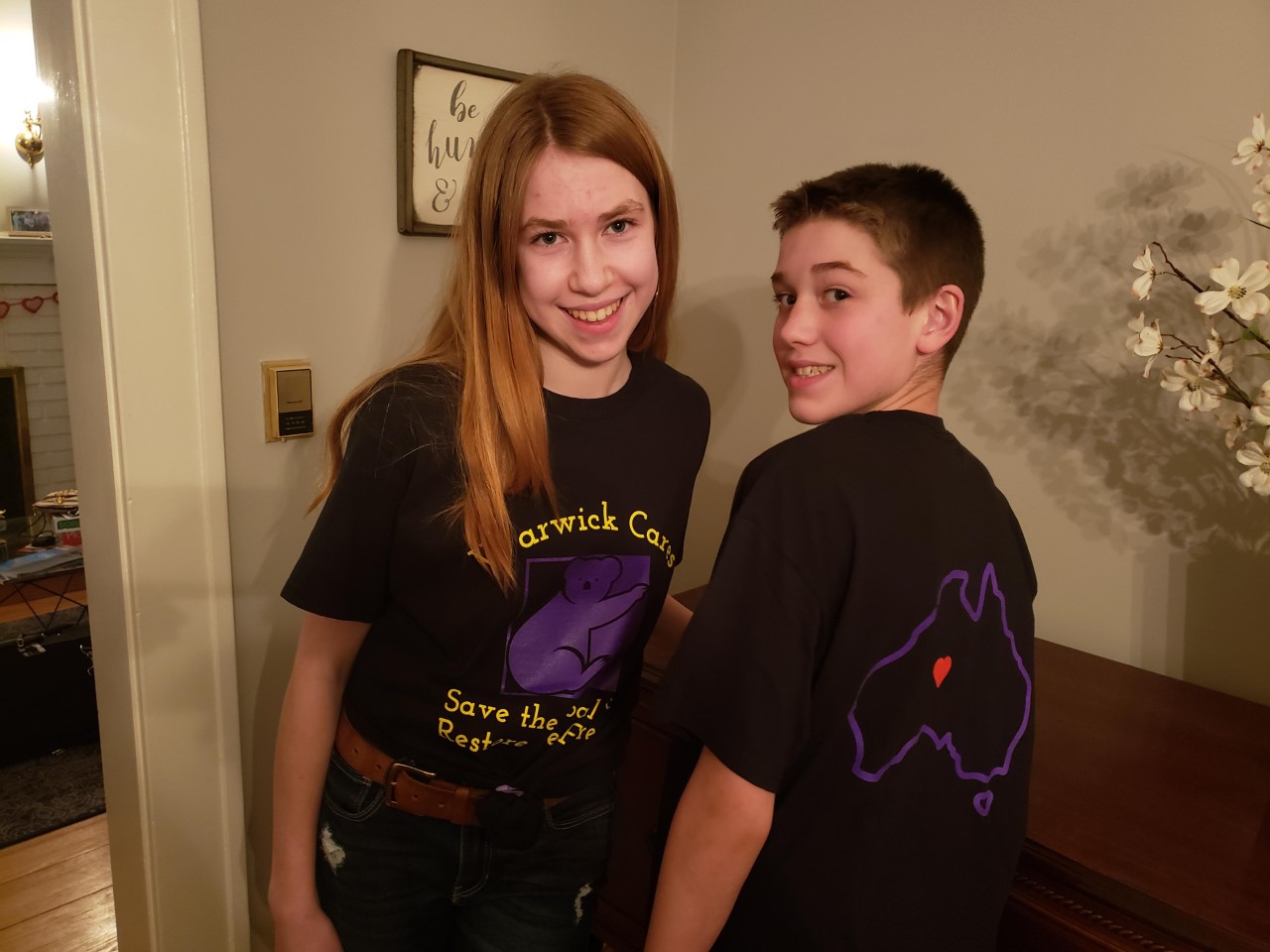