Somewhere around the early 1950s, in a small town in Sicily, a hard-working teenager by the name of Vincent Minuta became a barber’s apprentice.

In 1956, not speaking a word of English, 15-year-old Vincent moved to the United States with his family. By 17, the skilled hairstylist with natural talent was the youngest licensed barber in New York.

Now, at 79 years young and a successful business owner, Vince is considered a master barber, who can have apprentices working under him. He also operates his own hair salons with locations in Warwick and Washingtonville.

While current COVID-19 restrictions have placed a strain on many small business owners, including Vincent’s, the salons continue to thrive, due to a medley of ingredients like a fearless owner, long-time staff and loyal customer following.

“I believe that success has to do with good service, a good haircut and truly caring about the people we serve. I personally know almost all my clients, who have been with me for many years and several generations,” said Vince, who started out cutting hair at the Galleria Mall.

Accustomed to being self-employed, Vince opened Vincent’s of Warwick, located at 153 Rt. 94 in the ShopRite Plaza, in 2006, and another shop in Washingtonville, located at 40 Brotherhood Plaza Dr., in 2012.

With a normally bustling establishment, Vincent’s is seeing a large back up as the salon recently reopened. Customers are currently being seen by appointment only with restrictions including mandatory masks and temperature taken upon arrival.

“We have strictly adhered to the mandates set forth by the State of New York for the safety of our clients and staff, but I have always been serious about cleanliness in any business I operated,” said Vince, who is taking care of many more customers each day.

The six other hairstylists who work at the salon are also seeing a very steady flow of regulars. Vince’s proud and patient wife of 49 years, Jean, confirmed her husband’s work ethic as well as his inability to take a break.

“Vince never sits still and never has. He was going crazy at home. Sure, he did a lot around the house, but he was very stressed being unable to work,” said Jean, who retells a sweet anecdote about Vince’s caring staff.

“He was working so hard, so finally the girls told him they’d lock him out if he showed up Monday. Naturally, he explained that he has a key, so they then threatened to quit if he didn’t take a rest,” tells Jean, who also often worries about her husband’s health.

Vince is a cancer survivor, having had surgery on his bladder two years ago. In his six weeks of immunotherapy, he didn’t miss a day of work. Today, he is cancer free.

In 1970, Jean McHenry Early, an employee with a major airline company, made a pit stop in New Windsor to visit family and friends. She and a group of gals decided to check out a new nightclub called the Squire Lounge.

A certain handsome owner approached the group to greet them. Elegantly donned in a three-piece suit with French cuffs, incredible cologne, and a prominent Italian accent, Vincent respectfully asked, “Good evening ladies. Would you like a seat at a table or the bar?”

Jean retells the story as if it were yesterday, with girlish enthusiasm and first date excitement.

“I fell in love with his voice,” she laughs.

After some polite conversation and a round of drinks, the smooth club owner asked, “Would it be permissible to call you to set up a dinner date?”

Vince and Jean were married six months later. Residing in New Windsor, the couple has a son, two daughters, and three grandchildren. Vincent also has a son from his first marriage.

As COVID-19 restrictions slowly begin to lift, Vince and Jean reflect on how these uncertain times have affected them as well as others.

“The sad part is that it’s not just us going through this. All small, family owned businesses have had such a hard time,” said Jean, who explained the tedious process for things like loan approvals to cover rent.

The couple has also been concerned for the well-being of their furloughed staff, calling them regularly to see if they needed anything.

“We think of our employees as family and do what we can to assist them,” said Vince.

For this thoughtful, hard-working gent, the essence of helping others during difficult times means “… trying to set an example for others… that inner spirit and strength, a positive attitude, and simply believing that there is light at the end of the tunnel keeps us focusing ahead instead of lamenting today. Never give up!”

Vince, owner of Vincent’s of Warwick, has resumed operations while adhering to safety precautions in the COVID-19 pandemic. 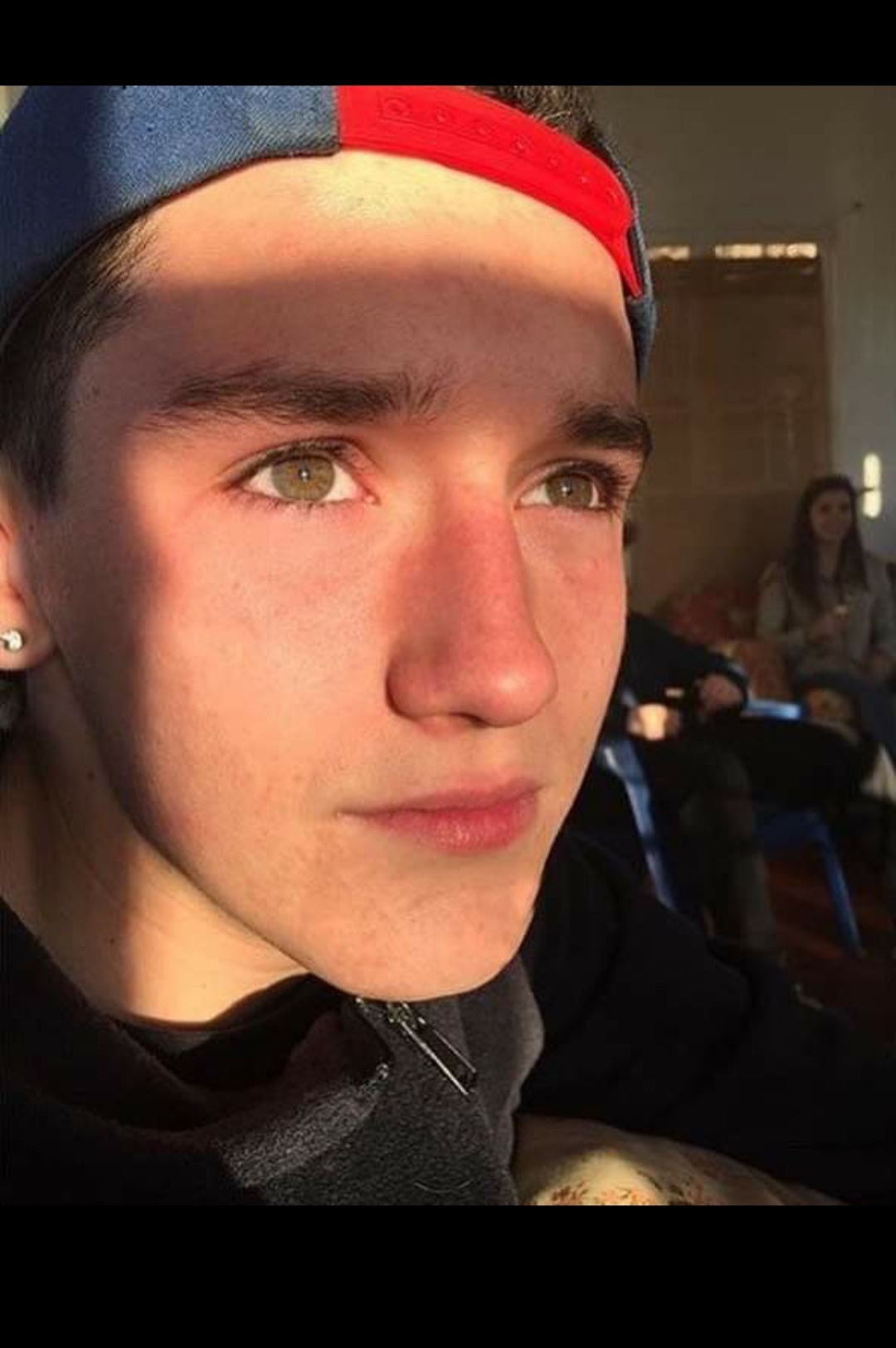 3 thoughts on “Vincent’s of Warwick Has Deep Italian Roots”