Long-time promoter of Warwick, Jennifer O’Connor jumps into community projects with both feet and stays the course, according to letters of recommendation from more than a half-dozen local organizations.

Journalist Sara Paul and retired Warwick Police Sgt. George Arnott praised Jennifer O’Connor’s “commitment to community service through her volunteer efforts as well as in her role as editor of the Warwick Valley Dispatch.”

Rosemary Cooper, director of Warwick’s Albert Wisner Public Library, wrote that O’Connor was a founding member of the Albert Wisner Library Foundation which began in 2005 and was a big part of the community support that propelled the library to success in winning the 2016 Best Small Library in America award.

O’Connor has also served in various committee positions with the Warwick Historical Society and the Warwick Valley Prevention Coalition.

Leo R. Kaytes, president of Leo Kaytes Ford, said Carmela and Nicole have been approached by many local owners who told them that had it not been for the Market, they would have been unable to pay their mortgage, rent, put food on the table and even faced closing their businesses permanently.

Jillian Pregiato of Reclaimed Consignment Boutique also nominated Nicole and Carmela. She wrote, “The two of them have personally saved my business and many others during this hard time. They are selfless, creative and hardworking women who have done wonders for our amazing town.”

The pair were also nominated by Theresa Episcopio on behalf of Board and Brush. She added, “They have done an outstanding job with our business and our community.”

Stephen Kitar, owner of Sam’s Meat Market, wrote of the difficulty in deciding who he would nominate. He praised all the essential workers “who have put their safety on the line for the sake of the community. Yet I have decided to submit the nomination for Nicole McCormick and Carmella Borrazas for their work on Warwick Relief Market, which has allowed many local businesses to live through these uneasy times of COVID. They unselfishly and tirelessly worked without any financial or municipal support to generate additional income needed for local businesses to survive. I strongly believe that part of Warwick commerce, and with it, local merchants, Main Street and ultimately the character of our town would be lost if it were not for the Warwick Relief Market and these two citizens of Warwick.” 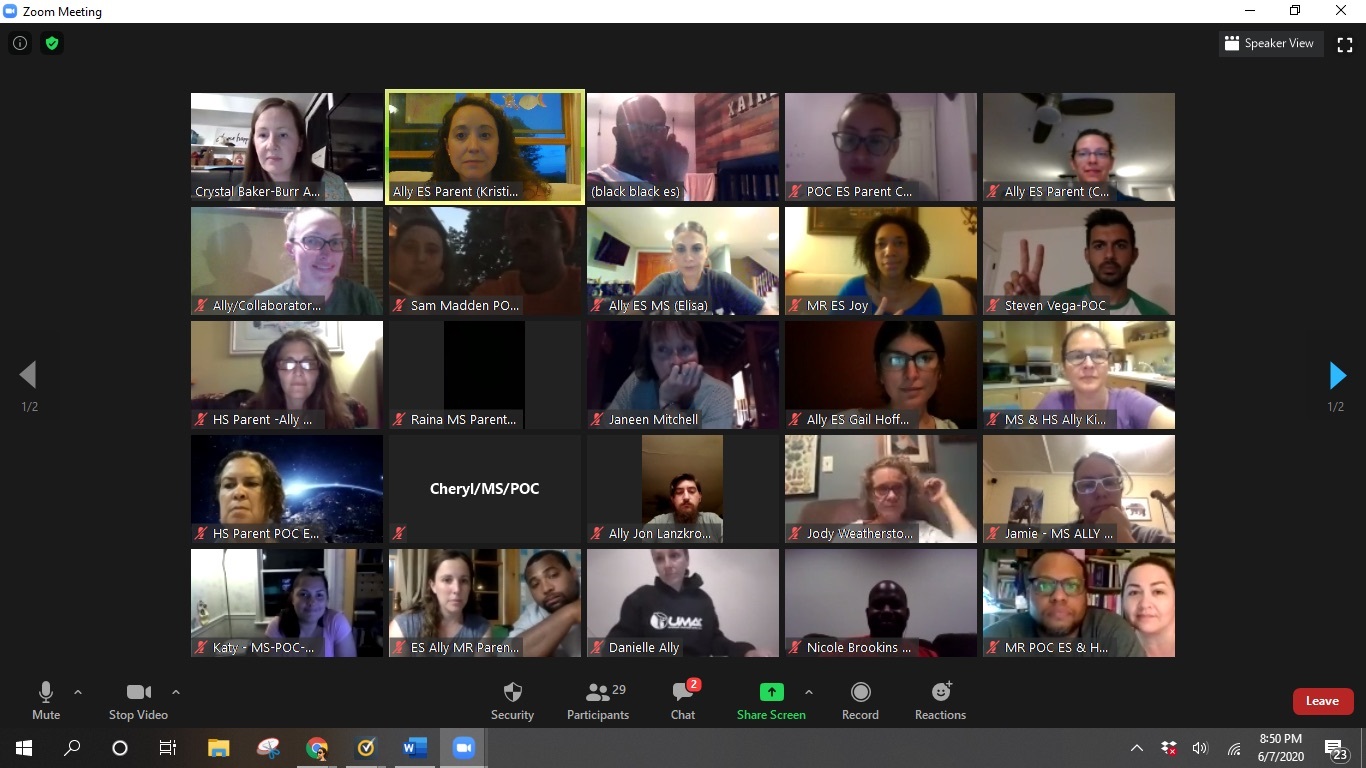 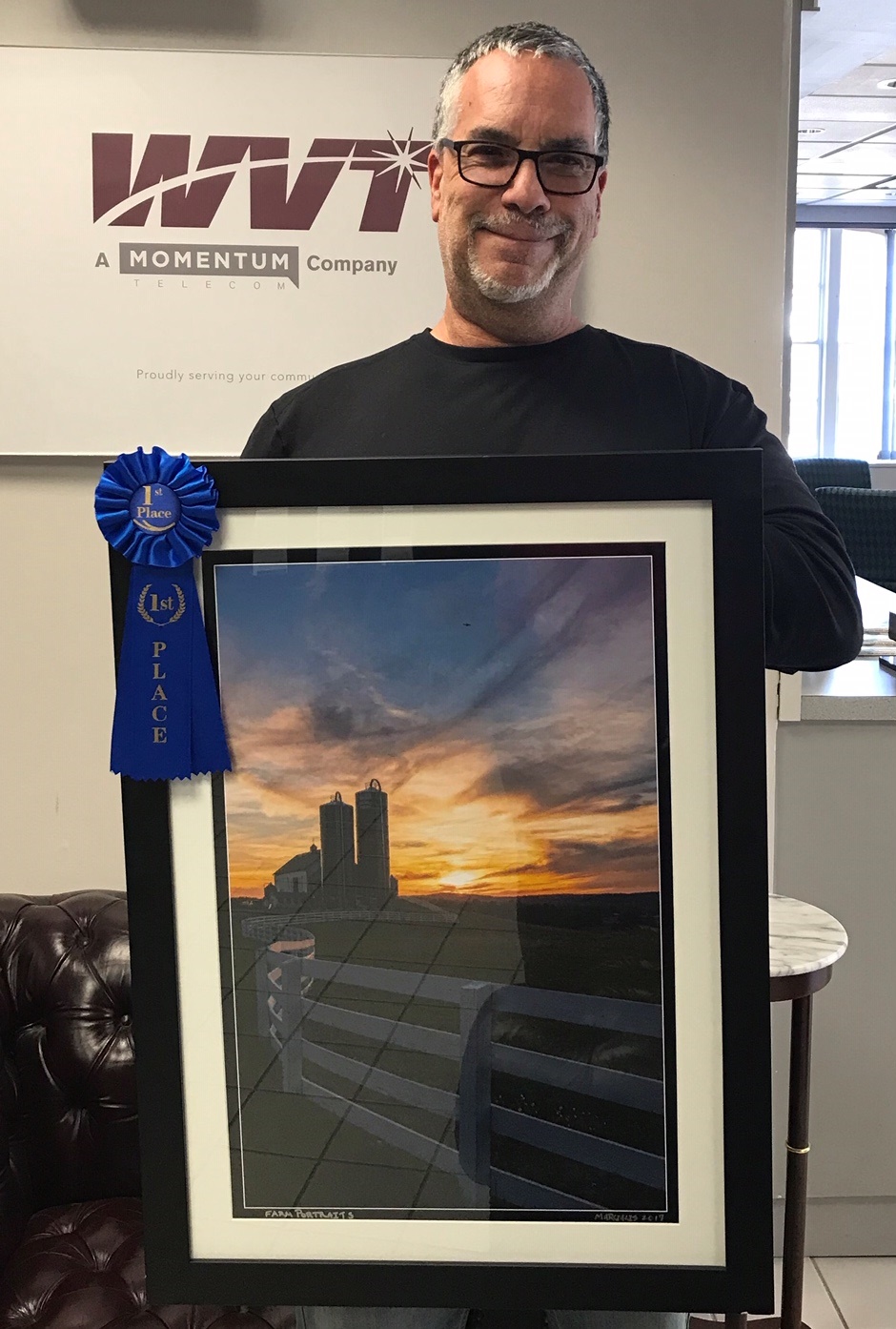