On Veterans Day, veteran Ed Bailey, a Greenwood Lake resident, received a special “thank you” for serving his Country. Lunch was delivered to Ed from Yesterdays restaurant in Warwick. The meal included a cheeseburger, fries, and a honeybun. It was delivered by Colin Foley, 14, and his mother Kerri Foley. They also left in Ed’s mailbox a colorful hand-made card that thanked him for his service.

Ed received a breakfast that was delivered on Veteran’s Day from Leo Kaytes Ford in Warwick. It included pancakes, eggs, sausage, bacon, potatoes, and a bagel.

The meals, available for take-out, were ordered through the Warwick American Legion and Warwick Valley VFW Post 4662, where Ed is a member. He is also the historian for Greenwood Lake Arthur Finnegan American Legion Post 1443.

This was an outstanding blessing to him to get two meals delivered on Veteran’s Day over the mountain in Greenwood Lake.
Ed served in the Army for four years first as a musician, and then as a combat photographer. With a 20-year break in service he joined the Navy Reserve Atlantic Fleet Motion Picture Combat Camera Unit. He served in Beirut, Lebanon with the Marines and Desert Storm with First Marine Division. He retired after 21 years as a Chief Warrant Officer.

Veteran Ed Bailey (left) receives lunch from Colin & Kerry Foley that they delivered to him from Yesterdays restaurant. 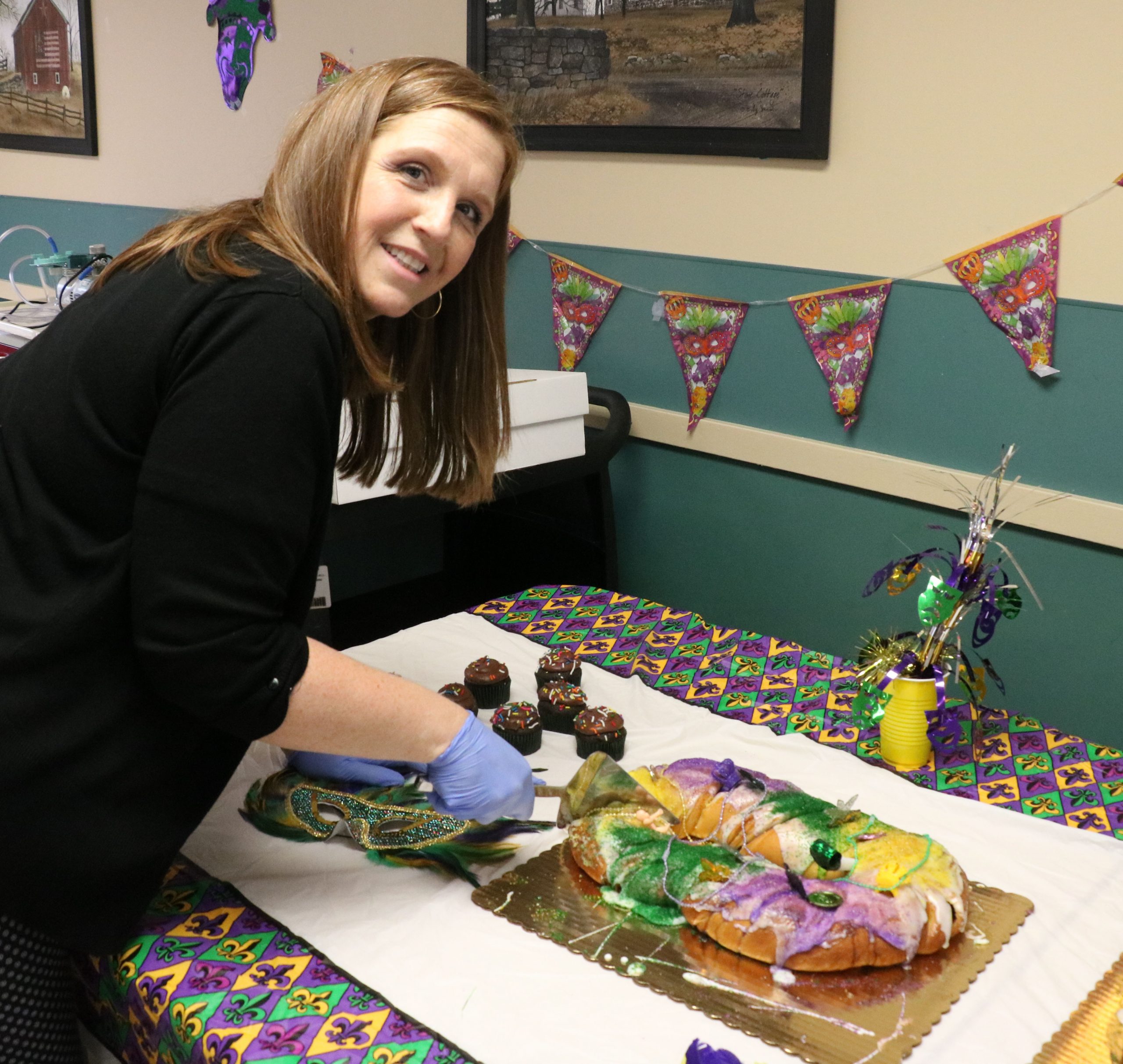 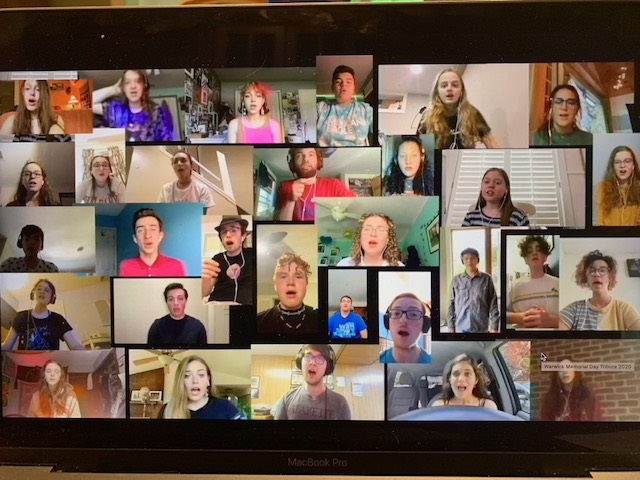 Village of Warwick Tax Collection Due Date Extended to July 22 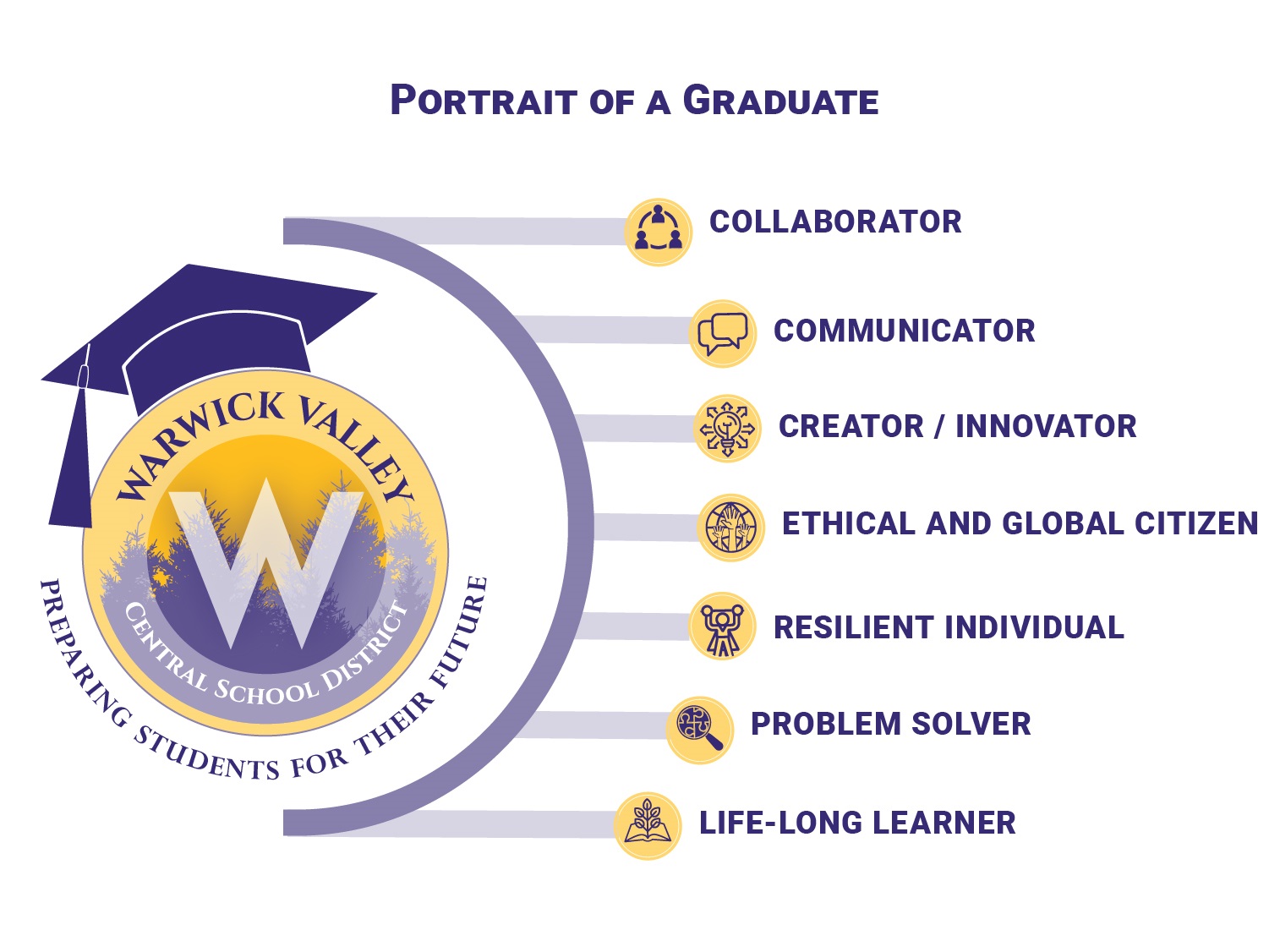 Warwick School District Unveils its Portrait of a Graduate