On Veterans Day, Wed., Nov. 11, dozens of residents and elected officials gathered on a rainy CVS Field in Greenwood Lake to enter an 11-day challenge of making 2,000 steps a day for veterans.

On average 22 American Veterans (both men and women) take their life every day. The suicide rate for veterans is 1.5 times higher than that of the general population, according to recent studies by the US Dept. of Veterans Affairs.

Comparing the rate among female veterans to non-Veteran adult women, the rate is 2.5 times higher. From 2001 to 2014, the U.S. Department of Veteran Affairs (VA) reports an increased suicide rate among women using VA health services from 14.4 per 100,000 to 17.3 per 100,000. Suicide rates are especially high among older veterans. According the VA, in 2016, about 58% of all veterans committed suicide were among Veterans age 55 years or older.

Rumshock Veterans Foundation is partnering with Towns4Troops to raise awareness about the suicide issue. For 11 days, starting Nov, 11, Rumshock Veterans Foundation is asking everyone to join them in dedicating 2,000 cumulative steps (2,000 steps a day, avg. 20 minutes a day) for Veterans. To sponsor a walker or donate to the program visit on https://Rumshockvf.org/22awareness. When sponsors donate $22 it will help raise awareness about the tragic data that the “22Awareness” program is hoping to reverse, in conjunction with many regional and national initiatives.

Rumshock Veterans Foundation is a 501 (c) (3) organization, and 100% of the tax-deductible contributions go directly to helping veterans’ organizations.

Village of Greenwood Lake Mayor Jesse Dwyer addresses participants of the 11-day challenge of making 2,000 steps a day for veterans.

On a rainy Veterans Day, residents participated in the 11-day challenge of making 2,000 steps a day for veterans. The event took place in Greenwood Lake. 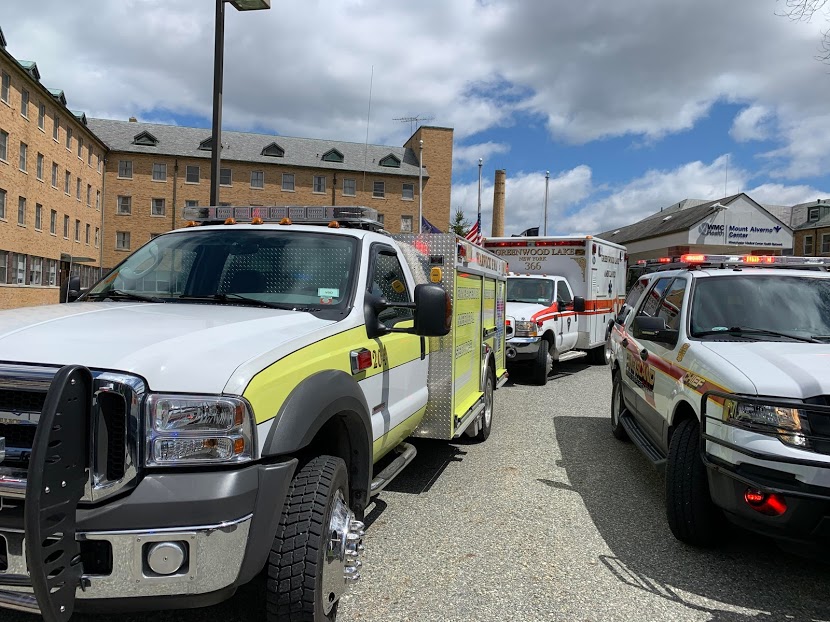 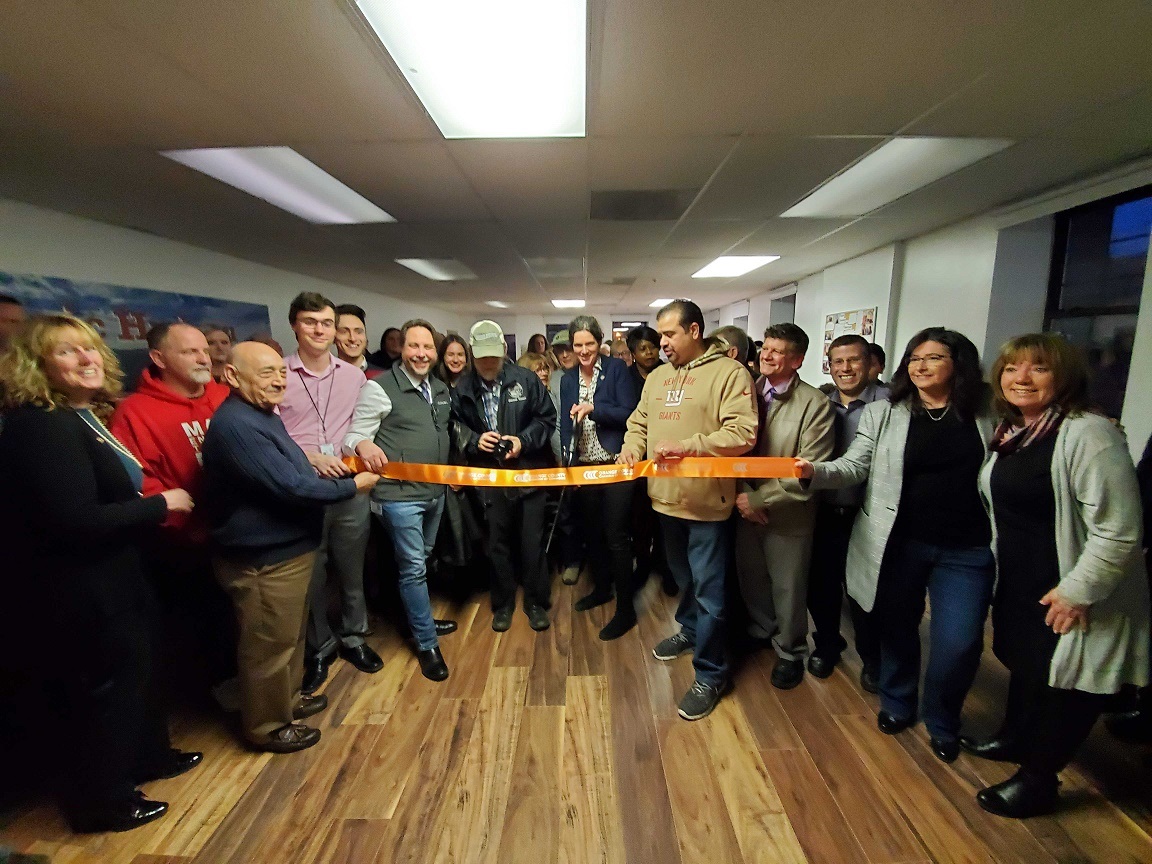 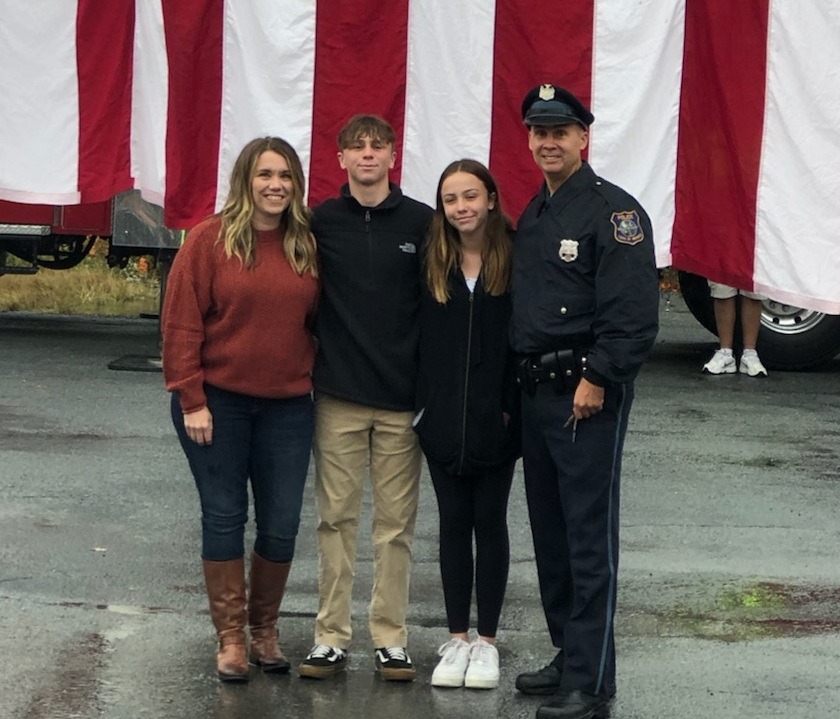