I first met John Christison when I was barefoot and felt embarrassed in the parking lot behind Akin’s pharmacy as he stood on his cell phone by his familiar black Ford F-250 getting ready for the impending dinner rush. We had just moved to Warwick, and didn’t know a soul. But our realtor and now friend, Marsha Talbot, instilled in us the message of Warwick’s charm: it’s a small town with a lot of heart. Christison, I’ve come to know, may be one of the brightest emblems of this heart. His impact on the lives of many-a-Warwickian rings reminiscent of George Bailey from It’s a Wonderful Life. The stories where “no one would have been there if it weren’t for John” are too many to tell.

The man behind Yesterdays, his friends and staff say, “never says no,” from rustling up a turkey sandwich for a NYC cop who stops in after a long shift and past kitchen’s close, to helping local business owners in times of great need. Good friend and patron Terry Quint says, “Whenever you go to John…he’s always there.” He says, “What do you need, and how much do you need.”

Marion Mullholland Mayer – “Moe” – says of Christison, “he just steps up without question. No one asks him to. He just sees something…and he steps up.” Recently (and under the radar in characteristically Christison fashion), as volunteers lined up to build the new Stanley-Deming playground, John lined up trays ready to feed the troops. Yet Christison brushes off his generosity with the usual humility, “You do it because you can.”

Throughout our years in Warwick, we’ve come to know John and Peggy Christison, as well as the wonderful, hard-working family that comprises the Yesterdays team. And the teamsmanship trickles down from the top. “John is a working boss,” says Darlene Kudla-Grasso. There’s much to be said of a boss who sees no task beneath him. Peggy Christison, who has been with John for 19 years now, says of her husband, “He’s out there bussing tables all the time. He works with everyone. Even in the kitchen, he’ll wash dishes. He’ll work seven days a week, 8 a.m. till midnight.” He’s there to look out for his staff because they mean the most to him.

Restaurants are renowned for turnover; but at Yesterdays, some of the staff have remained there long enough to see their kids grow up. There’s a reason why in 35 years the police have never been called to Yesterdays; that reason is Christison.

As Chef Esteban serves up a steaming dish of veggie risotto as a surprise to the staff late one night, I hear the endless stories where John stepped up to rescue people, either from themselves or from outside circumstances. His generosity extends far beyond the perimeter of his restaurant’s current locale, and follows his friends and customers through good moments and bad. Countless are the trays of food Christison himself has delivered to feed family members and even hospital staff when one among the ever-expanding Yesterdays family falls ill.

But food is the least of his contributions to our community. It’s his stalwart support to so many in the name of good that lends him a permanent seat in all our hearts. Moe recalls that when her husband passed away, Christison was the one who put her back together. He believes in and promotes the sanctity of family – a rare treasure – and wants working moms to always be there for their kids.

Christison’s staff speak of him with palpable love and admiration. Some of the most touching stories are too personal to tell; yet Christison’s kindness is readily apparent in the tears exchanged over tales of struggle; where no one would have been there had it not been for John. His generosity may be outshined only by his incredible spirit. Especially around Christmas – a throwback to his father’s role in the Rockefeller Center tree display – or on St. Paddy’s Day. He’s been known to transform into Santa Claus himself. His role in the annual horse-drawn buggy is known to very few, as once again—he does this for the love of his town, not for the lust of renown.

A restaurant having 35 years of customer loyalty means that John’s most beloved clientele are aging along with the restaurant. A larger space means his elderly clients won’t have to turn back home, inhibited by the Herculean efforts required to find parking, or the absence of a ramp for the wheelchair-bound. When you create a restaurant that everyone—from the teens to the twilight years—can call home, that’s something special.

Health of the Planet is Connected to Our Health 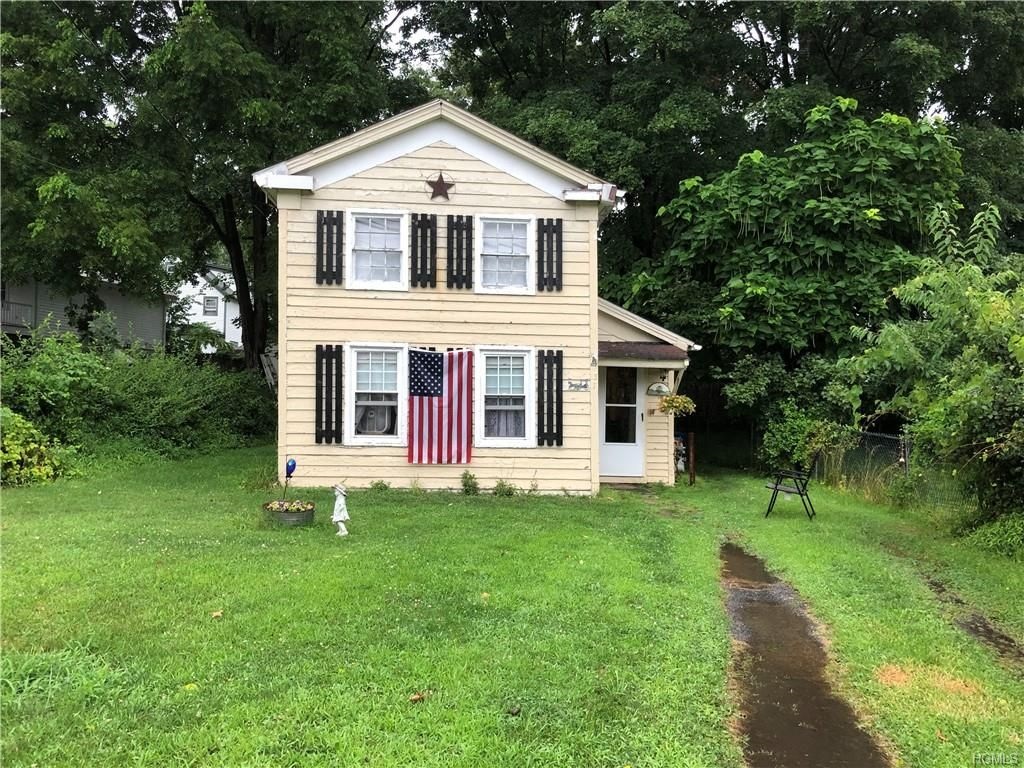 ‘Old Bail System Was a Tool to Pressure Poor People’