Major John Poppino, Revolutionary War soldier, a member of Col. Hathorn’s regiment, and survivor of the Battle of Minisink, is buried in the cemetery of the Florida Presbyterian Church, along with Richard and Daniel, two of his five sons, also Revolutionary War veterans.

On Sat., Oct. 12, several of his descendants and Minisink Chapter National Society Daughters of the American Revolution (NSDAR) placed a DAR marker on his grave honoring his service.  The placement of a new gravestone and the marker was initiated by descendant and DAR member Gail Merian.

The above press release has been published in the Oct. 30 issue of the Warwick Valley Dispatch.

Thank You Message from Seely & Durland 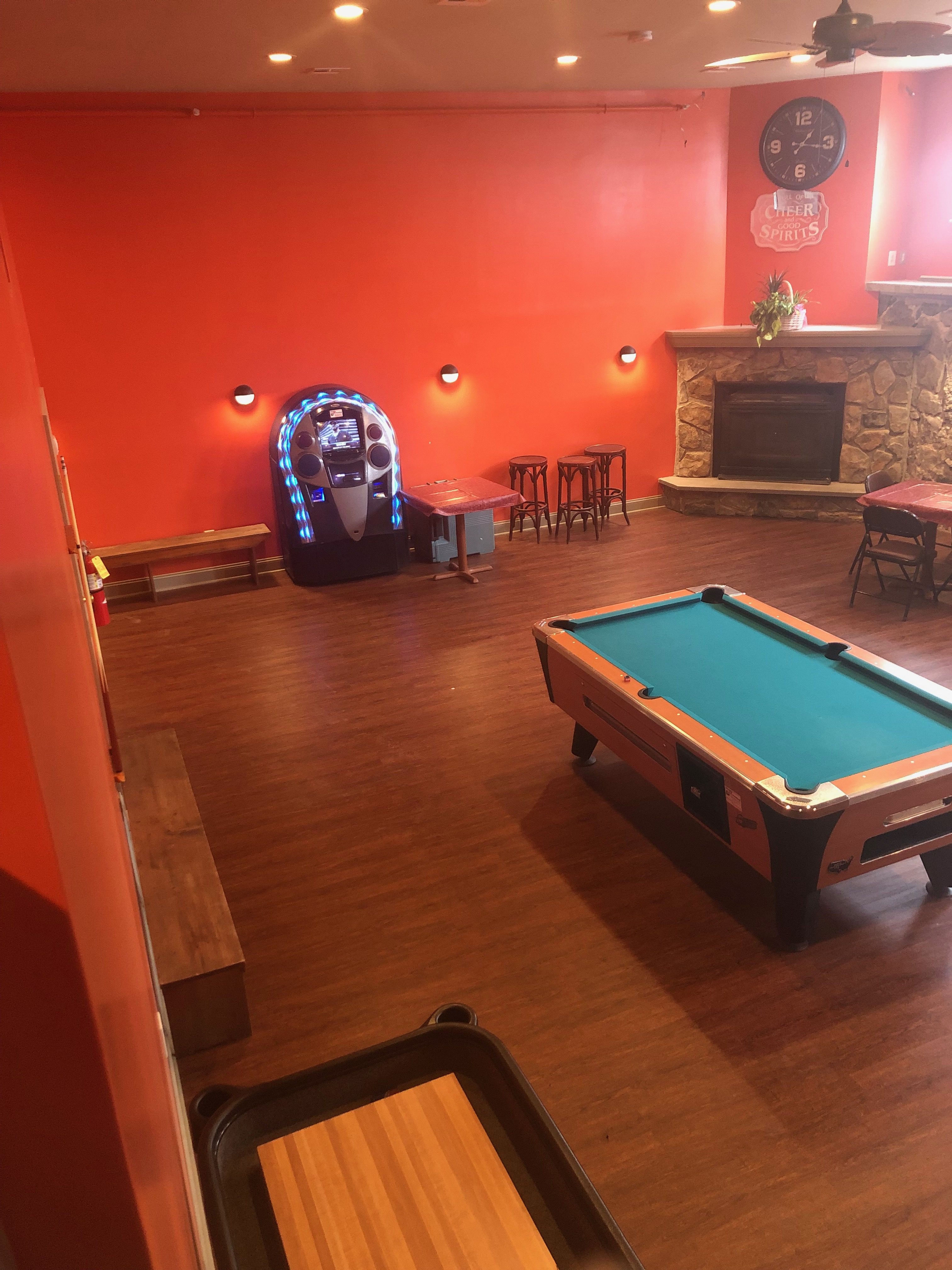