The Warwick Community Ambulance Service fielded 136 calls, 11 standbys, and worked 200 hours in the month of October.

For the month of October, they responded to the following calls: 32 for general illness; 28 for falls; 13 for injuries; 12 for an unresponsive person; ten each for cardiac, motor vehicle incidents, and difficulty breathing; six for seizures; four each for Medic Alert activation and Air Med transport; three each for pain and altered mental status; and two for overdose. 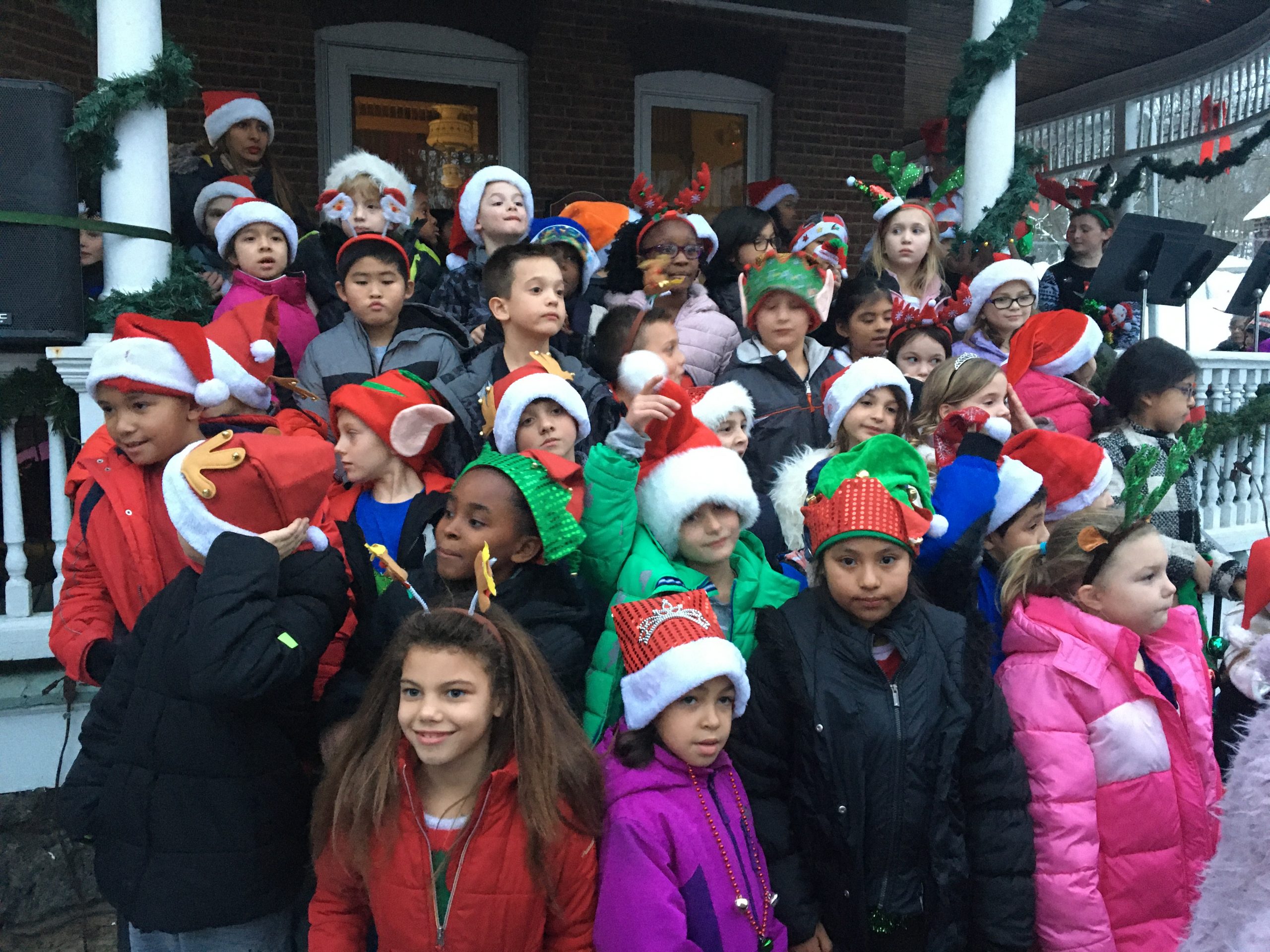 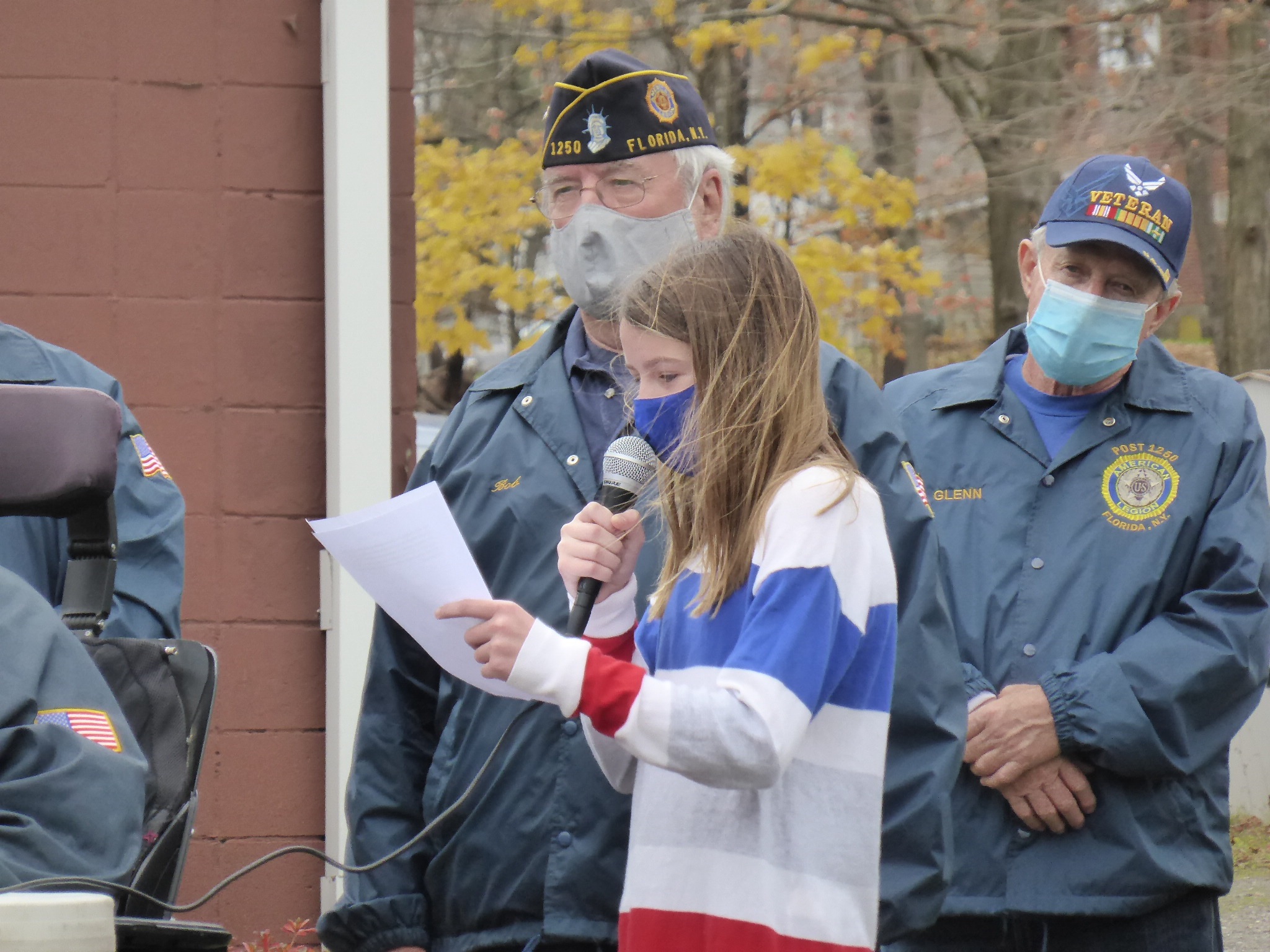 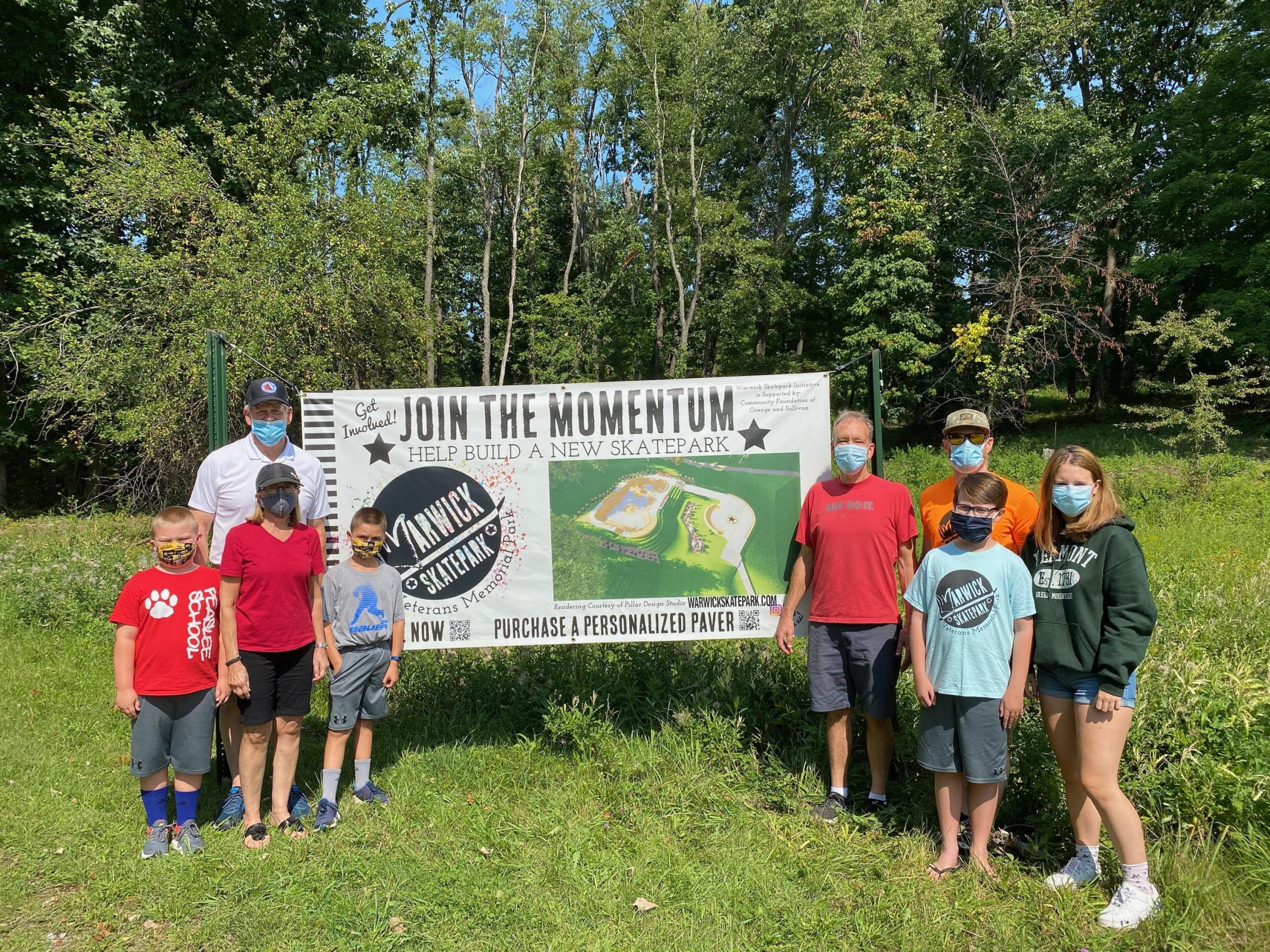