The Albert Wisner Public library, located at 1 McFarland Dr. in Warwick, will present writer, filmmaker and adventurer Jon Bowermaster for a screening and discussion of two of his films on Fri., Jan. 31 at 7 p.m.

A Living River chronicles the efforts of Riverkeeper, New York State Department of Environmental Conservation and others to restore the life and the ecosystem in the Hudson River. Seeds of Hope follows the St. Regis Mohawk Tribe at Akwesasne, the Hudson Valley Farm Hub and Seedshed as they honor Native American seeds that are at risk of disappearing.

Jon Bowermaster is a six-time grantee of the National Geographic Expeditions Council. One of the Society’s ‘Ocean Heroes,’ his first assignment for National Geographic Magazine was documenting a 3,741-mile crossing of Antarctica by dogsled. Jon has written eleven books and produced/directed more than thirty documentary films.

To attend this program, register online at albertwisnerlibrar.org or call the library at 986-1047, ext. 3. 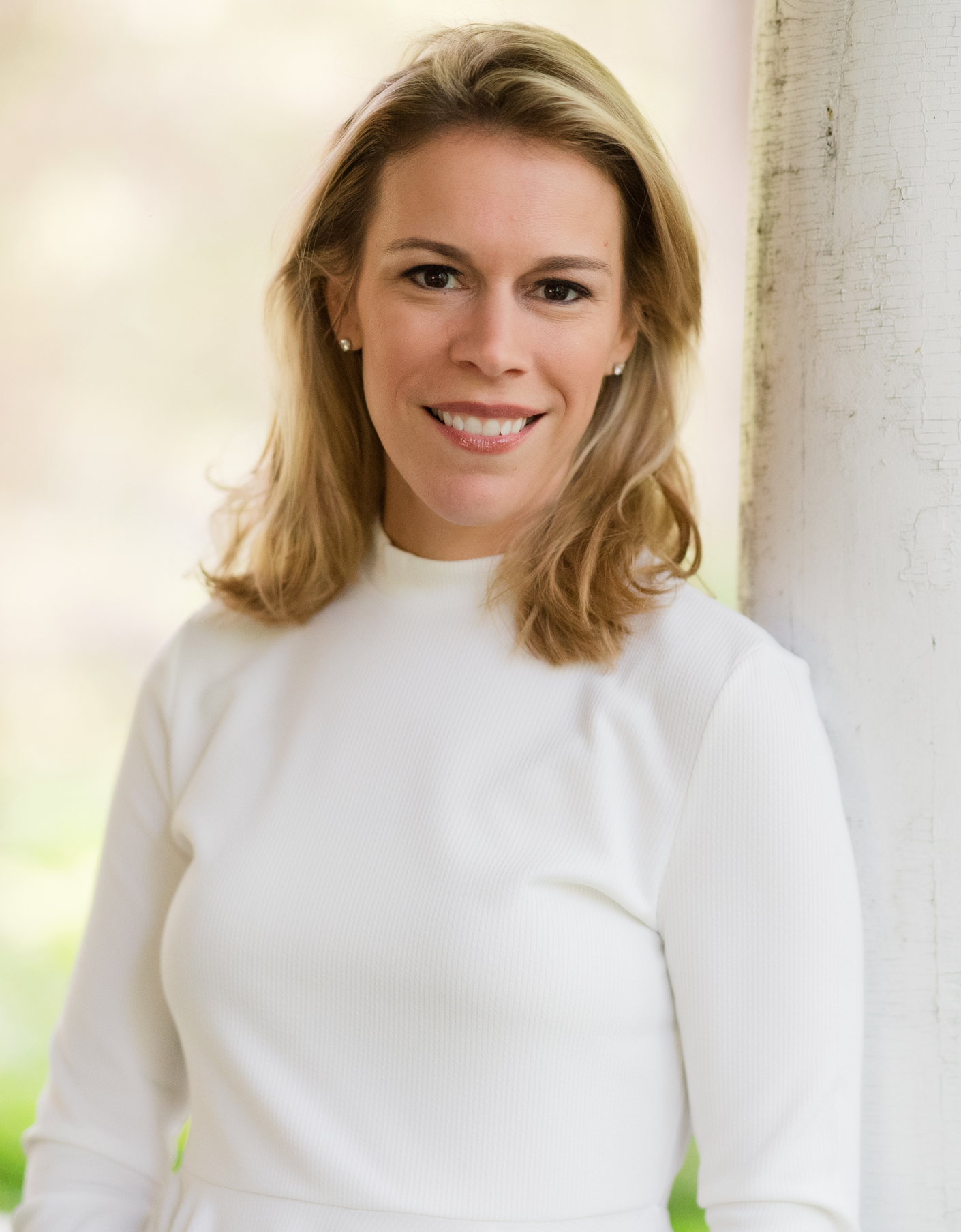 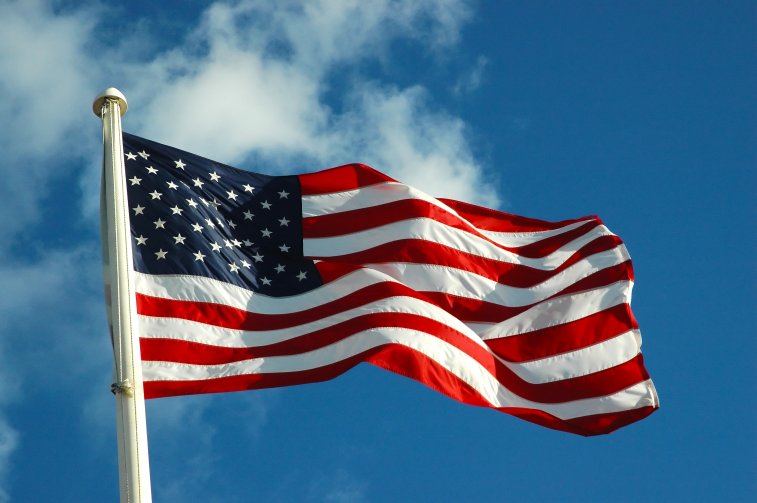 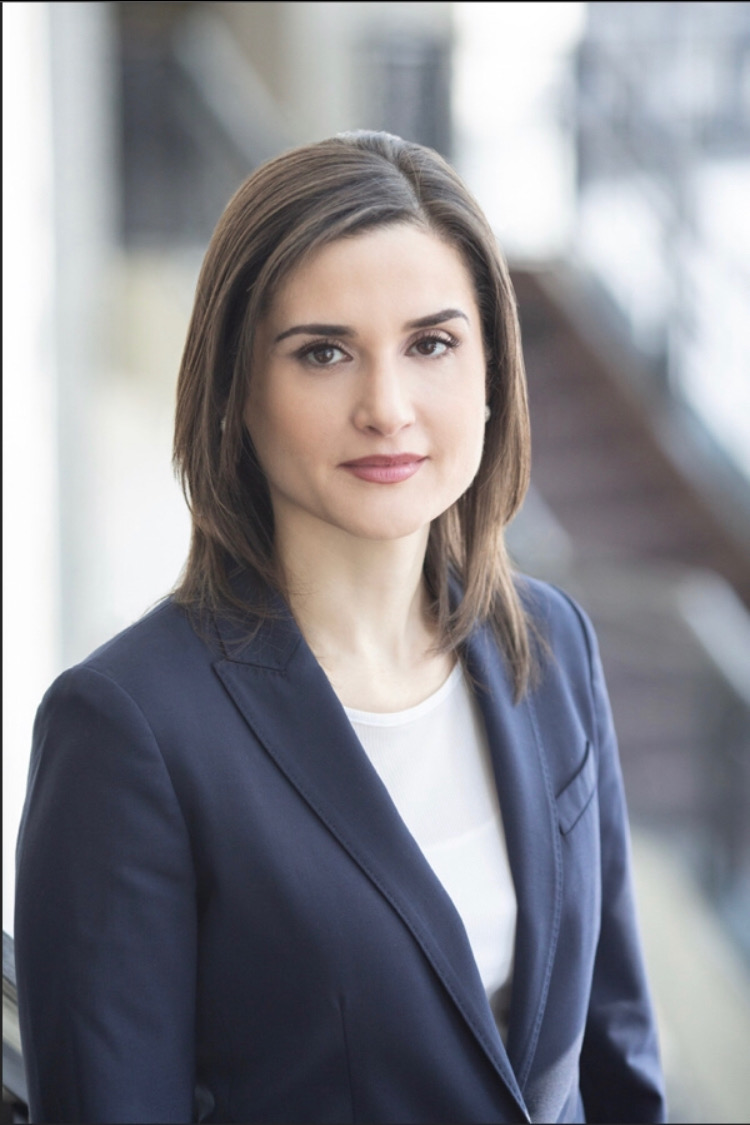