The Village of Florida Board of Trustees voted at their Board meeting on Wed., Jan. 15 to accept a grant from New York State, as part of Governor Andrew Cuomo’s Water Infrastructure Improvement Act (WIIA), for the $3 million dollars for their 2020 DWSRF Project No. 18656.

The project, which was described by Village Engineer Al Fusco from Fusco Engineering, is to make much needed improvements to the Village’s water and sewage lines and plant.

Only two other municipalities in Orange County received money as part of the grant initiative from the state. According to Fusco, one of the main factors why the Village received the grant was because they were able to show the Village had already invested money into the project and looked like something that was going to be completed shortly.

Village has been working on improvements to their water and sewage system for some time and the new funds will be utilized to further help those efforts.

The Village Election polling site is officially set at the Senior Center after a motion was passed at last week’s meeting. The elections will take place on Wed., Mar. 18 at 3 Cohen Circle in the Village of Florida from 12 noon to 9 p.m.

Any Village resident that would like to show their grievances as part of the 2020 Tentative Assessment Role may speak at Village Hall on Tues., Feb. 18 from 4 to 8 p.m.

Listen for Bells of Hope on Easter Sunday 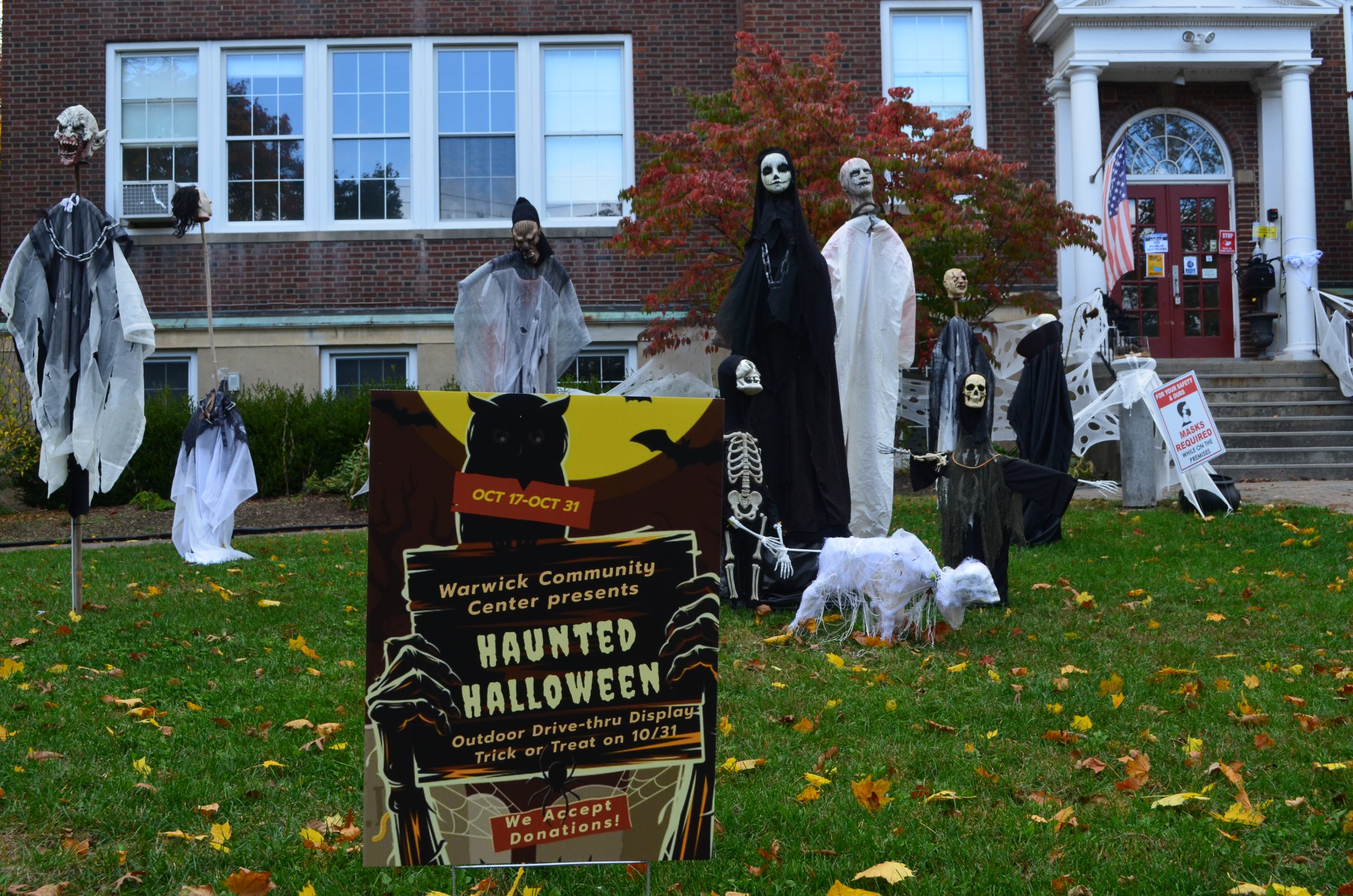 Come to the Community Center for a Haunted Halloween