The regular meeting of the Warwick Valley Central School Board on Mon., Jan. 13 began with recognition of senior Adam Lazina, the Board’s student member, on his acceptance to three military service academies: US Military Academy at West Point, US Naval Academy at Annapolis and US Air Force Academy in Colorado Springs. Lazina stated that he has chosen to pursue his career with the Navy and will start there in June, prior to high school graduation.

During the Superintendent’s report, Dr. David Leach addressed the Board and noted the next work session will be held on Mon., Jan. 27 at Sanfordville Elementary School and would address the challenges of addiction.

“Throughout the country, schools remain very concerned with student vaping, underage drinking, illegal drug use, and the abuse of prescription medications,” said Dr. Leach. “While our schools have a comprehensive prevention plan and partners with Warwick Valley Prevention Coalition, we all must do more for our children.”

At the end of the meeting, senior Brian Suchomel, who was attending the meeting as a requirement for Government class, took the opportunity to address the Board during comments from residents.

“I find it interesting that the Board wants to talk about drug use and prescription drug use,” he said, adding that he feels that offering help is good. He said that he believes that some students would ask for help if there weren’t only legal repercussions. “For some, it’s hard to ask for help.”

Suchomel’s comments reopened and expanded the earlier discussion. Board Vice President Keith Parsons said that he thinks there is a stigma in asking for help. A police officer in attendance stated that the Warwick Police Department offers the program “Hope Not Handcuffs” where they will assist people who ask for help to get into rehab. Middle School Principal Georgianna Diopoulos stated that the Middle School has started a S.A.D.D. (Students Against Destructive Decisions) club.

Suchomel was invited to attend the workshop and to help spread the word. Dr. Leach stated he would ensure that students are invited.

“I hope you recognize that you started an important conversation,” Board member Lynn Lillian said to Suchomel.

Earlier in the meeting, Board members were treated to a preview of Sanfordville Elementary School Drama Club’s production of The Little Mermaid Jr. Several cast members clad in matching show tee shirts, performed “Fathoms Below,” “She’s in Love,” “Poor Unfortunate Souls,” and then distributed free tickets to Board members while singing “Under the Sea.”

Board President Sharon Davis commented that it’s awesome not only to watch the children perform, but to look out at all the proud parents watching. The production was held on Friday and Sunday (rescheduled from Saturday due to snow) at the High School theater.

When starting the Superintendent report, Dr. Leach recognized tech teacher, Kevin Wilson, who joined the district in 2015, for receiving tenure.

“Thank you Dr. Leach and everyone on the Board,” Biniaris said. “I am touched by the warm welcome I received. It is my pleasure to do everything I can to serve the kids as they grow up to be wonderful adults.”

“There was quite an increase in the number of parents,” said Board member Bob Howe. “It’s a good indication of raising awareness of opiate and vaping uses.”

Working as a multi-disciplinary team, high school students created an original presentation for elementary students. Ms. DeBella’s Creative Writing class authored a children’s story that Ms. McLoughlin’s Foundations in Art students illustrated. Background music was composed by Orchestra students to play during a film recorded and narrated by Video Production students. A process of panning in and out of the illustrated artwork as the book is narrated, called the Burns Effect, was used. The projects will be shown to the elementary school students in the spring.

Dr. Leach reported that the District has reached out to knowledgeable community members who possess expertise to discuss how to maximize natural grass sports fields. 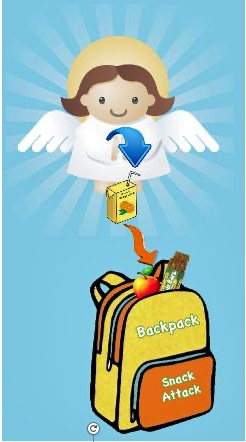 Be An Angel & Help Feed a Child in the Community

Encourages Residents to Vote for Bachman 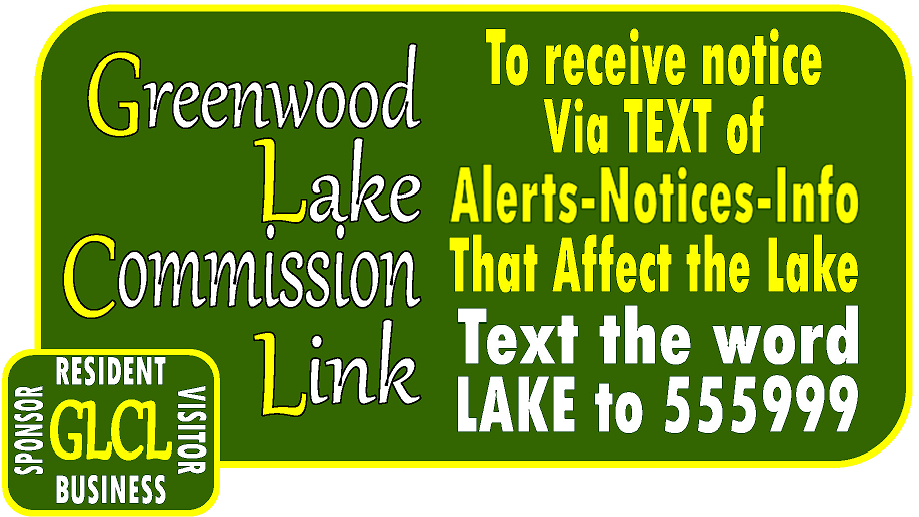