Deputy Mayor Barry Cheney, presiding over the Village of Warwick Board of Trustees meeting on Mon., Feb. 3, opened with a statement regarding an incident at the Warwick Skatepark.

According to Cheney, a citizen reported to Village Hall that anti-Semitic graffiti had been written at the Skatepark, which is located at Veterans Memorial Park on Forester Ave. The investigation of the incident was turned over to the Warwick Police Dept.; the Village will assist in any way possible.

In a follow-up phone call, Lt. John Rader of the Warwick Police Dept., reported that there are no suspects and the investigation is ongoing. If anyone has information on this incident they should call the Warwick Police at 986-5000 and ask to speak to a detective.

“This is a despicable act of hate that will be pursued to the fullest extent of the law,” Cheney stated.

Cheney reported that the implementation of the Local Residency Card Program is coming soon. It is expected that a schedule for issuing the residency cards will be announced at the next Board meeting that will take place on Tues., Feb. 18. Staff at Village Hall is in the process of finalizing details in order to implement the program soon after that meeting.

The Village Board received a letter from Robert Krahulik, an attorney whose office is on Bank St. in the Village of Warwick, with recommendations for increased safety on Bank St. during the Farmers Market that takes place on Sundays from May through November.

Last year, due to safety concerns, the Village closed Bank St. during the Farmers Market hours without prior notification to the businesses on Bank St. including Krahulik’s law firm and Peck’s Wine & Spirits.

Krahulik made three specific suggestions including marking the boundaries of the market within the South St. lot, particularly along Bank St. to prevent encroachment into the roadway and pedestrian crosswalks. He also suggested containing vendors within the approved area designated for the market and to perhaps limit vehicles that are parked within the market itself taking up space. Finally, Krahulik recommended crowd control: measures, including barriers and police presence, to help keep patrons of the Farmers Market from crossing South St. or Bank St. by any means other than marked pedestrian walkways.

During the Board discussion, Trustee Bill Lindberg commented that they are solidifying final recommendations on this issue and were looking not only into barricades and better demarcation of the market’s boundaries, but also extending the fencing from Krahulik’s law office along Bank St. and the railroad tracks to South St. to prevent pedestrians from crossing in that area.

Following the discussion, the Board approved a motion to go forward with the recommended design for two concrete reservoir water storage tanks as part of the water storage replacement project.

After rescinding a motion from the previous meeting regarding the price increase for the Village recreation program in order to clarify the specifics of the fees, the Board approved a new motion that set the fee as per child for the entire program, not per week as previously approved.

The fee for the recreation program will increase to $30 per registration for the first child and $20 for each additional sibling. The various extra programs, such as soccer or swimming, will be $15 per registration.

The Village Board granted permission to the Warwick Valley Council Knights of Columbus #4952 to hold a “Choose Life” parade on Sat., May 9 beginning at 1 p.m. The parade will step off on High St., proceed down Main St. to Oakland Ave., and then conclude on Railroad Ave. Permission was also granted to use Railroad Green from 1 to 3 p.m. following the parade.

The Winslow Therapeutic Riding Center will hold its 30th annual Duck Derby in the Wawayanda Creek on Sun., May 17 beginning at Linear Park near the South St. parking lot at 1:30 p.m.

The Skatepark in the Village of Warwick was the scene of anti-Semitic graffiti last week. Once discovered, the graffiti was quickly covered. The investigation is ongoing, & anyone with information should call the Warwick Police Dept. at 986-5000 & ask to speak to a detective.

Mayor Harter, Jr.: Pick Up Track While Enjoying the Outdoors 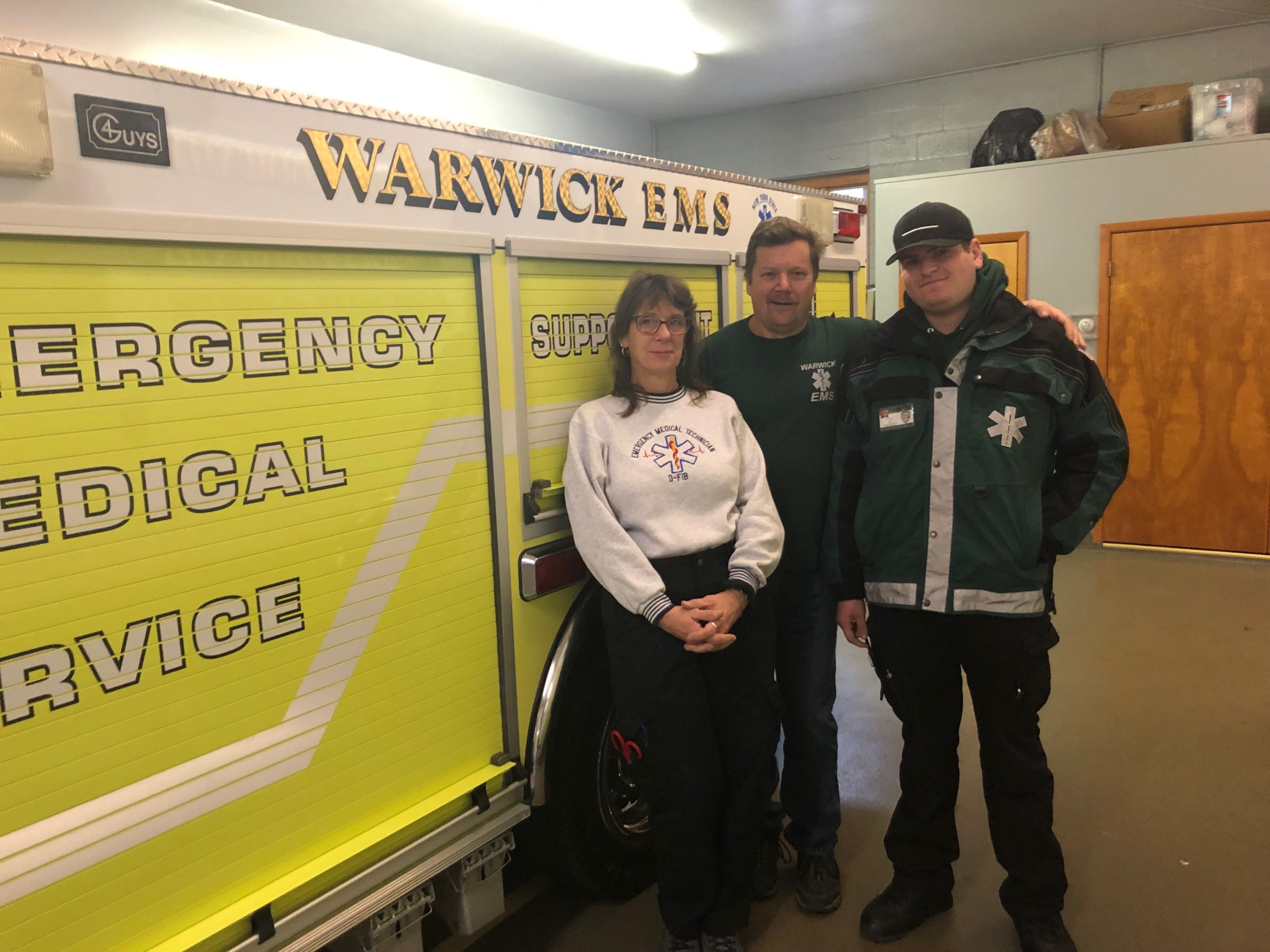 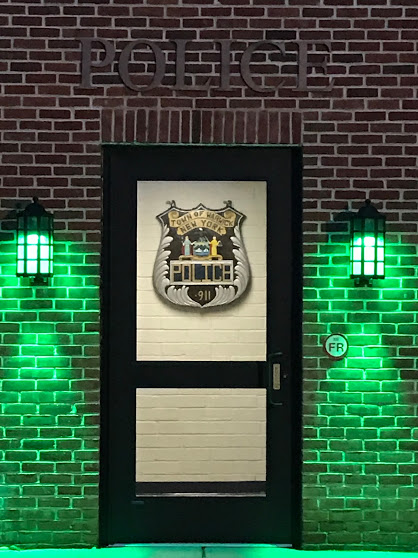