Izabele Horowitz has been nominated for the Superintendent’s Spotlight on account of her outstanding personal accomplishments as a Warwick Valley High School student.

For the last three years, Izabele has enrolled in the Science Research class and has been conducting research, working with mentors and presenting her evidence of the effects of participation in music ensembles on academic achievement. Izabele has submitted her research and has been chosen to present at the The Junior Science and Humanities Symposia (JSHS). JSHS is a STEM competition which promotes original research and experimentation in the sciences, technology, engineering, and mathematics (STEM) at the high school level and publicly recognizes students for outstanding achievement.

Additionally, Izabele is an accomplished musician.  She is a member of the WVHS Chamber Strings Orchestra.  This year, she opened up the holiday concert with a solo that would rival any great violinist. Her music and presentation is consistently beautiful and moving.

As Principal Fusco states, “Izabele is a tremendously talented student both inside and outside of the classroom.  She has managed to connect her passion for music with her science research studies. Izabele is respected immensely by her peers and teachers and has earned a reputation of being humble, kind and positive.  She certainly has great things in store for her.  Izabele will be studying music therapy at Nazareth College in Rochester next year!”

Reflecting back on her own experiences with the music program, Izabele states, “My research confirmed that participating in a music ensemble had a positive effect upon academic performance.  The best thing about performing is conveying my own emotions, through music, to a live audience.  Music has provided a venue through which I can channel my own emotions; I started at the age of three and it literally changed my life in many positive ways.  It also helped me to establish personal discipline and provided me with an amazing support system throughout High School.”

The District wishes Izabele all the best as she begins to prepare for her next exciting chapter at Nazareth College!

Lighting to be Held at Railroad Green

Jen Metzger is a True Leader 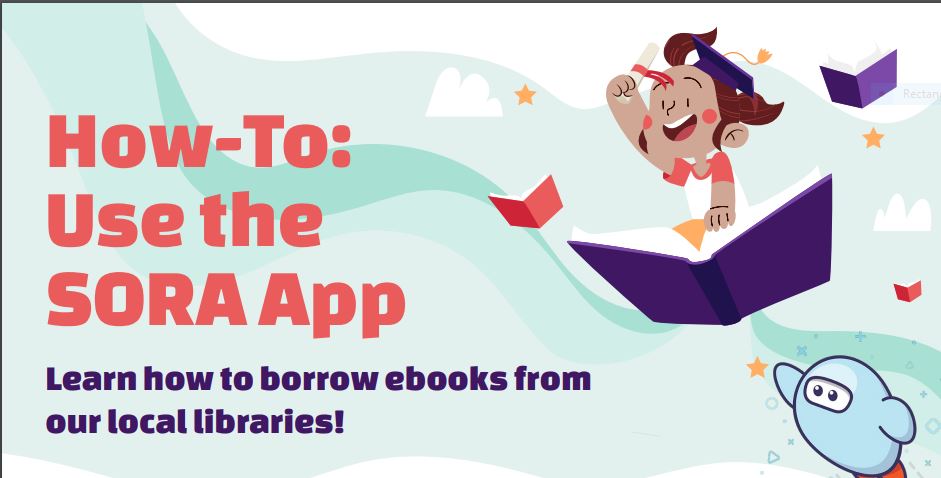