On Wed., Mar. 18, registered voters in the Village of Warwick will head to the polls to select two Village Trustees. There are four candidates on the ballot for the two Trustee seats: Corey Bachman, Barry Cheney, Alfonso Gonnella, and Stephen Kitar.

One name voters will not see on the ballot is that of Village resident Mary Collura. Collura’s nominating petitions were rejected by the Orange County Board of Elections, according to a letter sent from the Board on Mon., Feb. 24.

Collura plans to run for Trustee as a “write in” candidate. Her petitions were challenged by 14-year Village of Warwick resident Lauren Vitkovsky who said she noticed errors in Collura’s petitions in a photograph Collura posted on Facebook.

The rejection letter from the Board was addressed to Vitkovsky, who is a member of the Town of Warwick Democratic Committee, as well as friend and supporter of Bachman, with copies sent to Collura and Village of Warwick Clerk, Raina Abramson.

O’Mahoney withdrew from the race in early February and was replaced by Gonnella.

Vitkovsky also reported to the Board that all of Collura’s petitions should be invalid due to the “volume number and total number of petitions incorrect.”

The letter was signed by O.C. Board of Elections Commissioners David C. Green and Louise B. Vandemark.

Collura was 16 petitions shy, and hence, her name cannot officially be printed on the Mar. 18 ballot.

Life-long Warwick resident Collura was saddened and shocked to learn of her candidacy rejection.

“This is my first time running, and I don’t have the backing of a campaign manager. I’m not doing this with the support of an experienced committee. I honestly thought that running on my reputation, my good merit and the best intentions would be enough. It was no match for the Democratic Party desperate to win an election,” said Collura, who is still proud to be a “write-in” candidate in the upcoming election.

Local attorney Bob Krahulik commented, “I think it’s very unfortunate that the only female candidate is no longer on the ballot… It’s a shame we don’t have representation from women or any minority groups.”

With an office in the Village of Warwick on Bank St., Krahulik, has been practicing law for 30 years and has helped numerous candidates run for office in the Village, the Town and the County. He has also worked on Congressional campaigns and has substantial experience in litigating election law cases.

He notes that there are ways to fight Collura’s petition rejections legally through an appeal process in New York Supreme Court, though this would be a substantial time and financial commitment for the candidate and his/her attorney.

Krahulik also said he feels it is ironic that Collura’s petition rejections were a result of the efforts of the Warwick Democratic Committee.

“Of all groups, the Democrats traditionally seek inclusion and diversity… for Democrats to want the only female off the ballot is very disappointing,” Krahulik said. “This is particularly true in local village elections which are supposed to be non-partisan.”

Kitar, who has met with and supports Mary Collura’s candidacy, commented, “I feel bad for her because she seems like a sincere person, and this seems like an unfair attack.”

Kitar acknowledged that he was aware that all candidates’ petitions were challenged, though his were not rejected.

“A lot of people don’t know this is very technical, and I did a lot of work to make sure I knew everything was right, but it’s a difficult process,” Kitar said. “This election should be done civilly and ethically, with people respecting each other, not attacking each other and back stabbing.”

“You can get noticed doing something better than the rest or by putting somebody down, and I prefer the first option,” Kitar stated.

“Kitar sees my newness in politics as a strength not a weakness,” said Collura.

Meanwhile, Bachman responded, “The reason Lauren pursued a challenge to Mr. Kitar, Mr. O’Mahoney, and Ms. Collura’s petitions was simply a matter of due diligence. Mary and I had a conversation about it. I know Mary personally and find her to be kind and compassionate. I’m sure she will stay in the race. I made every effort to make sure that each person who signed my petitions was a Village resident and registered to vote. That is every candidate’s responsibility. This is to ensure that those who live in the Village have a voice in their representation.”

Before voters head to the polls, a lot goes on behind the scenes to ensure an election is fair and legitimate. These processes are meant to be transparent and follow best practices in the political arena.

“It’s a tedious process but that’s how democracy is. All signatures must be legitimate…It’s a process we always follow,” said Stage, who notes there are even classes on how to carry petitions, and she, in fact, has trained people in these technicalities.

Vitkovsky said, “I know the rules because I’ve worked on other campaigns.”

With just two weeks until the election, some candidates are certainly feeling the pressures of politics, stresses only exacerbated by outlets such as social media.

Collura said she tries to stay away from social media, Facebook specifically, as negative comments are sometimes posted on personal pages.

“It’s like when people in high school wrote bad things about you on the bathroom wall,” Collura said.

Bachman agrees. “With no way to fact-check, there are dangers in receiving false information about candidates and campaigns via Facebook. So, I’ve chosen to get offline and onto the streets, speaking with Village residents about the issues we face and my real plans to help move us forward,” he said.

Amidst some conflict, there seems to be a solid effort to keep things professional.

Bachman comments, “I don’t have a personal vendetta against any of my opponents, and these actions were not an unfair swipe at them. By agreeing to run, every candidate understood the rules and accepted them. To be on the ballot, candidates are required to gather 100 signatures and each person collected well over that number. Every candidate assumes their petitions may be challenged. I fully expected my petitions to be objected to and I would have accepted the outcome if mine were found to be invalid.”

Vitkovsky confirms that, “I’ve heard wonderful things about Mary. I have never heard anyone say anything bad, but you have to get things correct as part of this process. It’s my responsibility and every candidate’s responsibility. You have to get everything correct on the petitions, and that’s what we do. It’s part of the process.”

What is a Write-In?

“She is officially running, but her name will not appear in the voting machine,” said Krahulik, who indicates that at the bottom of each column there is a small box where voters can hand write any name of an individual they would like to vote for.

On a lighter note, Krahulik said that he has seen some interesting write-in names such as Mickey Mouse or Tom Cruise.

He further details the process in which election staff run the paper ballots through a machine. At the end of the evening, staff go through the ballots that were stored in ballot machines without candidate names circled. They then review each paper ballot by hand and record the people who have been voted for by write-in.

Krahulik also explained that candidates can appoint three people who are empowered to fill the vacancy if something happens to the candidate, such as death before Election Day. Those three people can pick someone else to run on Election Day, as long as they are eligible.

O’Mahoney, for example, withdrew his name and was replaced by Alfonso Gonnella.

The Warwick Valley Dispatch will run profiles on all of the candidates in their special election issue on Wed., Mar. 11.

Mary Collura received a letter from the Orange County Board of Elections that only 84 of her petitions were valid. Collura will be a ‘write-in’ in the Village of Warwick Trustee election on Wed., Mar. 18. Photo credit: Warwick Valley Dispatch/Sara Paul

Veteran’s Day Services to be Held in Florida 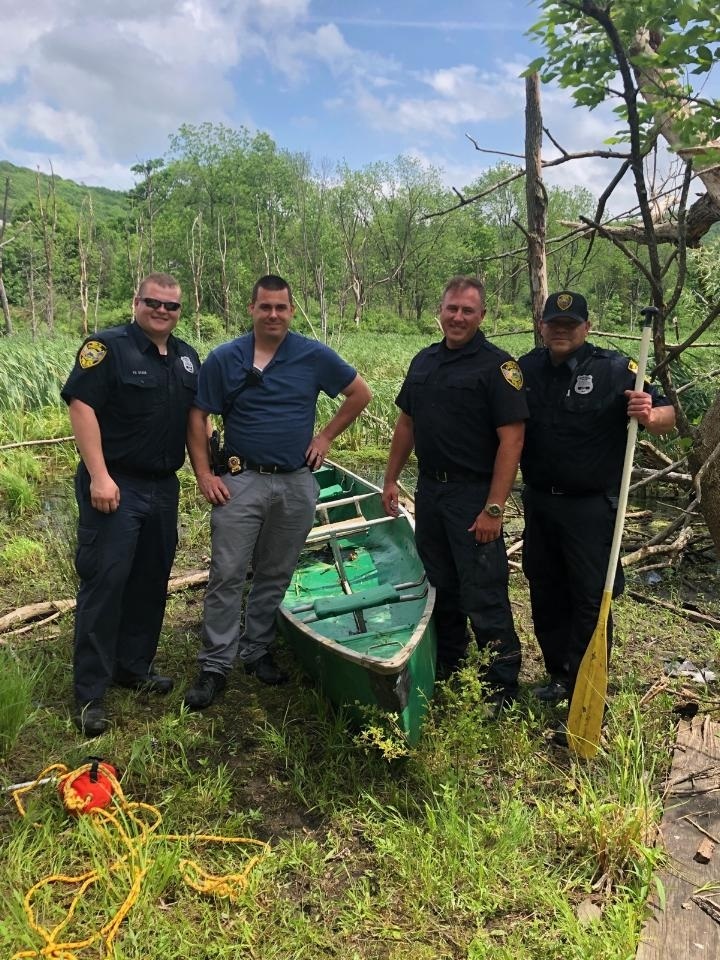 Officers React Quickly to Help Save Deer in Distress 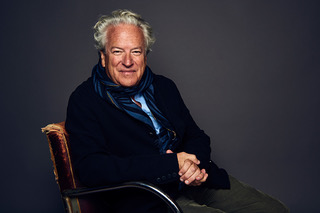