The day marked Onofry’s birthday and Rabbitt encouraged the audience to sing happy birthday to him. They obliged, serenading the gracious Judge, who even shared his age with the crowd when the song was finished. Judge Onofry quipped that it was his 21st birthday.

Ninety-nine people from 25 countries took the Oath of Allegiance, the final part of the naturalization process, renouncing all foreign allegiance, while pledging to support and defend the American Constitution and to follow the laws of the United States.

The County’s next naturalization ceremony will be held on Wed., Apr. 8. 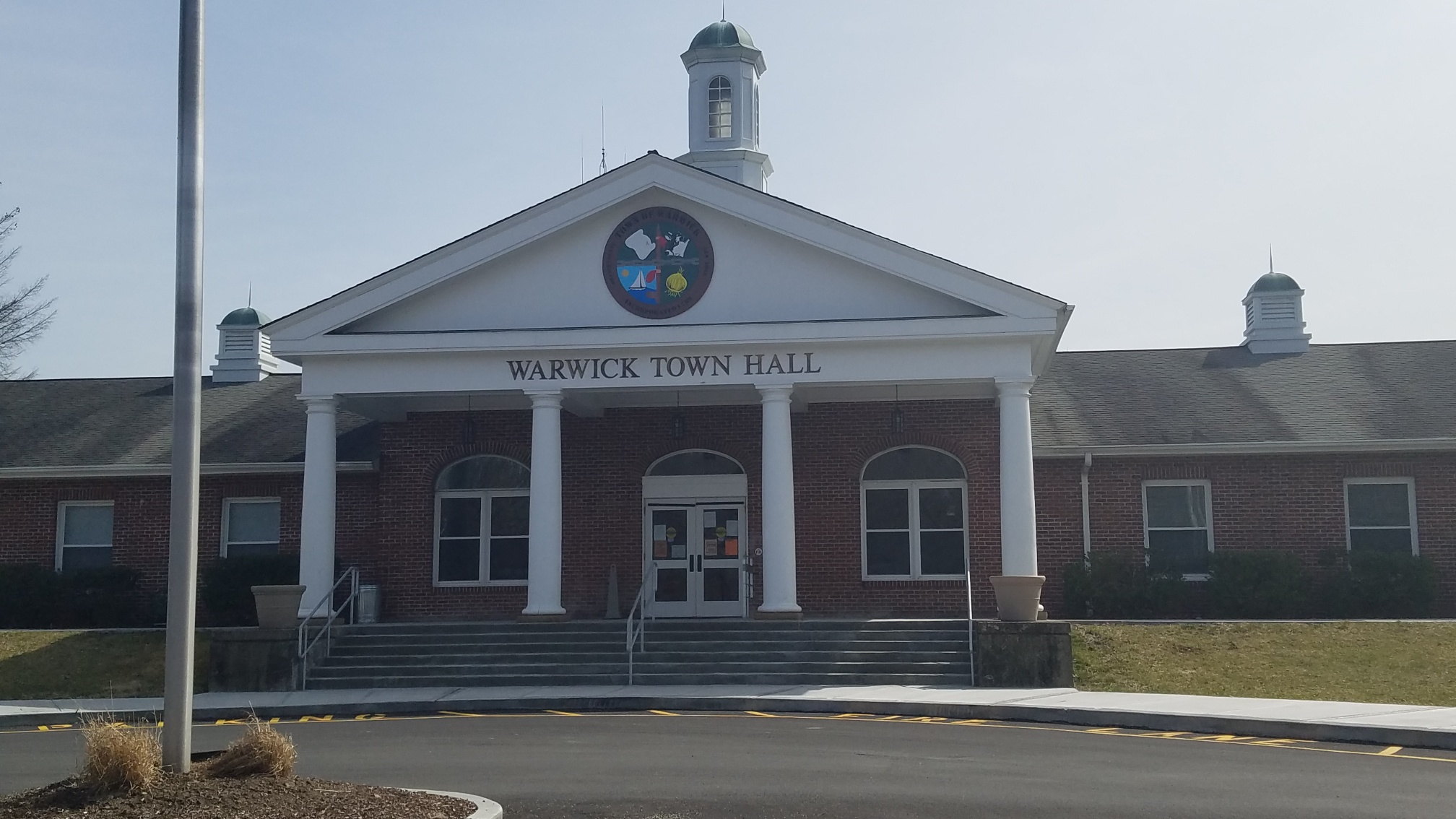 Offices at Warwick Town Hall Closed to the Public 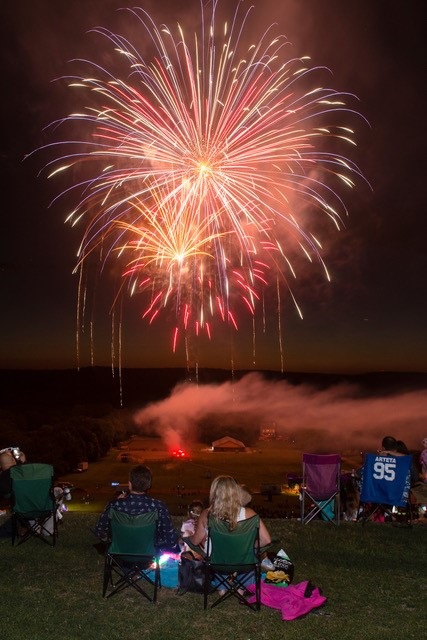 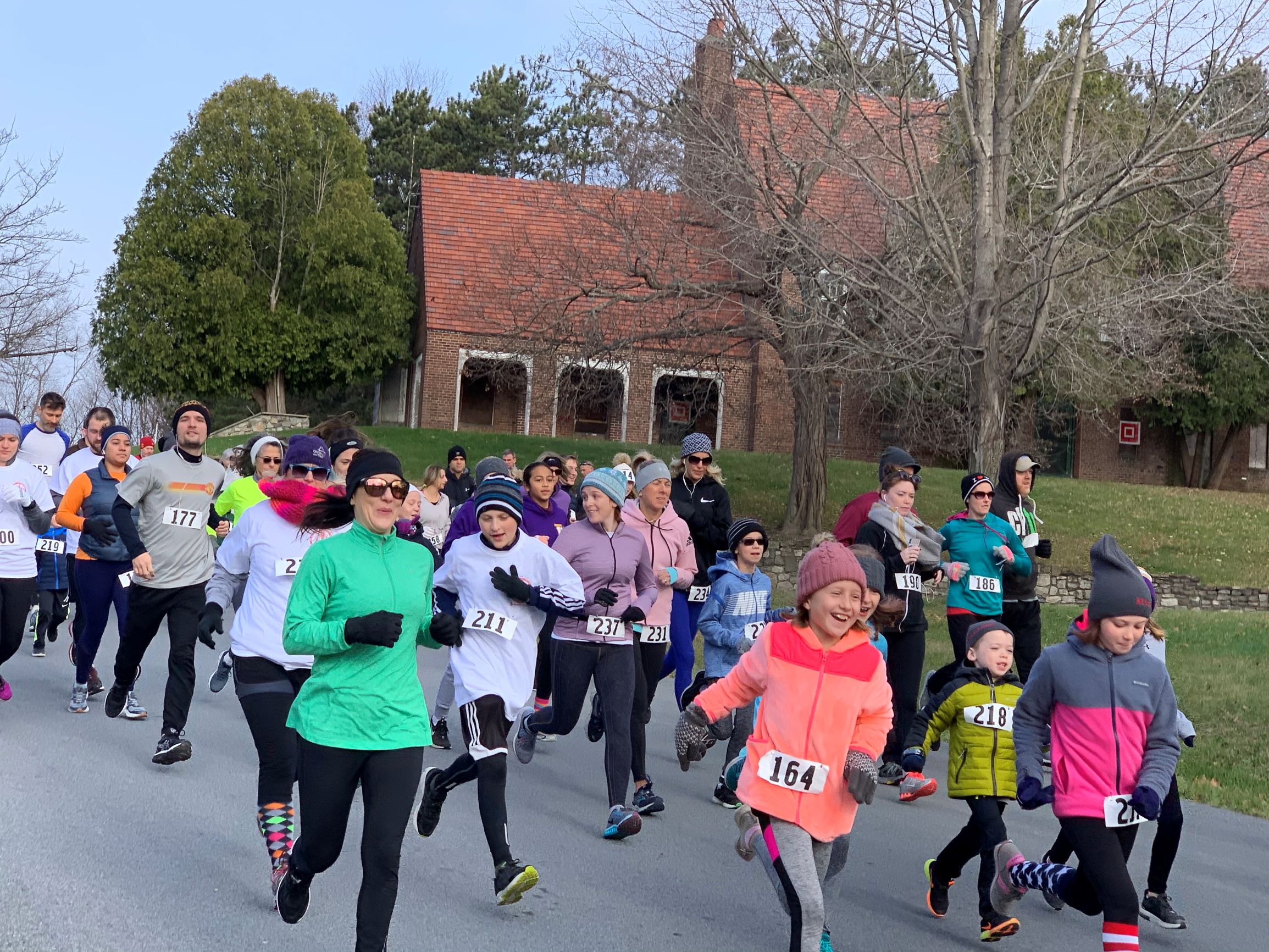