If you want to get something done at Warwick Valley Middle School, sixth grader Elvin Momanyi is your man. When Elvin gets involved, as either a leader or a volunteer, projects and events are bound to be successful.

“I’ve known Elvin since he arrived at the Middle School,” said WVMS Associate Principal Jared Yapkowitz.  “Elvin has really catapulted himself into various leadership roles. When events are happening at the Middle School, Elvin is a go-to person who volunteers rather than being selected. He wants to make sure events get carried out successfully. Whatever he does, he makes sure it comes to fruition.”

One of Elvin’s favorite activities is the Newscast Club. He gives suggestions, works on scripts and was also an on-camera broadcaster for the first episode of “What’s Up Warwick”.

“I went to the first Broadcast Club meeting and thought it was kind of cool that you were going to get recorded, so I stuck with it,” Elvin said. “I like the people involved and the atmosphere. We all work on the script and give suggestions. I don’t like to write that much, but I like to give ideas about what we should write about.”

Elvin plans to stick with the WVMS Broadcast Club and continue the activity in high school. He is also involved with the Student Senate and the Future Farmers of America. Some of the Student Senate activities Elvin has raised money for include the Valentines for Veterans and Pink Out Day.

Elvin’s teachers, Mrs. DiGiantommaso and Mrs. Chenoweth, also noticed Elvin’s leadership and involvement in school activities. They nominated him for a Sojourner Truth Award in the area of citizenship. Elvin received his award on Mar. 6.

“On a daily basis in the classroom and beyond, Elvin exhibits all of the qualities of citizenship,” his teachers wrote.  “He interacts with his teachers and peers showing continuous courtesy, thoughtfulness, and service to others.  He is always the first to open a door for someone, volunteer to hand out papers, or plug in the Chromebooks without even being asked. When we have received new students to our team, he is always the first to mentor them in classroom procedures and show them around the school.  He genuinely cares about all those around him, whether they are old friends or new. “ 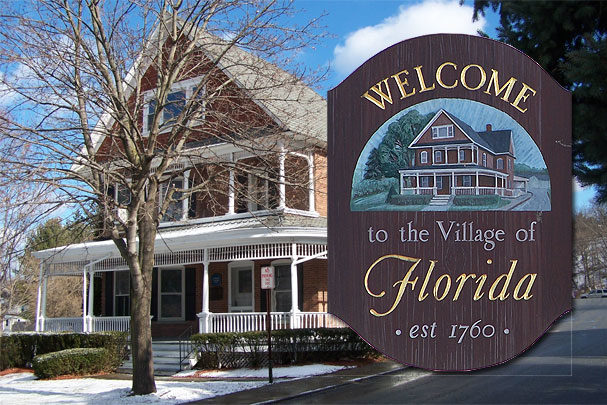