Four candidates running for the two spots available for Village of Warwick Trustee participated in a live debate hosted by local radio station WTBQ with  participating candidates (from left) Barry Cheney, Corey Bachman, Stephen Kitar, and  ‘write-in’ candidate Mary Collura. Candidate Alfonso Gonnella did not participate in the debate that was moderated by Frank Truatt, owner of WTBQ. A replay of the debate will be aired on Mon., Mar. 16 from 8 to 9 p.m. Tune in to WTBQ at 1110 AM or 93.5 FM. 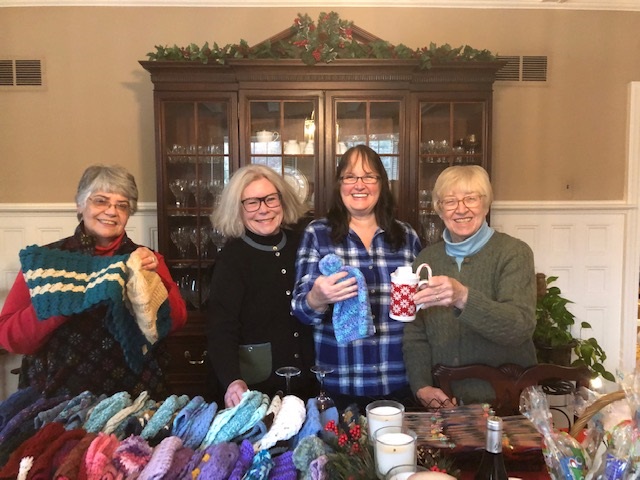 Meals on Wheels: Tis the Season for Giving 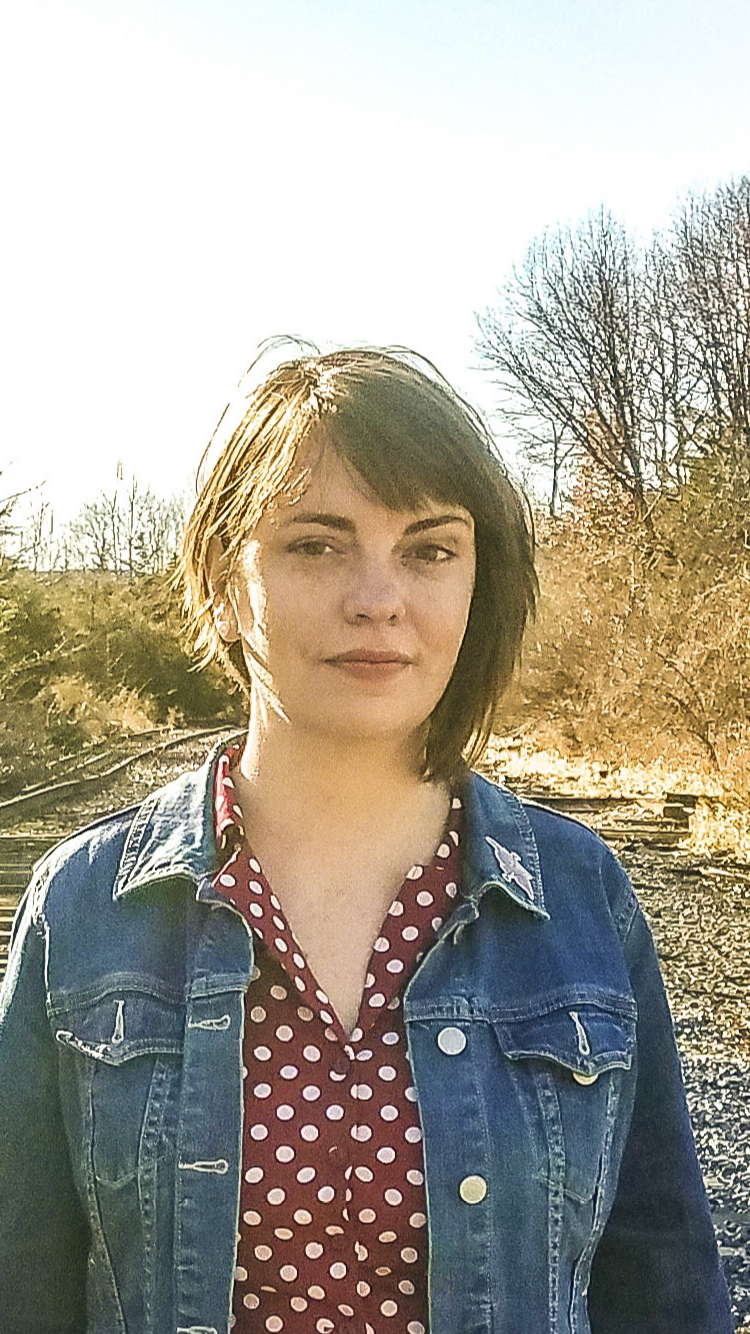