Did you know that during the Revolutionary War, small pox was the COVID-19 of the time, killing thousands of citizens and soldiers in America? Did you know that back then the local anesthetic for tooth removal and even the amputation of a limb was a shot of rum?

These interesting facts and much more were shared at the “Virtual Founders’ Day 2020” on Facebook Live and Zoom on Sat., May 30. In a carefully planned, seamless event, the Friends of Hathorn House and the 5th New York Regiment presented an entire afternoon of historical information and activities, entirely online.

With no anachronism left unturned, actors dressed in 18th century garbs delivered centuries old tales, while being broadcast with high tech equipment and social media. Virtual attendees registered on the Albert Wisner Public Library website and then picked up free activity bags at the Hathorn House on Saturday morning. Contents included materials for easy do-at-home kits like creating a bees wax candle and a lavender sachet.

Beginning with a flag raising and opening ceremony, the Facebook Live camera moved on to an exterior tour of the Hathorn House, care of Sue Gardner and Sylwia Kubasiak. The home was built in 1773 by John and Elizabeth Hathorn, whose Warwick Cemetery graves still overlook the property today. There was even a stream flowing beneath the home that was eventually redirected. The neighboring guest cottage was originally a carriage house.

Next up was Lawrence Wood, of the 5th New York Regiment, who took his audience on a medical journey back in time, focusing on the surgical work of Dr. Daniel Wood during the Revolutionary War. Lawrence explained that poor dental health, bullet wounds and small pox were some of the main concerns at the time.

Operations like tooth or bullet extractions were performed with large unsterilized knives, and if the patient was particularly lucky, they might have access the only form of anesthesia, a shot of rum. An unfortunate private on Saturday, re-enactor Ken Alutin, tragically had to have his arm amputated after he was struck by a British soldier’s musket. Performances were chock full of information and also sprinkled with some humor. At one point, Lawrence whispered to his dramatic patient, “You can say ouch now.”

Several Zoom sessions filled the afternoon, including butter making by Cindy Wolf, of the 5th New York Regiment; a Lenape language lesson by Karen Mosko, of the Nalahii Nation; The Great Chain and Sterling Forge with Doc Bayne, of the Friends of Sterling Forest;  and Women’s World: Lenape and Colonial Women with Robin Chandler and Cora Bellomo of the Friends of Hathorn.

In all, with hard work and many hands, the Virtual Founders’ Day was the first of its kind for the group and a large success sponsored by the Hudson River Valley National Heritage Area, with eighteen volunteers from several partner organizations including  the Warwick Historical Society.

Organizer Sue Gardner commented, “Although we did have a technical difficulty or two, these were quickly addressed by volunteers Andrew Avila and Corey Bachman. This event accomplished the goal of helping people discover our amazing Revolution history and connect through technology while experiencing some hands on learning safely at home.”

Gardner reported that the event’s Facebook Live recordings had over 500 views with 59 people able to interact in Zoom sessions. She was particularly inspired by one participant’s comment: “There is a future for the past.”

The Living History Group of the Friends of Hathorn meets monthly, and all are welcome to attend via Zoom to learn more about the Revolutionary generation.  For more information send an email to hathornhouse@gmail.com or visit hathornhouse.wordpress.com.

Virtual Founders’ Day event participants (from left) Cindy Wolf, of the 5th New York Regiment, & Sue Gardner, of the Friends of Hathorn House, prepare the morning of Sat., May 30 for the virtual event.

Founders’ Day virtual attendees followed along on Zoom as they learned how to make bees wax candles.

Dangers of Cancers in the Fire Service 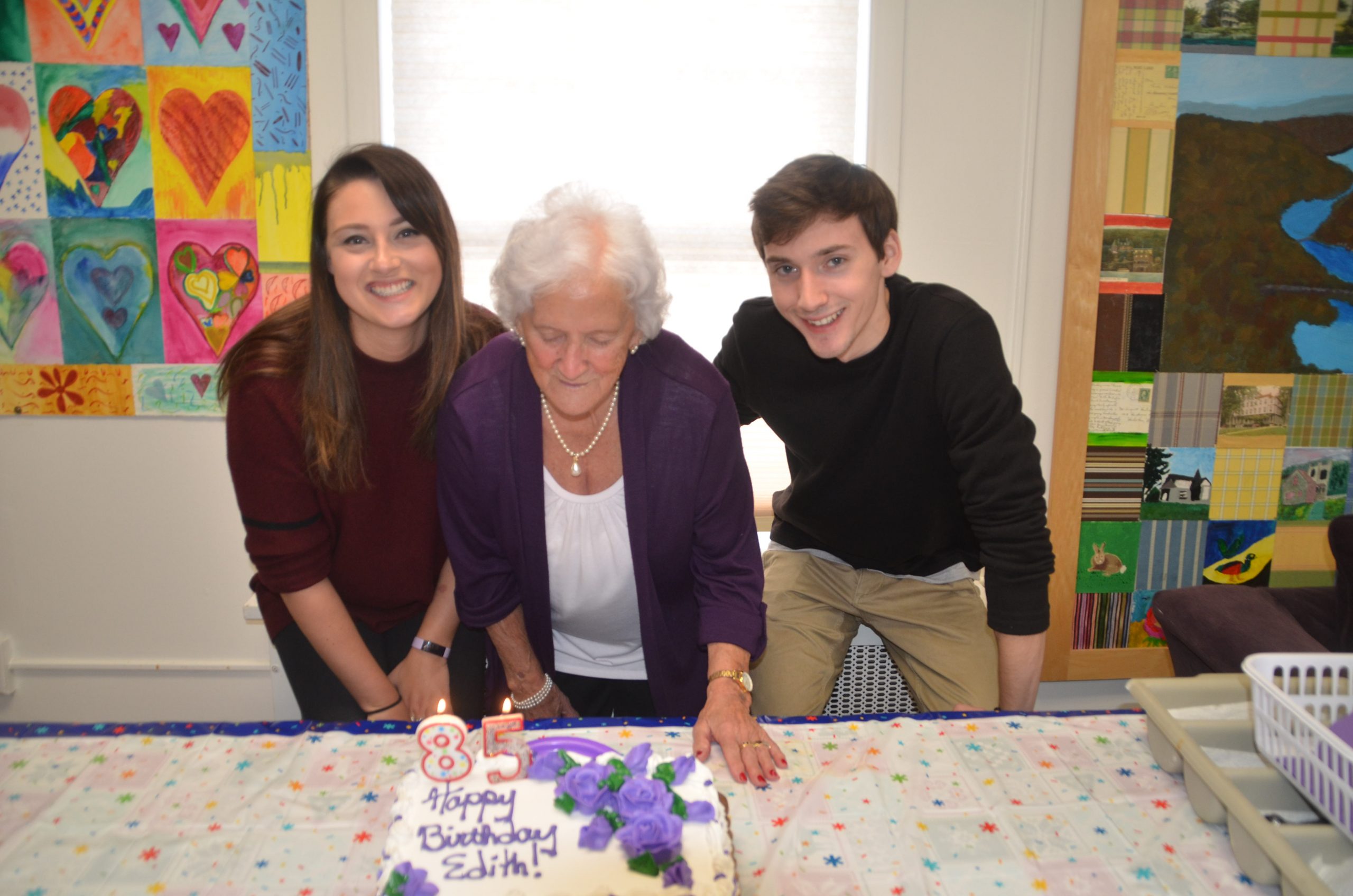 Florida School Board Thanks Voters