My grandchildren love my solar panels. They think it is cool that I fill up my car with the energy from the sun. (They love helping me hang up the laundry on a clothesline, too.)  At four and six years old, they know about pollution and climate change and want to be good citizens of the earth.  I want them to have a healthy future in a stable world not threated by sea rise, fiercer storms, and a heating planet that will result in the spread of diseases, create food shortages as well as dislocation of populations unable to grow crops and find safe drinking water. 2020 is already the hottest year on record.

My two-year-old grandson lives in Spain.  Throughout Europe one sees windmills on the horizon.  My grandson gets excited by the turning of the blades.  Windmills have poetic beauty – think 17th century Dutch painting. His father, my son, helped stop, through grassroots activism, a major gas pipeline from France to Spain that would have contributed to climate change. Spain has plenty of sun and wind. The growing chant around the world is “leave oil and gas in the ground.” We won’t be losing jobs; we will gain new ones in green technologies.

Governments need to heed the young, not corporate lobbyists. It is our children and grandchildren who will inherit the earth. We must protect their future.

I was at the first meeting organized by the environmental group 350.org when Bill McKibben proposed that colleges and universities divest from fossil fuel investments. These were big money makers for college endowments. The students got excited; older people cynically thought “it will never happen.”  Guess what? The students went home and said, “Mom and Dad, what good is my expensive education if I can’t have a healthy, stable planet and plan my future?  Please write to the President of the college.”  Well, the parents heeded their children and this divestment campaign and others has taken $14 trillion worth of investment out of the fossil fuel industry (and yes, gas is a nasty fossil fuel contributing to health and environmental degradation.)

Meanwhile, in January, before the pandemic, America’s most-watched stock analyst, Jim Cramer, told his millions of viewers to sell their oil stocks because they were bad investments. Now, investments in sustainable energy is doing much better than investments in oil and gas.

I am going to vote for the candidates at local, state and national level who will do the most to secure a safe environmental future for my and your children. Please vote in November. Every vote counts.

Shown in the photo are students demonstrating against New York University’s investments in fossil fuels. 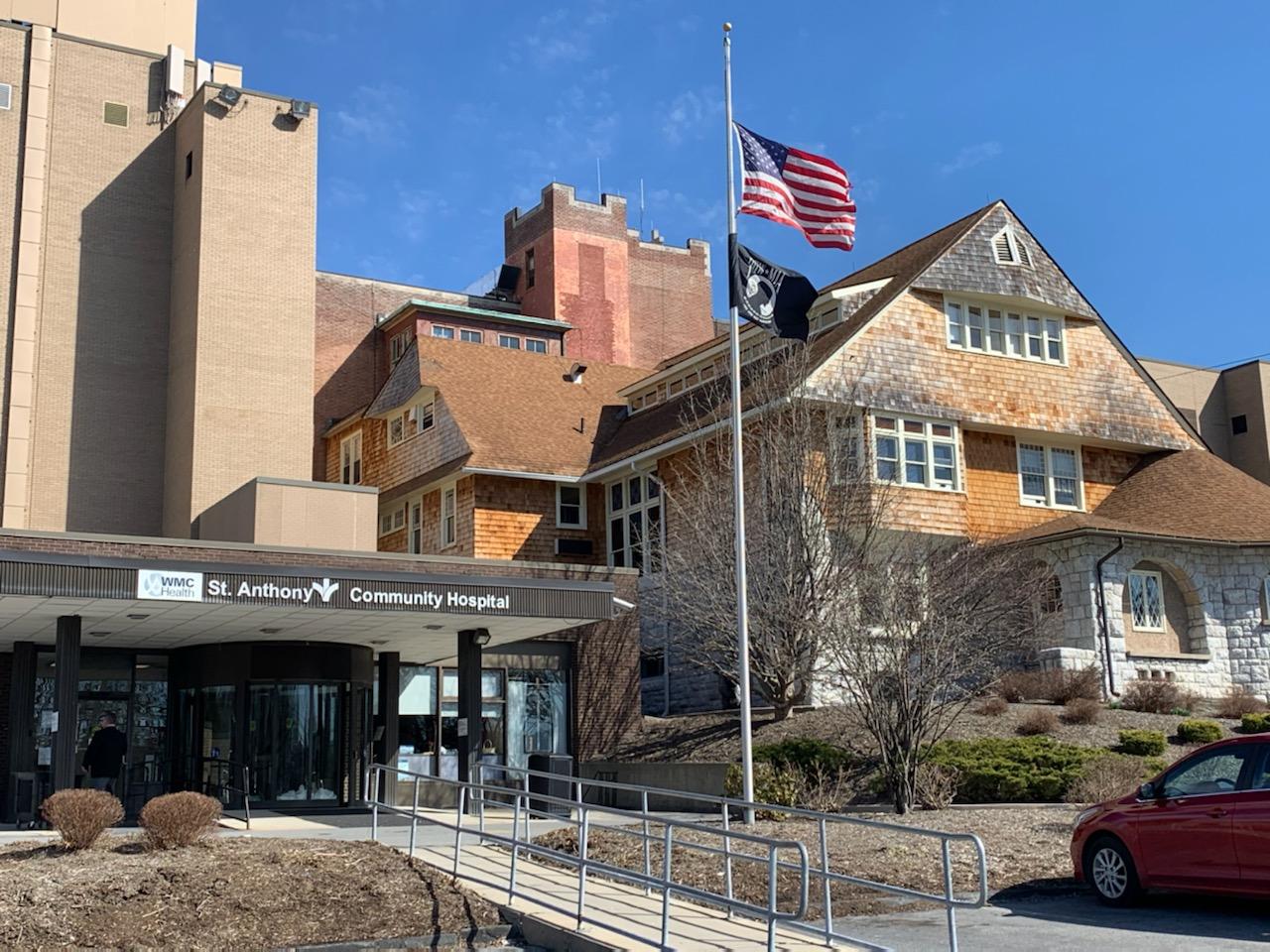 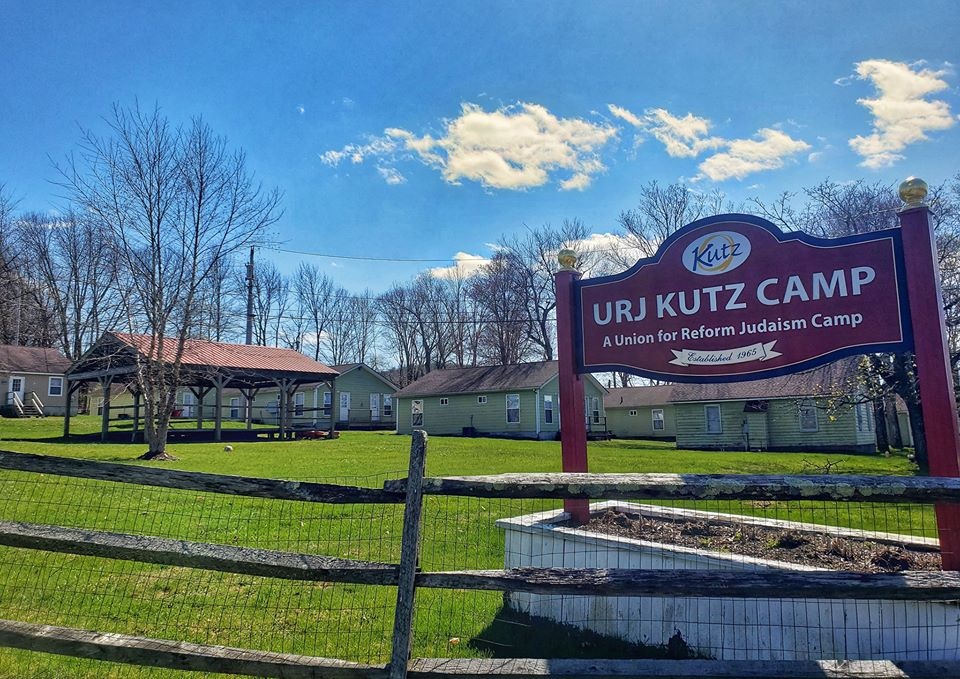 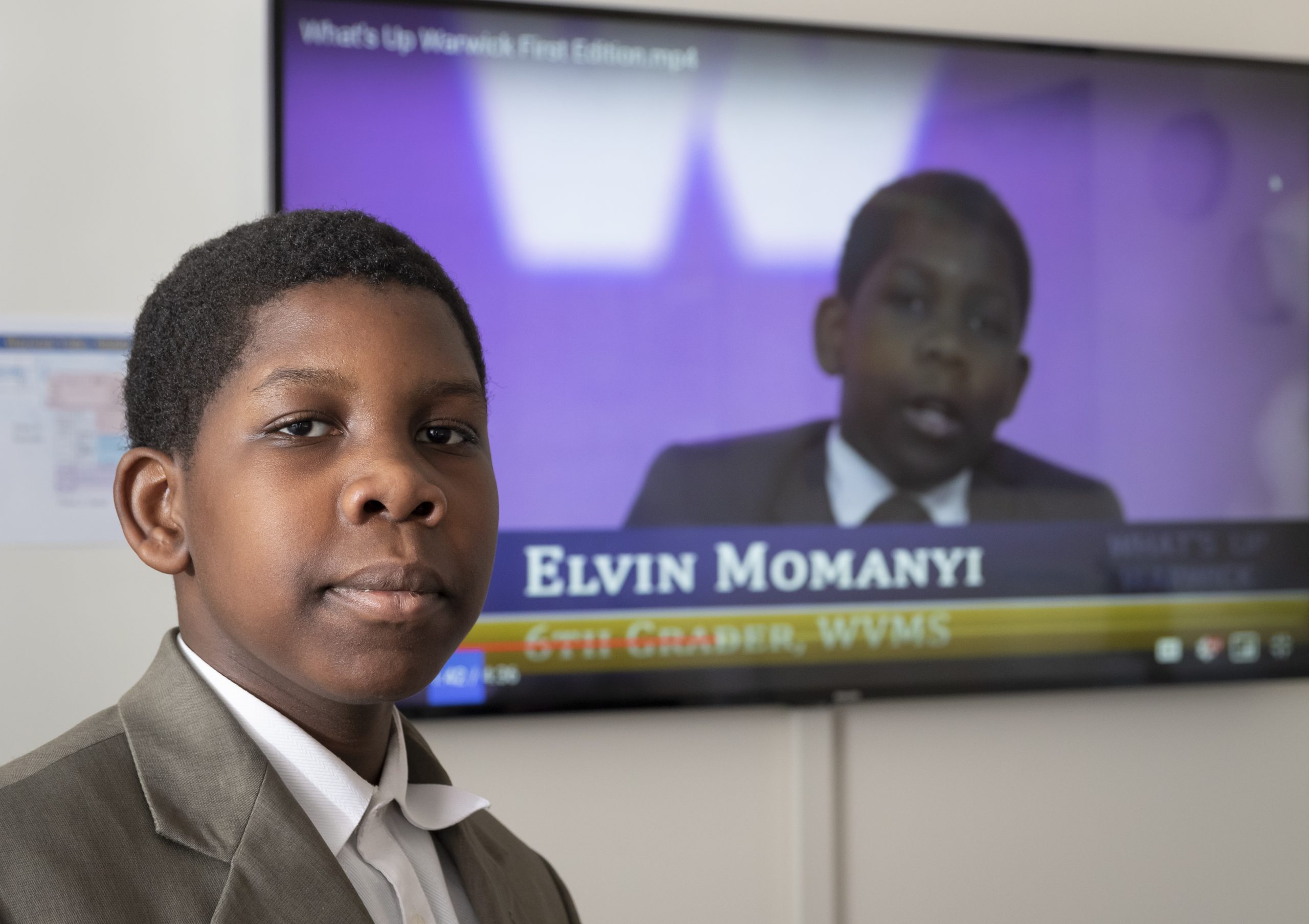