The Pine Island Chamber of Commerce has announced the 2020 Black Dirt Scholarship winners. The Chamber awards three annual scholarships of $1,500 each to students who have demonstrated a commitment to and involvement in community volunteer service or community work experience. This years’ winners are Natalie Daigle, Vidar Hageman, and Varin Sawh.

Natalie Daigle will be attending Vassar College where she plans to study biology and will also play on the women’s lacrosse team. She is a member of National Honor Society, Mu Alpha Theta Math Honor Society, Model UN, and Sports Medicine Club. She served as a student liaison for the Board of Education and as a student member of Warwick Valley Historical Society board. Natalie played on the Varsity Lacrosse team where she has helped to mentor her younger teammates. She initiated the Boxes for Soldiers of the Hudson Valley Donation Drive at WVHS last year and also co-organized the Recycle for Sight Program.

Vidar Hageman will be attending the University of Virginia where he plans to study philosophy. Vidar stands up and speaks out for what he believes in but is also willing to learn from what he doesn’t know or necessarily agree with. He served as Senior Class President and Varsity Basketball Captain. He is an active community volunteer and a member of the Pine Island Fire Department. Vidar is a community activist as well, supporting local candidates and writing well-researched letters to the editor.

The Black Dirt Scholarsip is funded, in part, with proceeds from the annual Black Dirt Feast. The feast was conceived to showcase some of the top chefs in the region and the farms that provide the produce that they use. The event’s objective is to bring the entire community together to celebrate the beauty and bounty of the Black Dirt Region. Although this years’ event has been postponed, the Chamber will continue to support the Black Dirt Scholarship Fund. 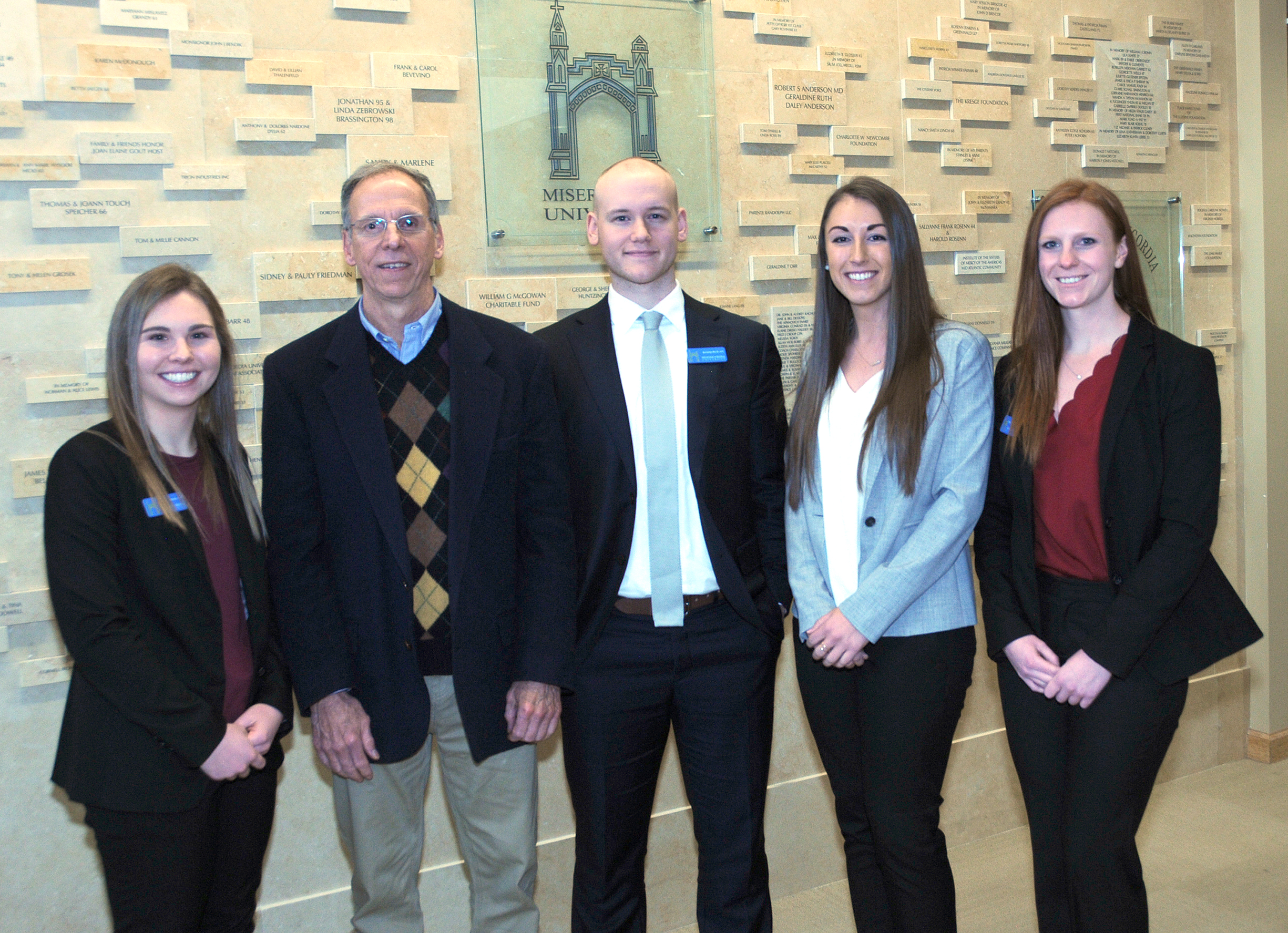 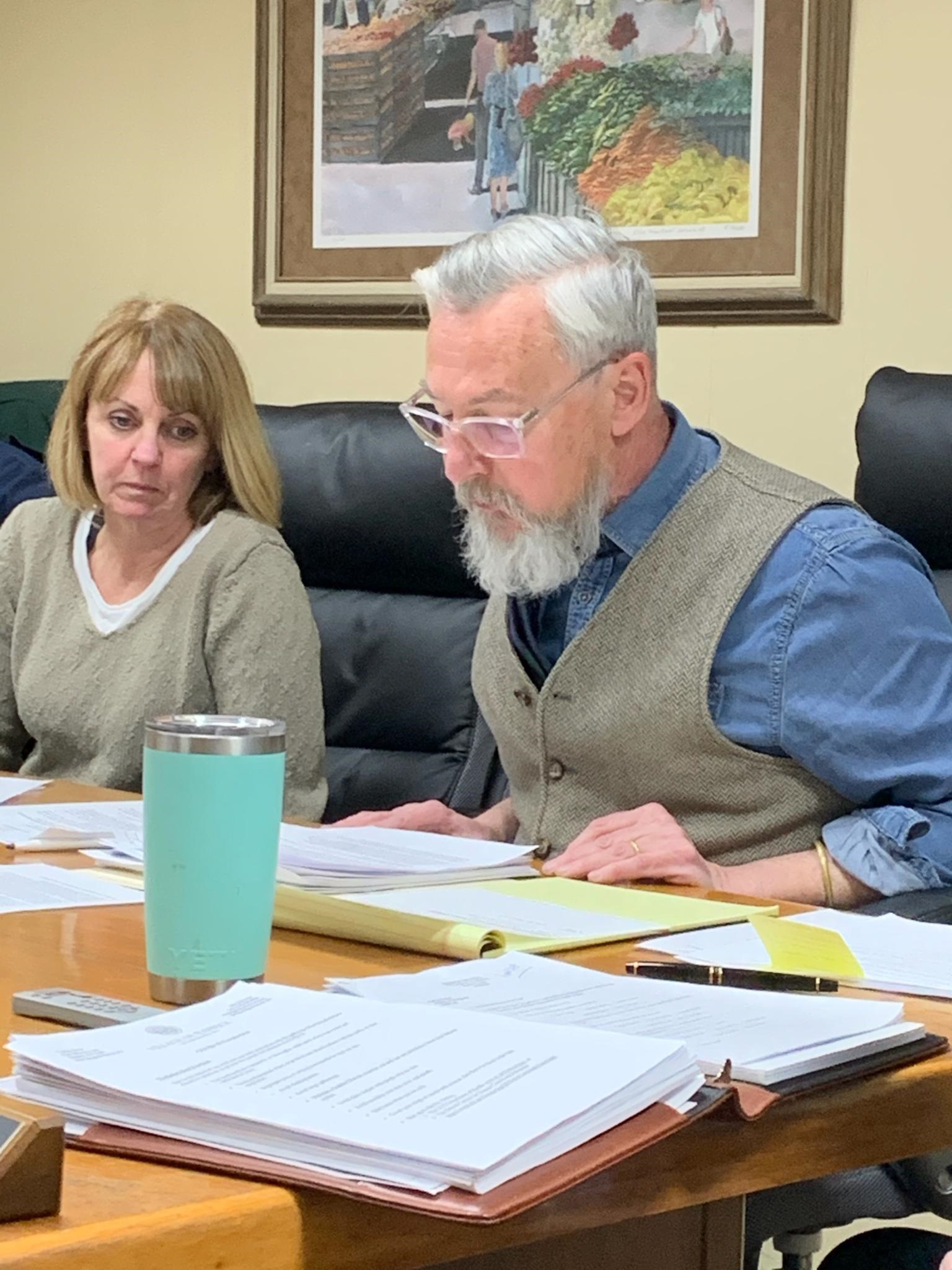