New York State Senator Jen Metzger recently hosted a Facebook livestream discussion on regional veteran resources as part of the Senator’s online COVID-19 Community Conversations series on Thursday evenings. She was joined by Larry Neumann from the Orange County Vet2Vet program and Staff Sergeant Doug Sandberg, who hosts “Let’s Talk Vets” on WJFF Radio Catskill, for a discussion of challenges facing veterans, the resources and services available to them, and the impacts of the pandemic on these services.

According to Neumann, the biggest and most challenging issue for veterans is housing, with many veterans experiencing homelessness. “Victory Village,” a tiny-home community for veterans proposed by the Rumshock Veterans Foundation, was mentioned by Neumann and Sandberg as an innovative model for addressing the issue that integrates transportation, employment opportunities, and social connection.

In addition to housing, a lack of transportation options was highlighted as a major problem for many veterans, especially in rural communities. While veterans’ service organizations do offer transportation for Veterans Affairs (VA) medical appointments, Neumann noted that veterans often struggle with day-to-day transportation needs, such as going to the store.

As COVID-19 spread through the Hudson Valley and Catskills, many local veteran programs had to pivot to delivering their services remotely and virtually, and they needed to put protocols in place for necessary in-person services. Neumann pointed out, however, that programming like tai chi classes was successfully shifted outdoors.

Veterans can face challenges reintegrating into civilian life, and many struggle with PTSD and depression. Neumann, a Navy veteran, highlighted resources available to assist veterans with PTSD, depression, and suicidal thoughts, sharing both his personal phone number and the National Veterans Suicide Hotline, 1-800-273-8255. He also noted that the VA hospitals were well equipped to help veterans with these issues.

Senator Metzger has introduced legislation (S6712) designating Sept. 22 as Veteran Suicide Awareness and Remembrance Day “o recognize and remember veterans we have lost, elevate this issue in public consciousness, and bring attention to the need to address the root causes so that further tragic loss of life can be prevented. The 22nd day of the month was chosen in recognition of an earlier report of the U.S. Department of Veterans Affairs that 22 veterans commit suicide per day, on average. Metzger hopes the legislation will be passed this session.

A second, related bill by Senator Metzger (S8283) would establish the Suicide Awareness and Remembrance Flag as the official state flag to raise awareness of veteran suicide, and remember and honor those who have served this country and have fallen victim to this epidemic.

The Senator’s Community Conversations series has been running over the last nine consecutive weeks, first twice-weekly, and then live on Thursdays at 5 p.m. on her Facebook page. The online series is designed to engage local experts in discussions on COVID-19 topics important to Hudson Valley and Catskill communities. 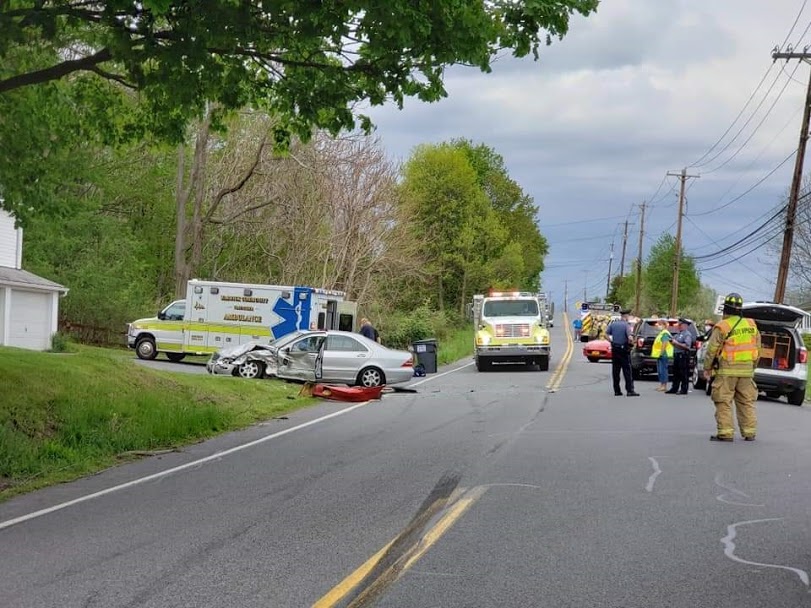 Two Ejected from Vehicle in Accident on Kings Hwy. 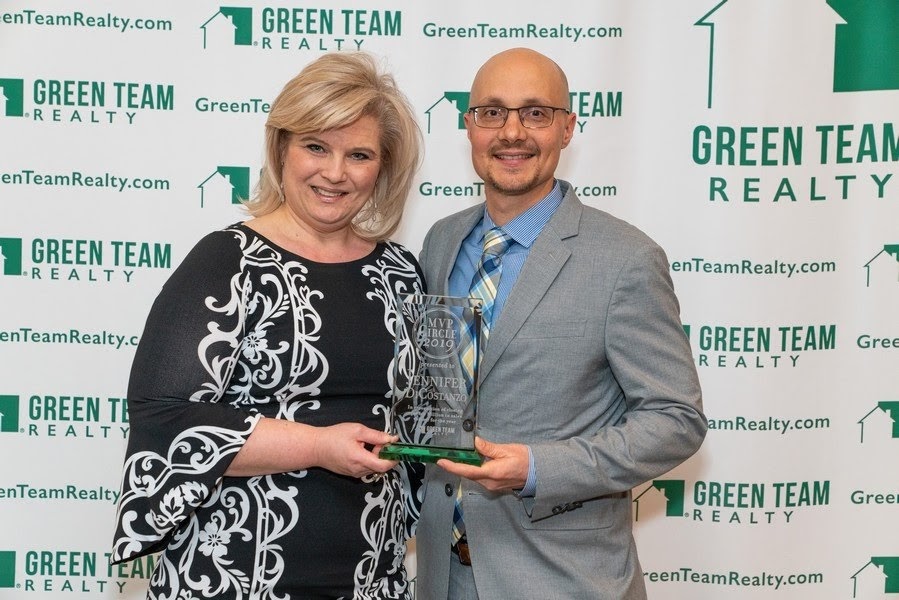