Orange County Executive Steven M. Neuhaus and the Orange County ThinkDIFFERENTLY Committee is proudly recognizing the 30th anniversary of the American with Disabilities Act (ADA). The ADA was signed into law on July 26, 1990 by George H. W. Bush. This act has transformed the lives of people with disabilities in education, employment, transportation, telecommunications and community participation.

“The 30-year anniversary of the ADA provides an opportunity to reflect on the successes we’ve had thus far advancing the rights of people with disabilities in our Country and here in Orange County,” Neuhaus said. “The ADA and the principles that it represents played an integral part in my decision to create the ThinkDIFFERENTLY Committee. They have worked to has raise awareness, to educate and to advance opportunities for all people with disabilities and the elderly in the community.”

Neuhaus recently presented Doug Hovey, President and CEO of Independent Living, Inc., with a proclamation recognizing the 30th anniversary of ADA in front of the County Government Center. Hovey is a member of the County’s ThinkDIFFERENTLY Committee.

Neuhaus created ThinkDIFFERENTLY as a call to action for all County residents, organizations and businesses to re-think the ways they relate to residents with special needs. ThinkDIFFERENTLY is modeled after the initiative started in Dutchess County in 2015, which encourages all counties and municipalities to promote supportive environments for residents of all abilities.

Through its Community Development Block Grant (CDBG) Program, Orange County has supported accessibility initiatives by funding ADA projects at Tommie McDuffie Park in Blooming Grove, the Village Park in Cornwall, Brook Lake Park in Town of Highlands, Benedict Park in the Town of Montgomery, the Winslow Therapeutic Riding Center in the Town of Warwick, and Sally’s Dream Playground, located at Thomas Bull Memorial Park in Hamptonburgh. 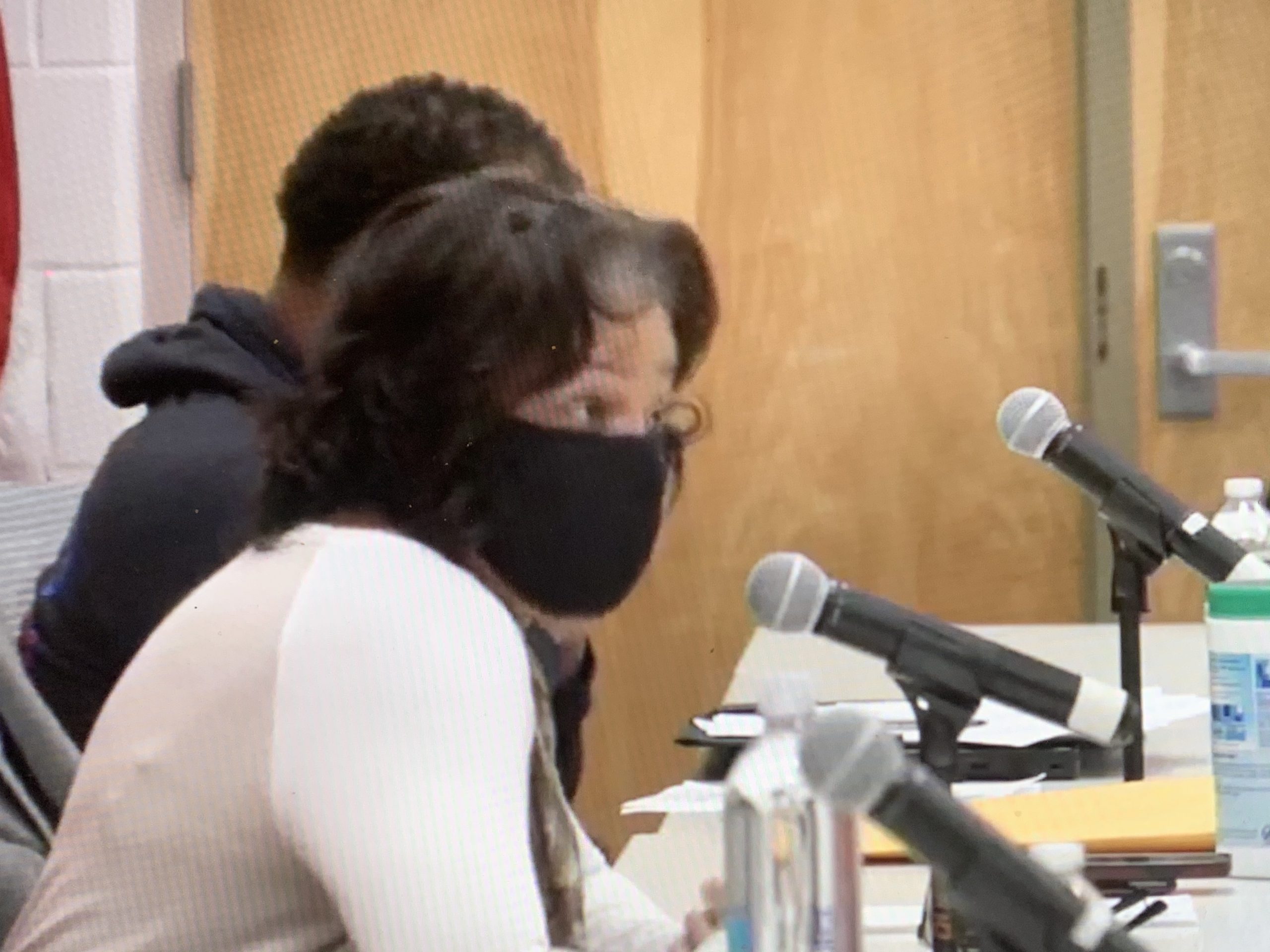