New York State Senator Jen Metzger is running for re-election. As evidenced by her recent “constituent mailing,” that was actually a “campaign mailing.”

At a time when our state is experiencing unprecedented budget shortfalls, and our schools are threatened with billions in budget cuts, is it really appropriate or ethical for Senator Metzger to be using taxpayer dollars to send out a state-funded self-serving campaign mailer?

Senator Metzger’s “constituent” mailer did not include one piece of useful information on obtaining assistance during these perilous times. Instead, she used the mailer to promote her “legislative record” and used this communication to argue for her re-election.

This type of mailer is perfectly acceptable coming from a campaign, and financed with campaign funds.  Considering Senator Metzger’s support of wasteful public campaign financing, is this really a surprise?  The indicia on the mailer indicates that it was paid for by the “New York State Senate.” In other words, you, the taxpayer, were forced to pay for Senator Metzger’s flagrant self-promotion.

This abuse of office clearly demonstrates that Senator Metzger does not have the integrity to hold a position of public trust. How many families are suffering from hunger and could have been fed with the money wasted on printing and mailing this piece?

As families clamp down on their personal finances, Senator Metzger is spending money the state DOES NOT have, to cheer her already failed first-term. Bottom-line, she remains out of touch with the plight of her constituents and the responsibilities of her office. 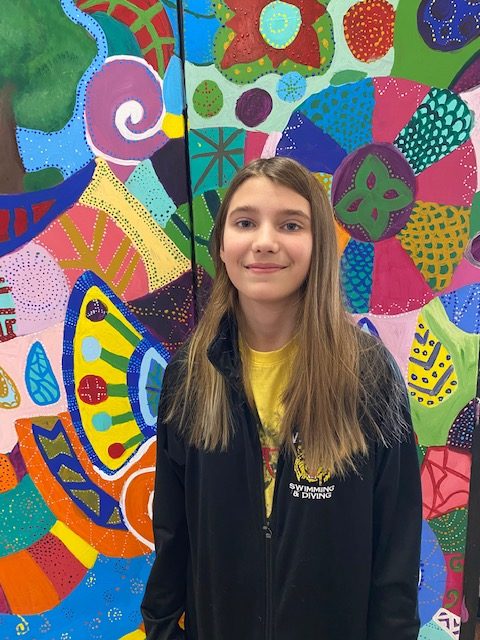