The Greenwood Lake Village Board of Trustees held their general monthly meeting on Mon., Aug. 17 at the Village Courthouse in Greenwood Lake. Members of the public are now invited to attend the meetings which can hold up to 19 people. Due to COVID-19 restrictions, everyone including Board members are asked to wear a protective facial mask.

Orange and Rockland (O&R) Utilities recently announced that the company will reimburse residents who lost power for more than 48 consecutive hours due to tropical storm Isaias. This includes the spoilage of food, prescription medicine and perishable commercial merchandise.

Commercial businesses are eligible for up to $10,700 with proof of loss. Reimbursement requests must be made before Tues., Sept 8. For those that do not have access to a computer, they can contact O&R by calling 1-877-434-4100 and an application will be mailed to their home.

Within the last year, the Village Board has carefully examined their water options before choosing an engineering firm to move forward with. Mayor Jesse Dwyer says they consider this topic to be one of the most vital functions of their government. The Board has chosen Delaware Engineering to conduct a water rate study and long-term project plan for the Village. John Brust, a principal partner of the firm, recently presented the Board with a thorough draft plan that outlines an infrastructure water plan.  Dwyer says the Village now has a good idea on how to proceed with providing safe, clean, and affordable water to all residents.

“Within the next month or so we will put forth the Village draft plan for the community to provide their input and feedback before adopting the final plan. We will make the draft plan available online within the next two weeks,” said Mayor Dwyer.

Once the final draft is complete and adopted by resolution, the Board will begin sourcing grants to help cover the costs of projects needed towards the Villages aging infrastructure.

In addition, Mayor Dwyer announced that the new municipal well is finally up and running and complete.

The Board anticipates on having street paving commence on or by Mon., Aug. 24. The project is fully dependent on the weather and may need to be pushed back in the event of rain. Residents will be alerted of the areas where work will be done via Facebook and signs will be posted.

The Board reported that due to ongoing risks associated with COVID-19, the Street Fair, 5K Run and Annual Fireworks Display has been cancelled.

The Villages annual budget deadline usually closes on May 31. When the news of COVID-19 arrived in March, it completely put a stop to business as usual. Mayor Dwyer says the Board was nearly complete with the budget process at that time. This caused revenue to decline such as sales tax, Village Courts, franchise fees, and other miscellaneous revenue sources. Village spending was limited to the exception of necessary payouts only. Mayor Dwyer says the Village Board still closed out $66,000 under budget this year.

“We ended up in a really good position because we all designed a budget that is intelligent and protects the taxpayers while maintaining the services that everyone relies on,” said Dwyer.

The next Board meeting will be held on Mon., Sept. 21 at the Village Courthouse, located at 47 Waterstone Rd. in Greenwood Lake.

The Greenwood Lake Village Board continues to prioritize the safety, infrastructure & well-being of the Village & its residents. 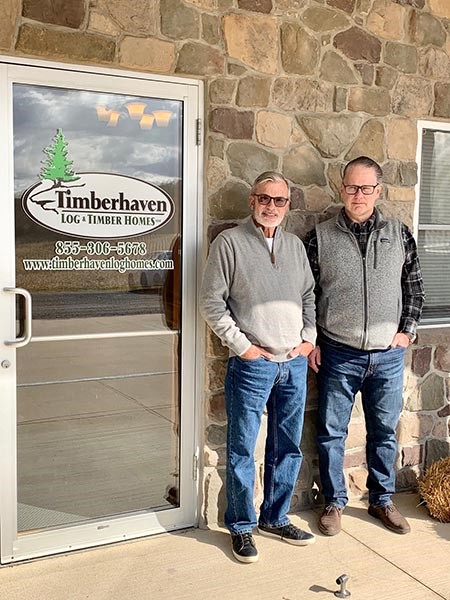 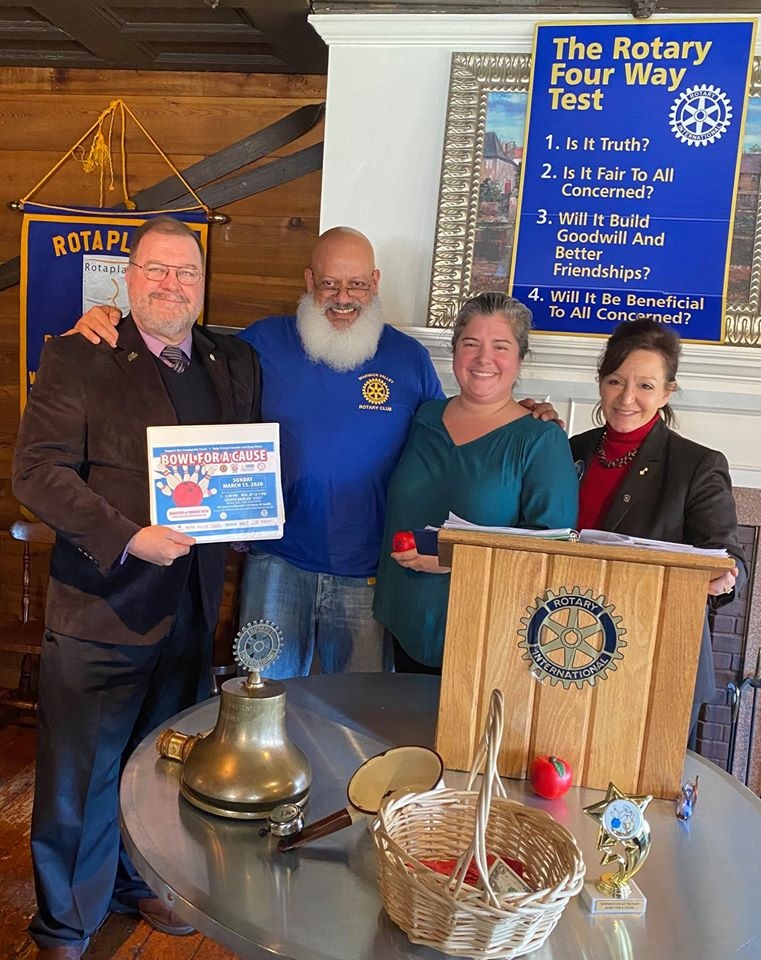 Mayor Harter: Show the Best of our Humanity