The members of the New York Disc Golf Hall of Fame announce three new inductees for 2020. Warwick resident Steve Brinster, along with Paul Stephens, of Grand Island, NY, and Bobby Jones, of Rochester, NY, will be welcomed into the Hall at a ceremony to be held during the 2021 New York State Championships in Ithaca NY (date TBA).

Candidates are nominated by regional clubs from across the state.  The current Hall of Fame members select inductees based on their competitive success, longevity in the sport, volunteerism locally and beyond, efforts to grow the sport and reputation.

Brinster has been the most dominant open competitor to ever emerge from New York onto the national stage.  With over 396 tournaments and 102 wins, Brinster cemented his name at the top of the game in 2013 winning the prestigious United States Disc Golf Championship, one of 11 people in the world to claim that title.

Locally, he has served as a club pro/board member for Skylands disc golf and has had a role in designing a number of highly-regarded courses including Warwick Town Park, Campgaw and Smugglers Notch.  Brinster was nominated by Skylands Disc Golf Club. 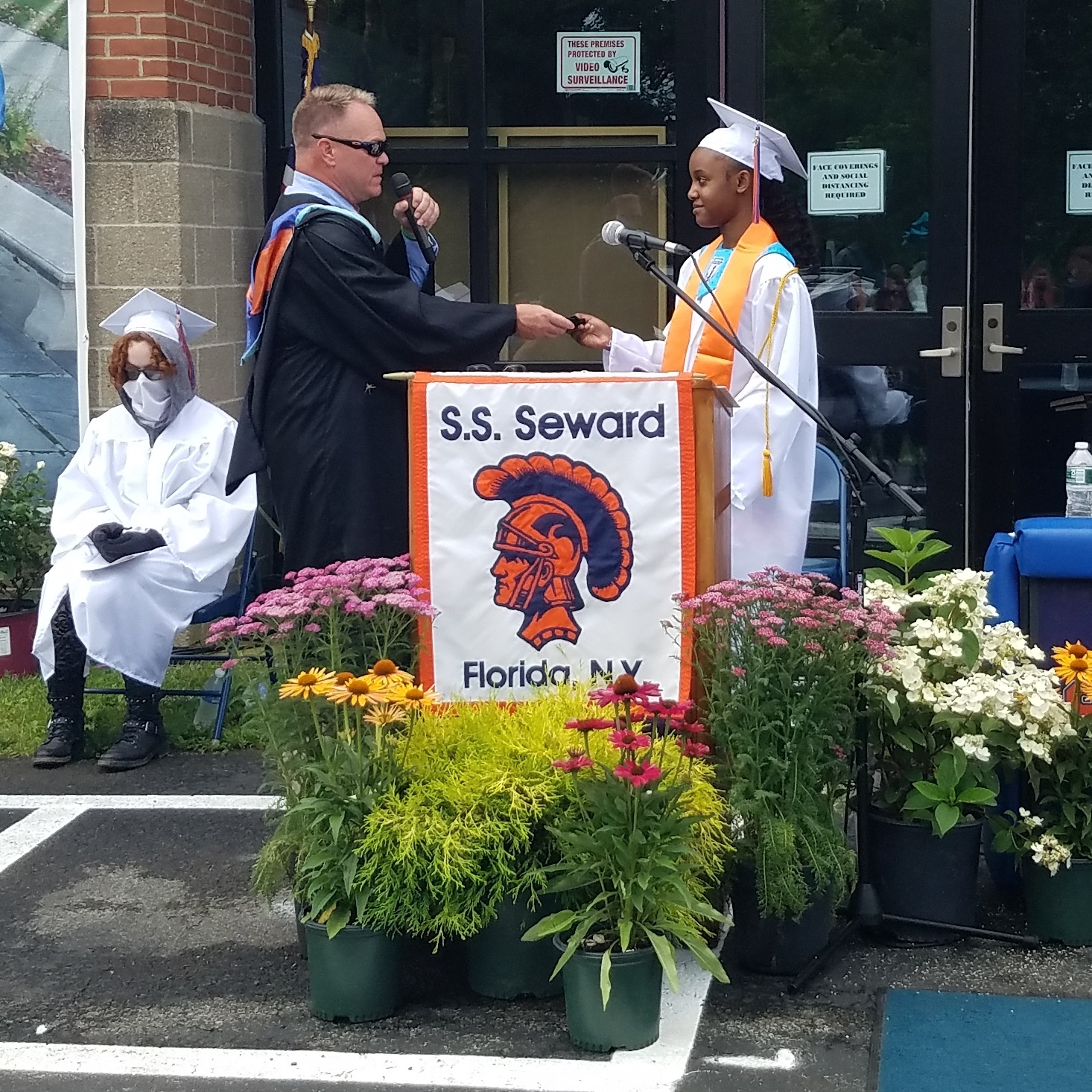 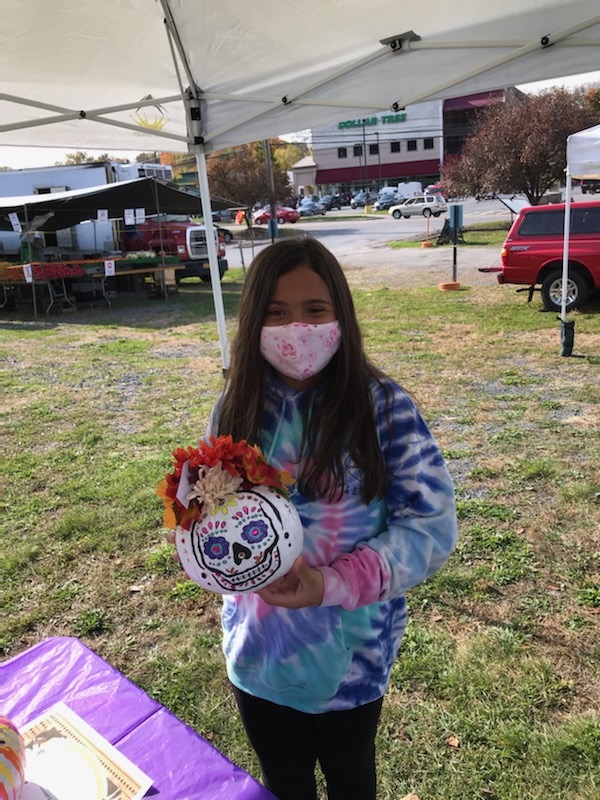