For NYS Assembly in the 98th District, incumbent Karl A. Brabenec is running unopposed for a two-year term. 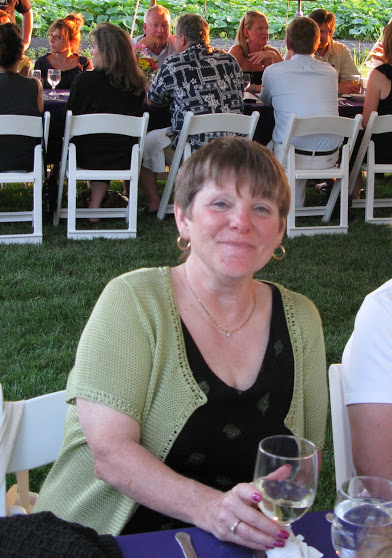 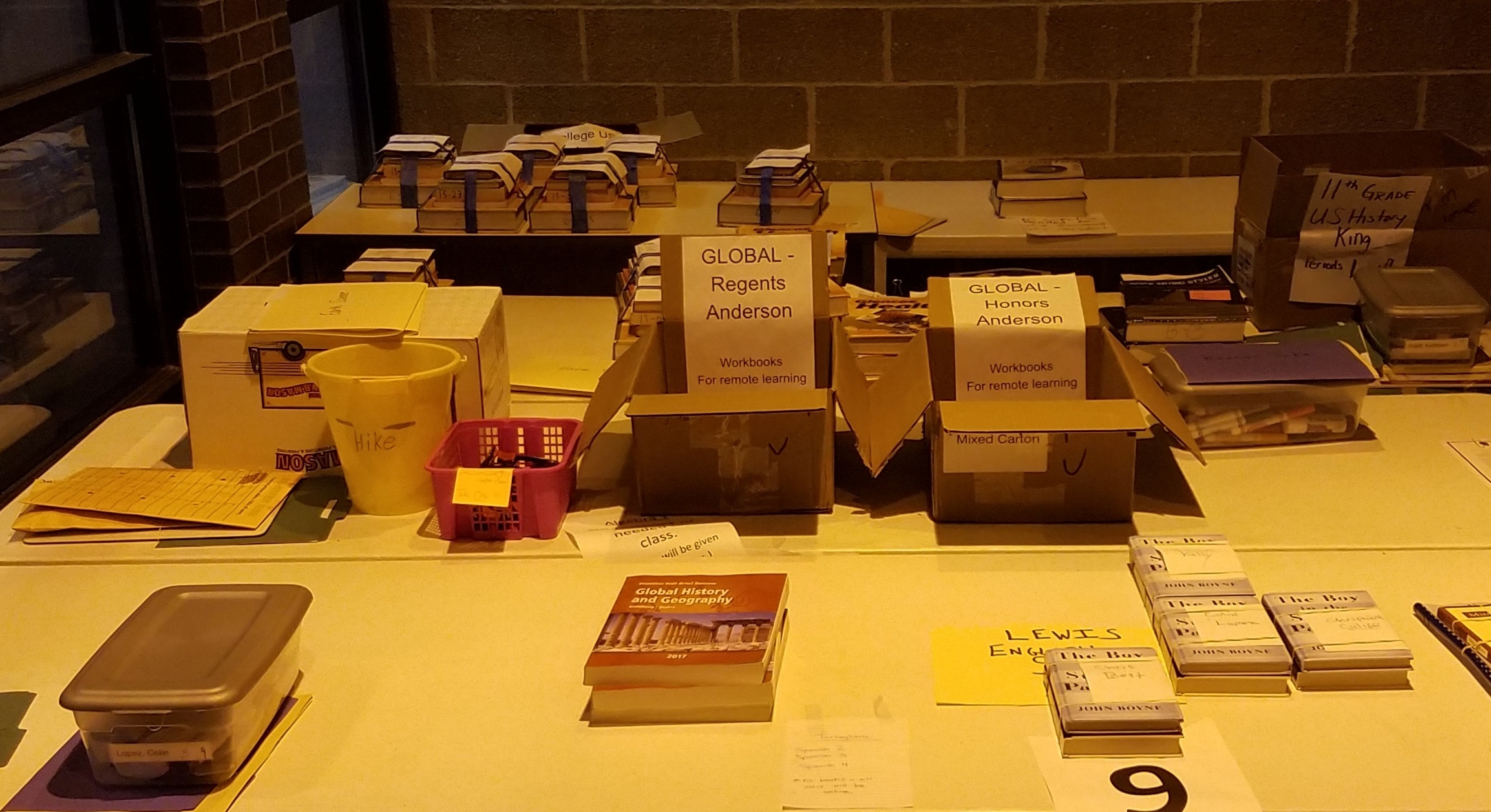 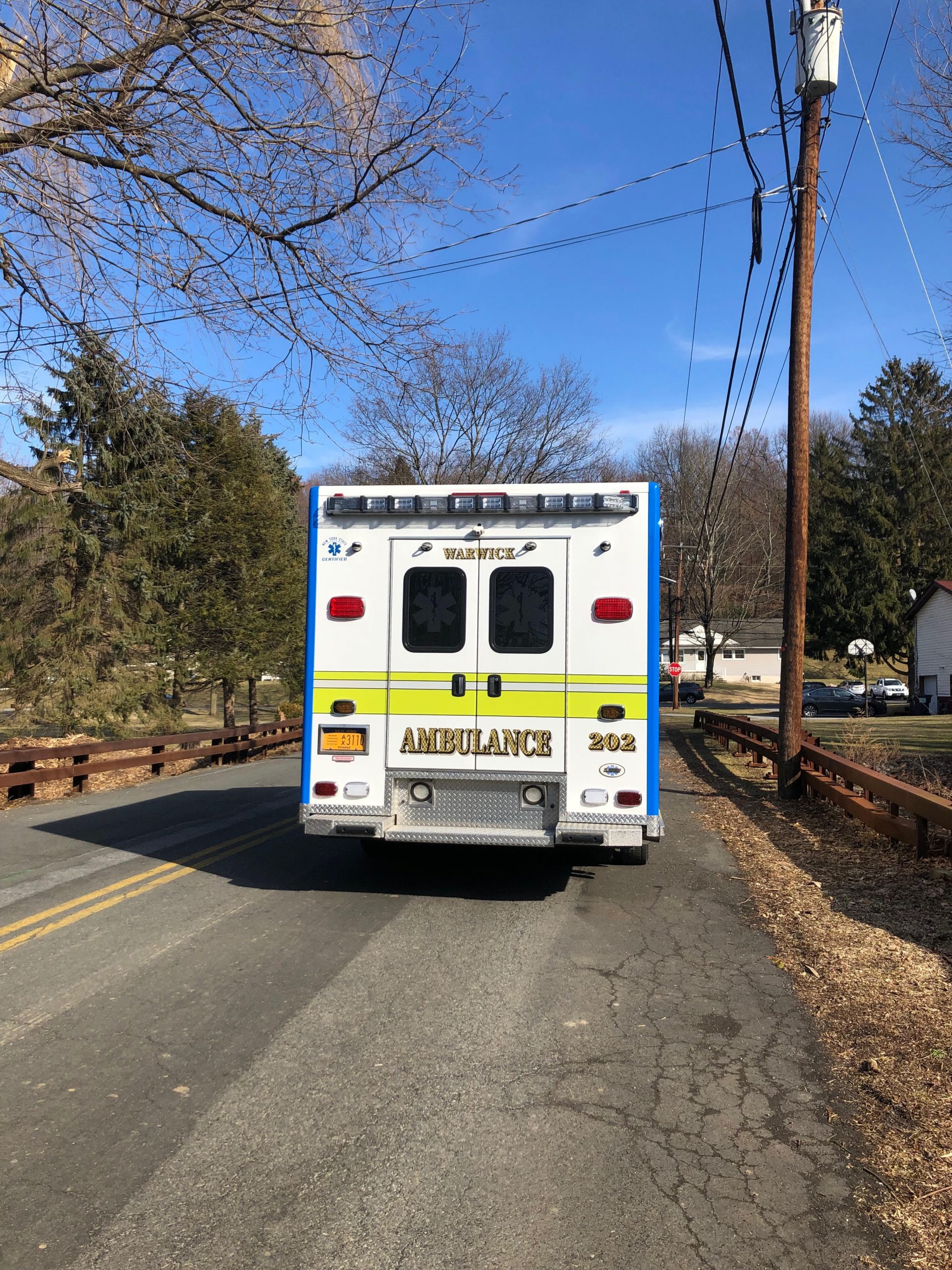 A Day in the Life: EMS Volunteers are Warwick’s Unassuming Heroes

1 thought on “Early Voting to Take Place for General Election ”