The Warwick Lions Club is proud to announce this year’s winners of the Robert J. Uplinger Distinguished Service Award. This award is presented to Lions or community members who have performed invaluable community service.  The awards dinner will be help on Sun., Oct. 18 at the Warwick Inn located at 36 Oakland Ave. in Warwick.  The cost is $60, with limited seating.  Contact Douglas Stage to reserve a spot dstage@warwick.net.

Pamela Starer joined the Warwick Lions Club in 2011 and quickly became involved in several projects. Pam served as secretary and Vice President before becoming the Warwick Lions Club President in 2017.  During her term, she oversaw the growth of the club and worked on many fundraisers for such projects as the Christmas Party for Children in Need, the new playground at Stanley-Deming Park, Warwick Valley High School scholarships and many other worthy causes. Pam was also involved in re-activating the Leos Club at the High School, was a Girl Scout leader and a volunteer in her children’s schools.

Garrett is a life-long Warwick resident.  As a third-generation business owner, he became very involved in the Warwick Chamber of Commerce where he tirelessly volunteered his time as Treasurer and President.  He has been an integral force behind Warwick’s Applefest since its inception. Garrett is also an active board member of the St. Anthony Community Hospital Foundation Board where he has served many years including as Treasurer.  Garrett was also a coach and a long-term member of the Board of Directors of the Warwick Soccer Club. 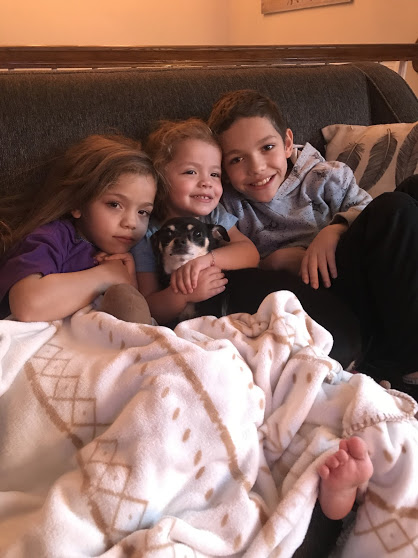 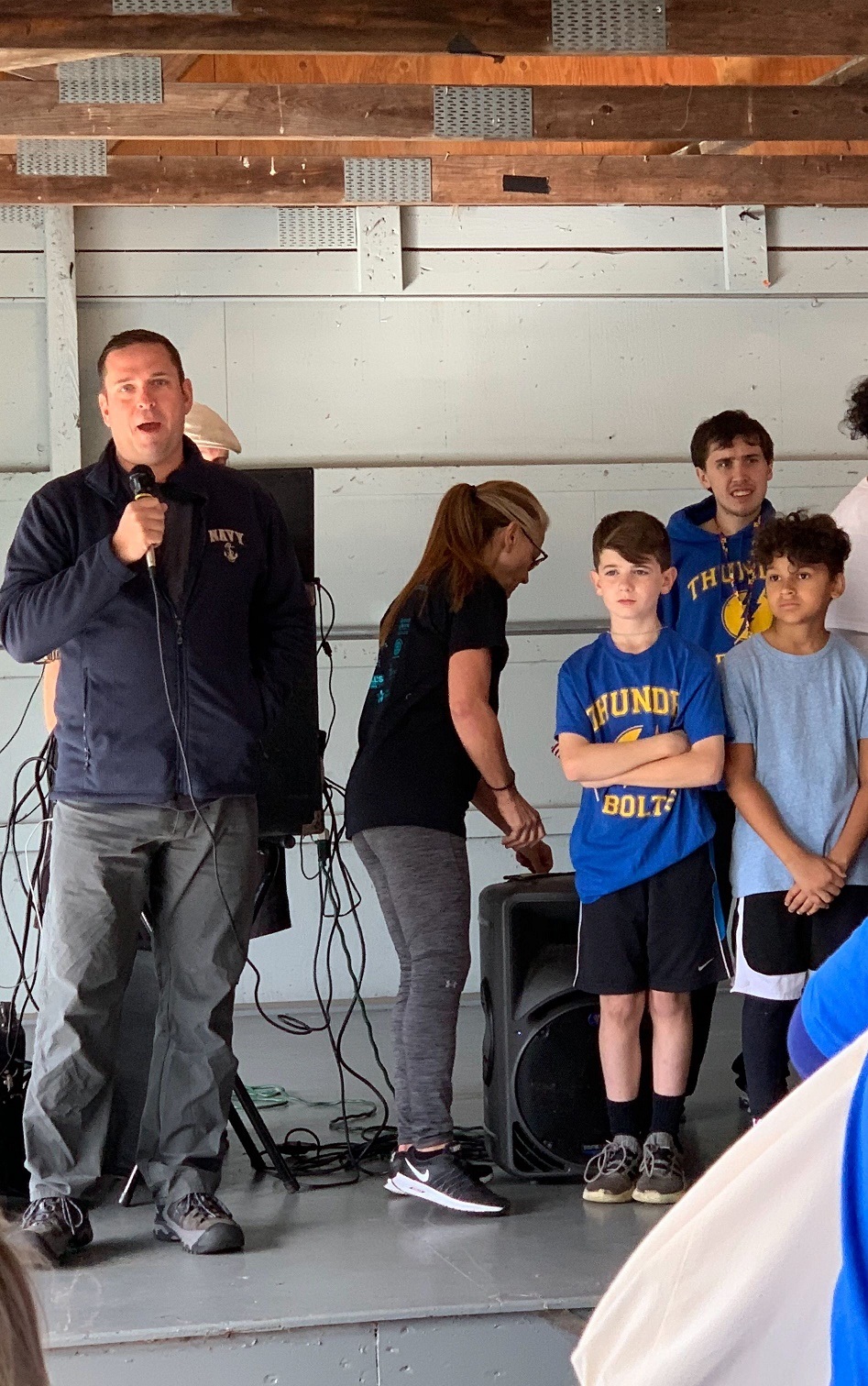