High School junior Ainsley Goldman is equally dedicated to fostering school community as she is to pursuing academic excellence. She’s a scholar athlete determined to pack as much as she can into her high school career. She’s a member of the Student Senate; she founded and leads the Autism Awareness Club; she’s been social chair on the homecoming committee; she’s even been a salesperson for the history department.

Oh! And, there’s that time she helped save a little girl from a skiing accident. High School Principal Marguerite Fusco calls Ainsley a naturally compassionate person who is driven to find ways to help others.

“Ainsley is an excellent student with an extremely positive and upbeat attitude,” said Principal Fusco. “I was going to nominate Ainsley for the Spotlight last March, just before schools shut down. She’s always looking for ways to bring her classmates together.”

Ainsley is a proud to serve on the Student Senate, where she has helped conceptualize and organize various fundraisers. She’s also been active as a social chair for homecoming, and is an active member of Students Against Destructive Decisions. She has been active in the Drama Club since middle school, and is also part of the Jazz Choir and Women’s Ensemble.

Ainsley founded and leads the Autism Awareness Club. Her interest in Autism and advocacy stems from her brother Mike, who is on the Autism spectrum. Last spring and over the summer, Ainsley spent time helping him with daily activities and school work.

“[Distance learning] was a hard adjustment for him, so I took on some responsibilities like helping teach him the alphabet and his numbers,” she said. “This summer, I also researched local organizations that help families with a member who has Autism, like the Hudson Valley chapter of Autism Speaks and Arc of Orange.”

Her fundraisers for the Autism Awareness Club last year raised more than $400. It is meeting again this year, and already has 30 members. She created a Google Classroom for the club. Ainsley would love to play some role in advancing the special education system, and said people should advocate for the voices that aren’t always heard. She continues to research advocacy opportunities for children with special needs.

Her professional goal – it should come as no surprise – would also put her into a meaningful helper’s role. She would love to go into speech pathology. 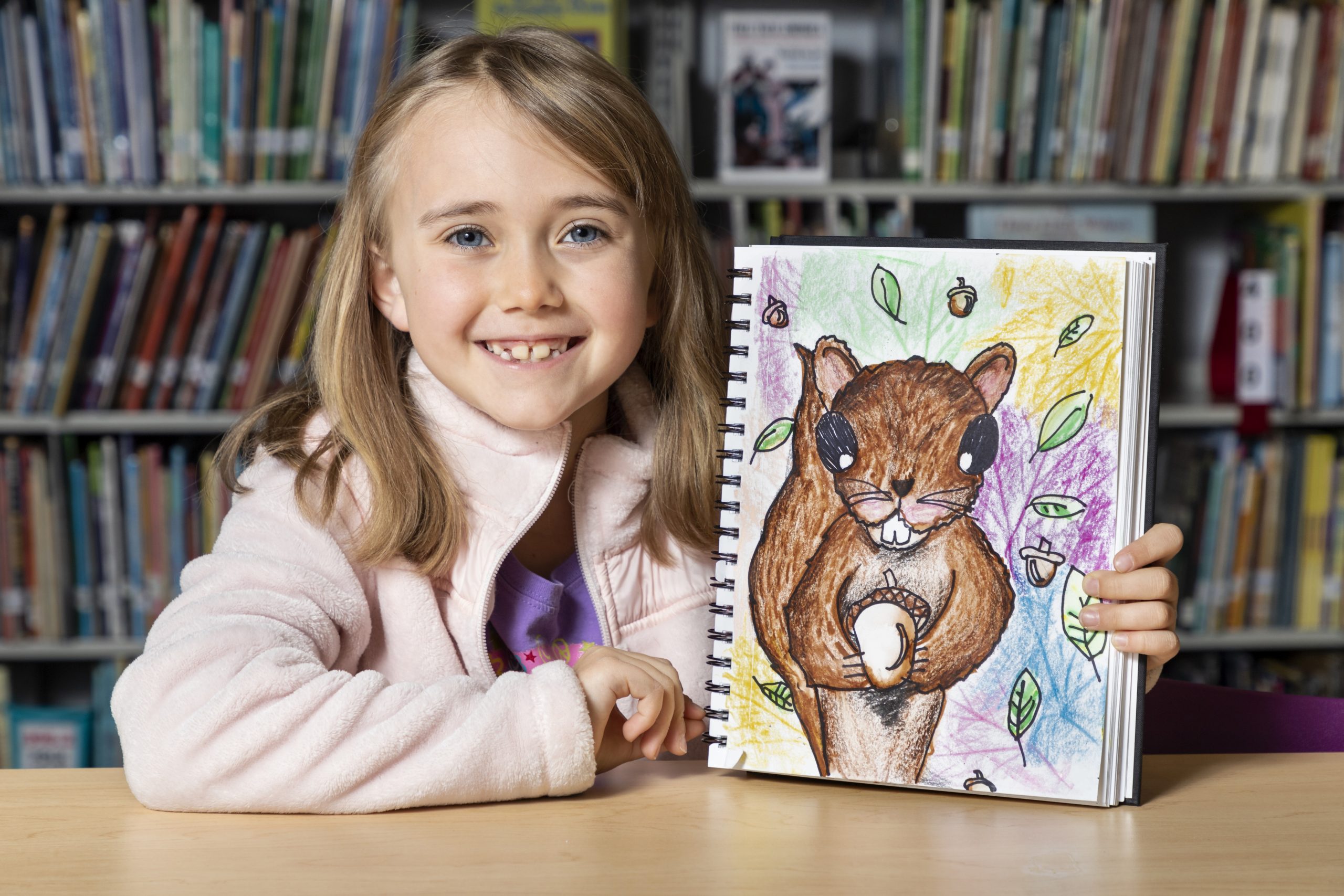 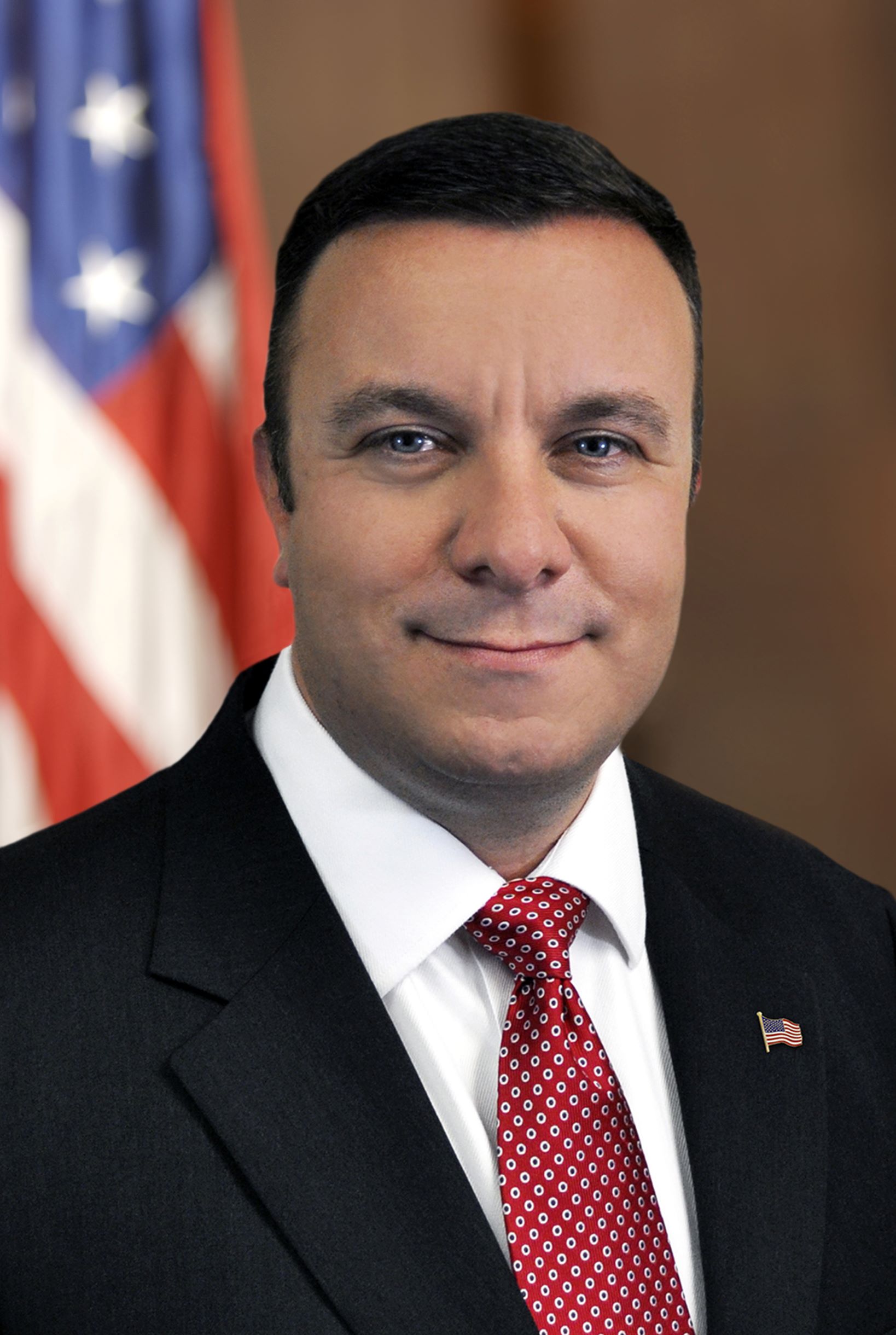 Antisemitic Comments Will Not be Tolerated