Orange County Executive Steven M. Neuhaus recently participated in a ceremonial groundbreaking with other dignitaries to celebrate the extension of the Heritage Trail an additional three and a quarter miles. The extension will go from Hartley Rd. in the Town of Goshen to Palmer Ave. in the City of Middletown.

However, due to New York State Department of Transportation construction on the Interstate 84 overpass bridge trail usage will be limited temporarily to just north of Ryerson Rd.

Neuhaus said the County’s Departments of Public Works and Parks and Recreation will begin work on the next phase of the extension of the Trail to East Main Street in Middletown. That portion of the Trail should be completed in the spring of 2021. The total cost for extending the Heritage Trail from Goshen through Middletown will be approximately $8.4 million, with funding for the project coming from a combination of New York State Parks grants ($500,000), Federal Transportation grants ($6.7 million) and Orange County funding ($1.2 million).

The Palmer Avenue project included grading and paving a 10-foot-wide asphalt shared-use trail including constructing a tunnel under Dolsontown Rd. and repairing four existing railroad bridges. The Heritage Trail now runs approximately 18 miles from Middletown to Harriman with approximately 500,000 people using it each year for running, biking, hiking and environmental and natural studies. It has access points in Harriman Monroe, Chester and Goshen. The Trail features historic landmarks, scenic views, a bird/wildlife sanctuary and access to dining and shopping in the municipalities. 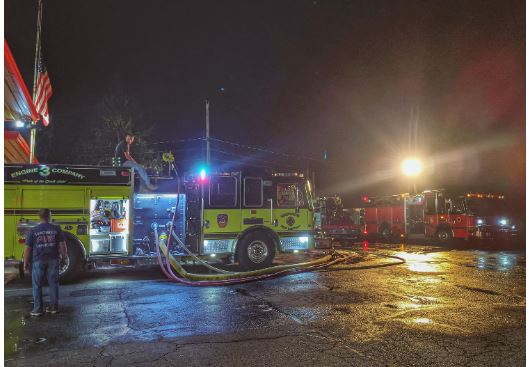 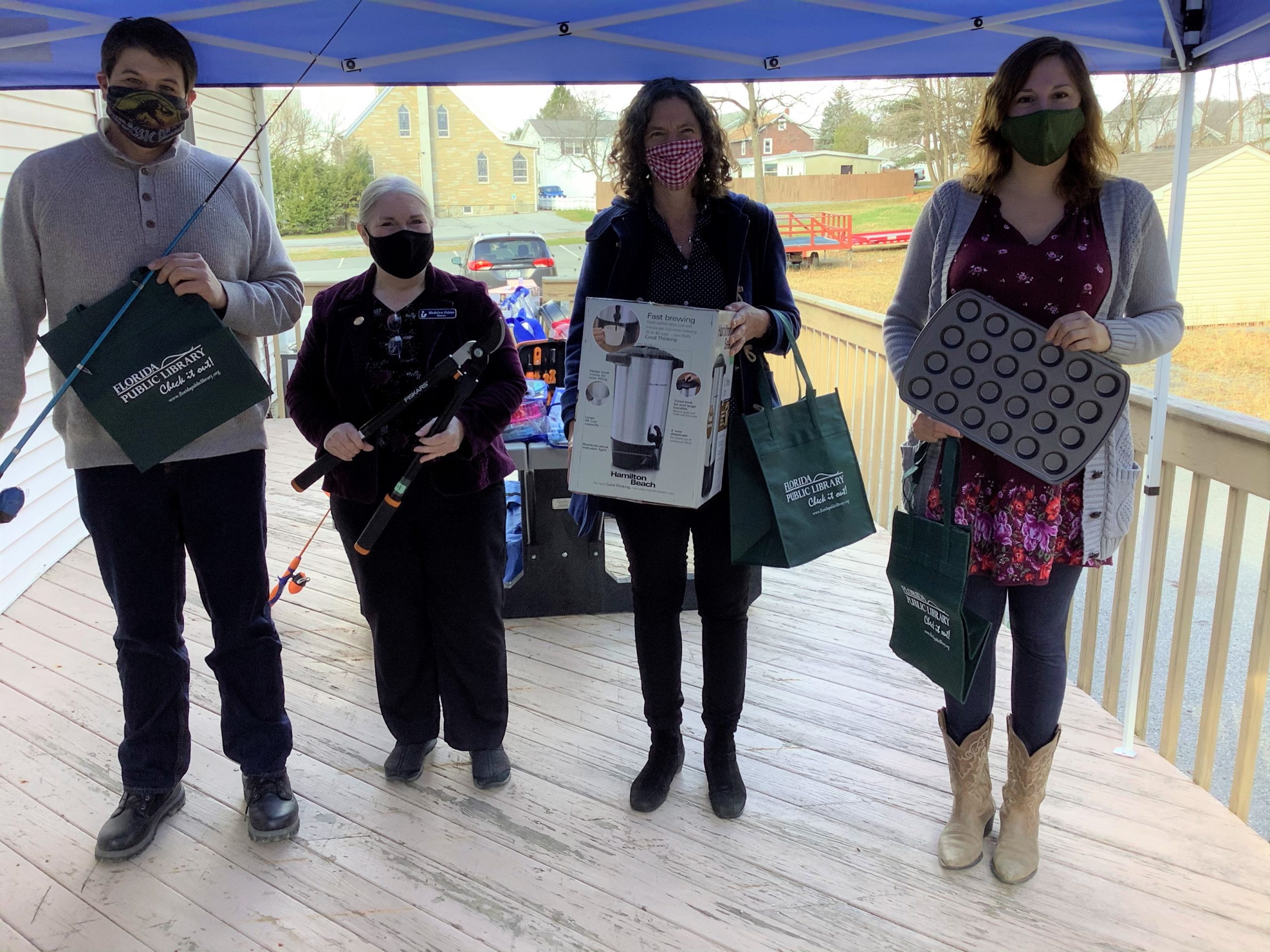 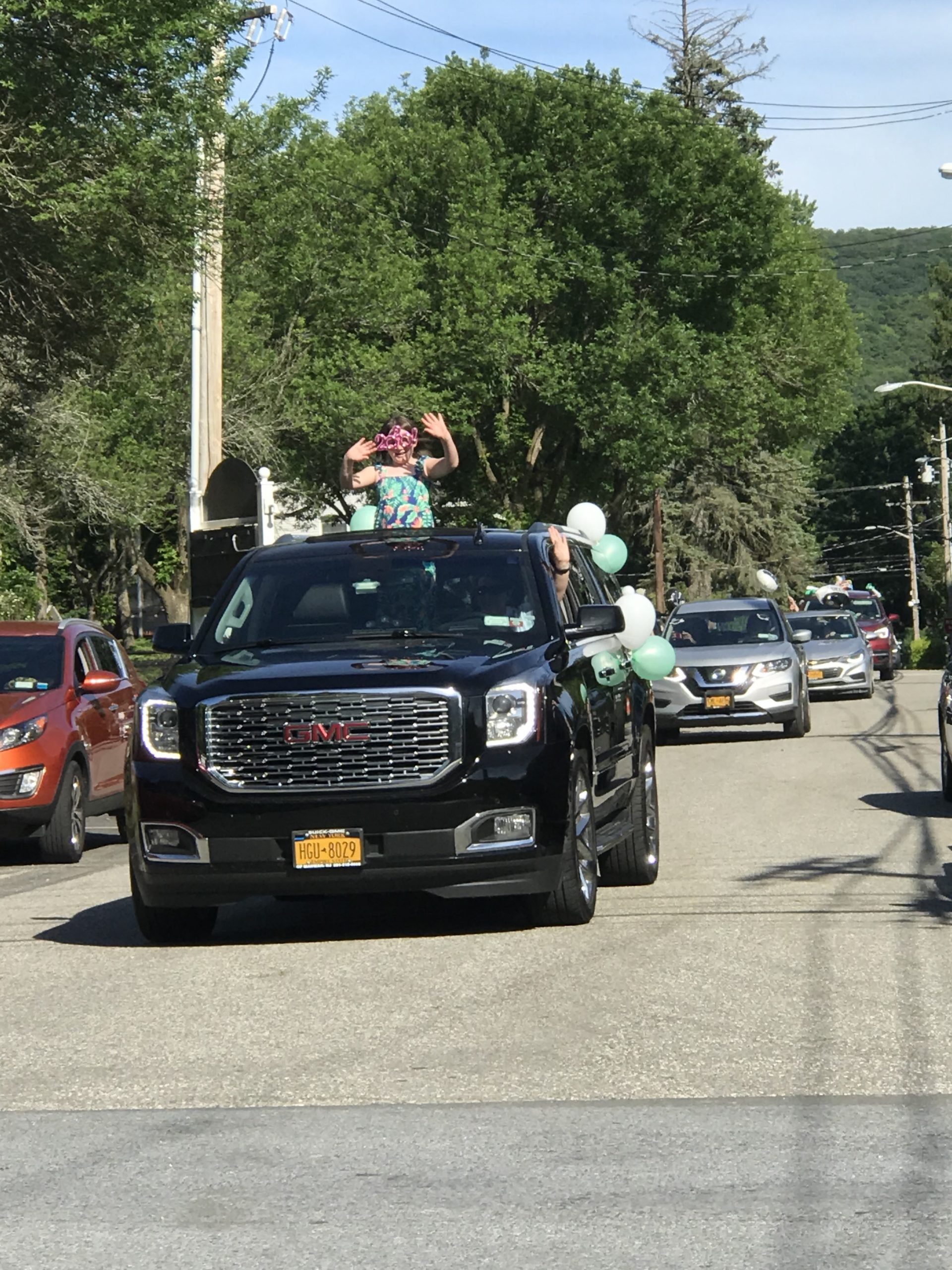