Walter Kittle, American Legion member and past Commander, opened the ceremony by welcoming all those who came to honor and remember Veterans.  Father Robert Sweeney led the opening prayer and spoke of the symbolism of the missing man table also known as the Fallen Comrade Table. He explained each piece and the everlasting devotion and concern for all of the fallen and missing comrades.

“We gather here to remember and honor our Veterans from all across the nation and to pay tribute to them. This is a small way to remember and say ‘thank you.’ God bless our troops, families and America,” said Legion Commander Tom Mulcahy.

Mayor Jesse Dwyer recalled the opportunity he had last week as he spoke with the Elementary School children during their annual Veterans Day ceremony.

“This is not just a day of sorrow; it’s a day of pride. It’s a day to be proud of. We have members among our society in this great country who are willing to volunteer into a service that may end their life, alter their life and may certainly change the way they had lived their life,” said Mayor Dwyer.

As the ceremony came to a close, American Legion Member and past Commander Walter Kittle reflected on honoring Veterans and also let the community know they are beginning Operation Holiday Cheer – sending off stockings to a local soldier and his unit.

Members of the Greenwood Lake Ambulance, Police & Fire were among those in attendance at the annual Veterans Day Ceremony. Photo credit: Warwick Valley Dispatch/Janmarie Foschini 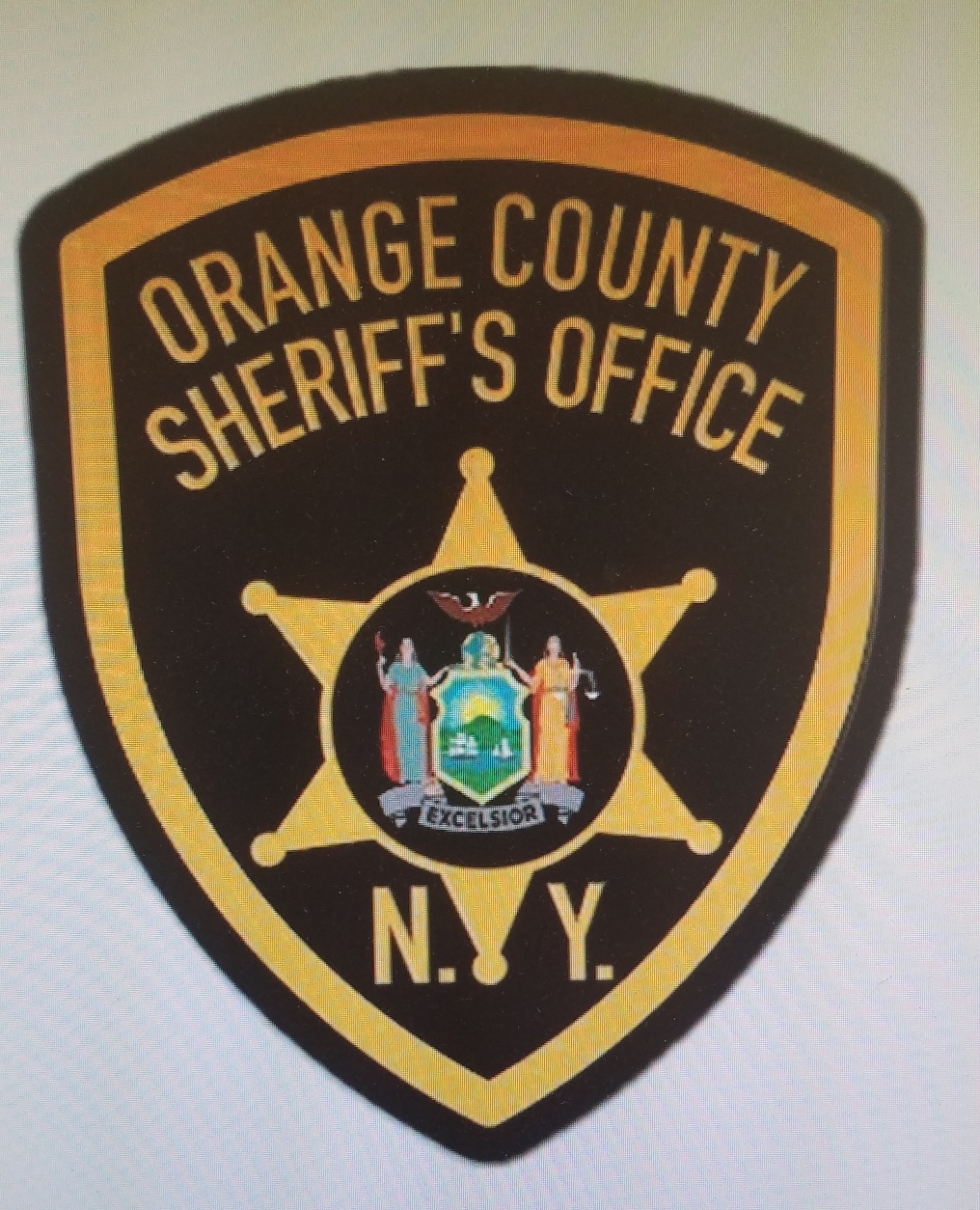 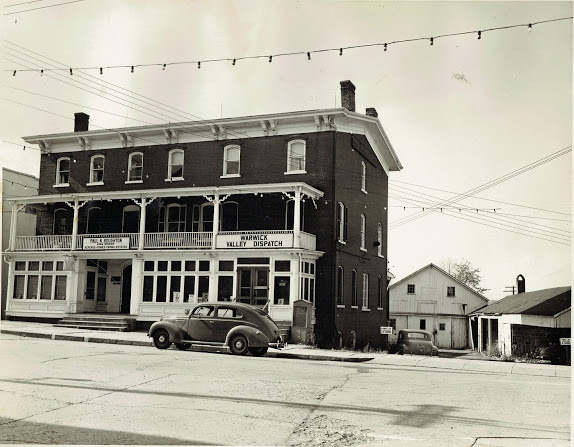