On Dec. 14, 2016, Warwick resident Sean Smith suffered a major heart attack. Lying in his living room next to the Christmas tree, the then 46-year-old husband and father of three was suffering from severe chest pains. Some relief was not far away as Warwick EMS rushed to the scene and transported him to St. Anthony Community Hospital.

It was Warwick EMS First Lieutenant, Bob Lemin, who was first on the scene. Ironically, Bob was the same hero, who, a month earlier, responded to the call when Sean’s father was having difficulty breathing.

Warwick EMS, with Lemin first on the scene again, would come to the rescue at the Smith house when their teenage daughter, Emma, suffered a potentially fatal asthma attack. EMS immediately put the young girl on oxygen and rushed her to the hospital, where she stabilized.

Warwick EMS had helped preserve the life of now three members of the Smith family. In January 2019, both Sean and his wife, Shauna, decided it was time to do something they had always wanted to.

“We had used the services of the local EMS quite a bit, so it was time to start giving back,” said Shauna, noting that their daughter Catherine, now 19, was also escorted to Orange Regional Medical Center via a Wallkill Ambulance after she suffered a soccer injury.

This January marks the one-year anniversary of Sean and Shauna’s EMS volunteer membership.

“It’s an incredible group of people who are all here as are volunteers, and there’s something special in each one of them that makes them do it,” said Sean, noting that during 12 hour shifts, sleep is uneasy and sometimes interrupted. In February, Sean starts his six- month EMT training.

Once an individual who rushed to their rescues, First Lieutenant Lemin is now a comrade working alongside the Smiths.

“It’s nice to see what you’ve been able to do for your community, and it’s really nice to see that what you have done has gotten them involved,” Lemin said.

Shauna commented, “The EMS members are so supportive and so helpful. It can be nerve-wracking because we’ve been on the other side and don’t want to make people wait for medical attention to arrive. We know how that feels, and now we understand what it takes to do the job,” said Shauna, explaining that EMS members typically either meet at the Station 1 Bay on South Street Ext. or at the scene after receiving an emergency notification – all with full knowledge that time is of the essence.

Shauna painfully recalls when her husband of now 22 years was being transported in that Warwick Ambulance years ago, his desperate cries echoing in the racing emergency vehicle.

“It’s amazing how they can drive under that kind of pressure. I did a lot of praying that day,” Shauna said, adding that, on a more positive note, their daughters are very excited about their parent’s new, brave endeavor.

“They ask about the calls, and we can only tell them so much, but it’s nice when they tell us to be careful. They understand the fact that each call is a little bit of a risk,” said Shauna, who is proud of her third daughter Hope, 13, who has bravely witnessed all of the family’s medical complications.

Sean confirmed that, “You don’t know what you’re going to walk in to, but your team helps you.”

The EMS members are also grateful to the Warwick Police Department who are, “very supportive, very good, and on almost every call with us.”

Warwick EMS Captain Frank Cassanite is enthused by the efforts of the Smith family.

“They turned out to be good, effective members, and we hope to get more members like these two, which will help us in the long run,” Cassanite said.

With full-time day jobs, Shauna as an occupational therapist and Sean as an IT professional, three children, two dogs and a hamster, one wonders how and why this power couple can donate free time.

Shauna sincerely and humbly explains, “It’s just neat, and something exciting, and always nice to give back. It really feels good to help others and to be able to be that comfort to someone who could be having the worst day of their life.”

For information on volunteering for Warwick EMS, call 986-4047, visit www.warwickems.com, stop at the bay on the first Saturday of the month from 9 a.m. to 12 p.m. or attend the monthly meeting on the third Wednesday of the month at 7 p.m. for an application.

Shauna & Sean Smith have been Warwick EMS members for a year. The Warwick couple has been married for 22 years. Photo credit: Warwick Valley Dispatch/Sara Paul 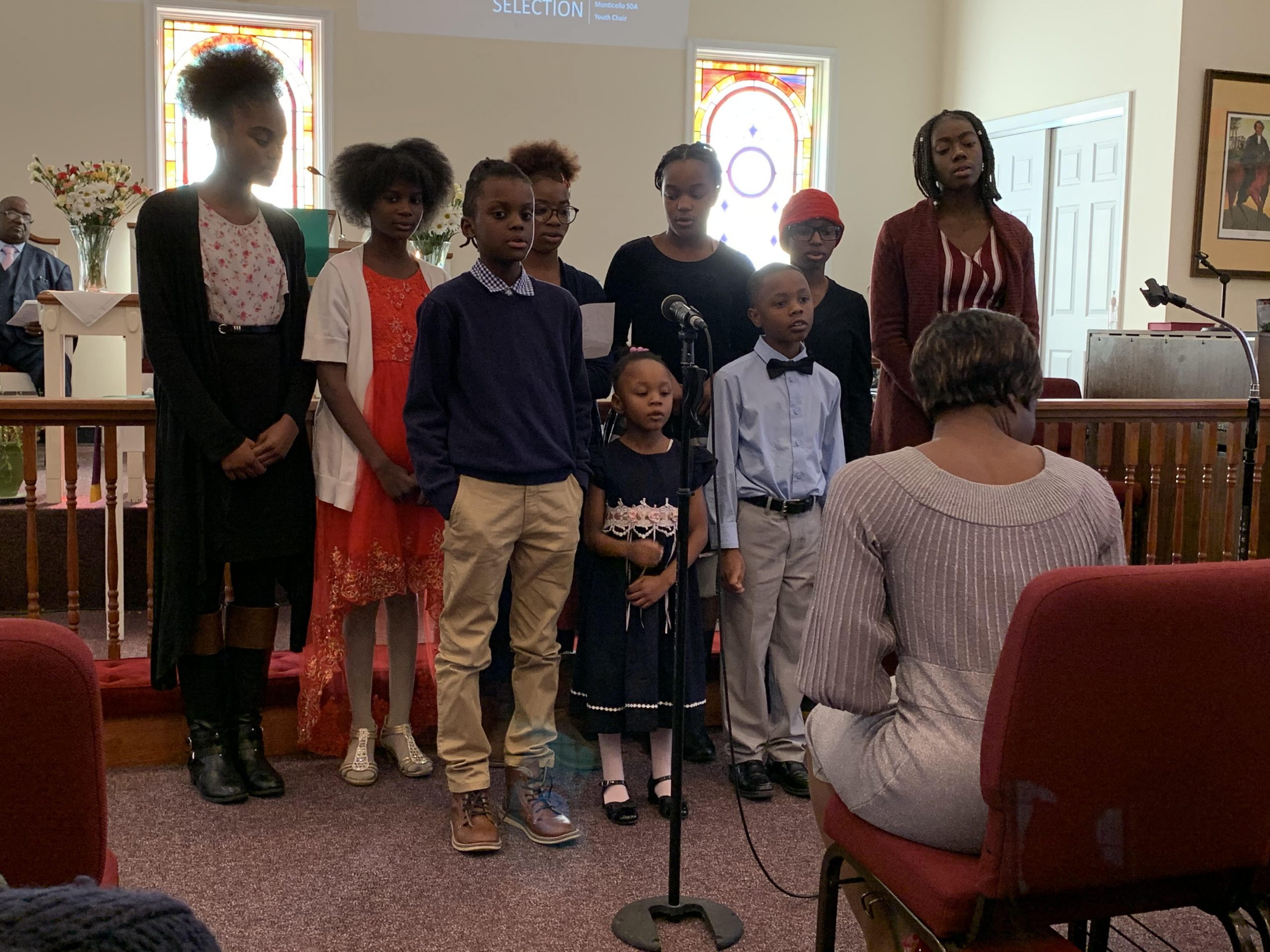 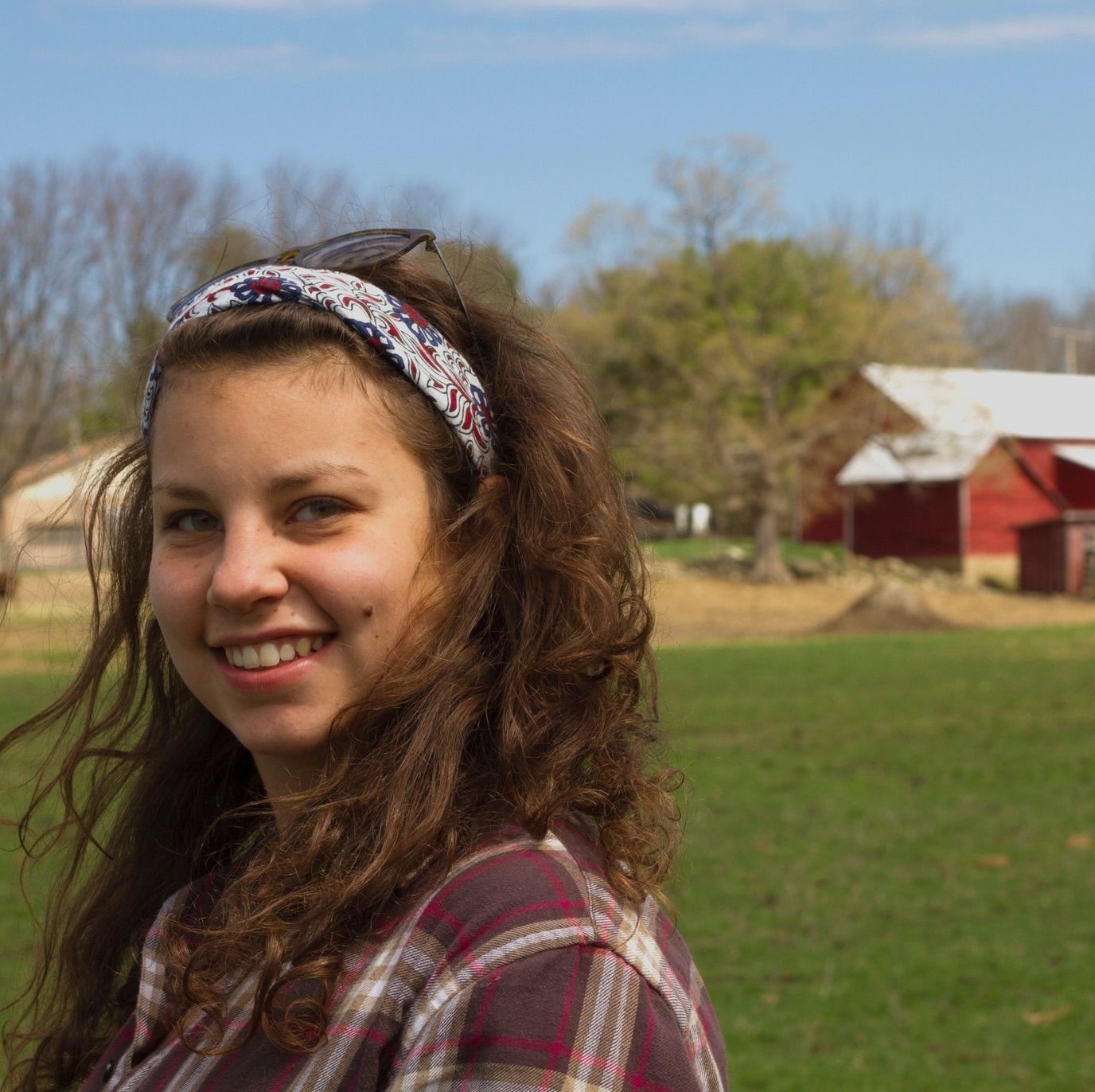 1 thought on “Husband & Wife EMS Team Give Back to Community”