A small group of concerned community members gathered on Thurs., Jan. 9 at the Railroad Green in Warwick for a silent and peaceful ‘No War’ vigil. The group was organized by several Warwick residents and guided by local artist, Jonathan Talbot.

The demonstration was one of 376 simultaneous events which took place in several cities and towns nationwide assembled by MoveOn, a progressive public policy advocacy group and political action committee. The demonstration was held in response to the recent mounting tensions between the US and Iran.

Those that gathered decry the possibility of a war. Some held signs that read: “No War,” “Peace on Earth,” and “Give Peace a Chance.”

Talbot issued a written statement on behalf of the group: “We are coming together peacefully in Warwick today, joining hundreds of thousands of people from cities and towns around the country to protest further aggression against Iran and show our steadfast resistance to a reckless, unnecessary and self-serving war instigated by this President [President Donald Trump.]”

On Thurs., Jan. 9, an anti war peace vigil was held at the Railroad Green in the Village of Warwick. Photo credit: Warwick Valley Dispatch/Lourice Angie

A protester holds a sign reading ‘Give Peace a Chance’ during an anti war vigil in Warwick on Thurs., Jan. 9. Photo credit: Warwick Valley Dispatch/Lourice Angie 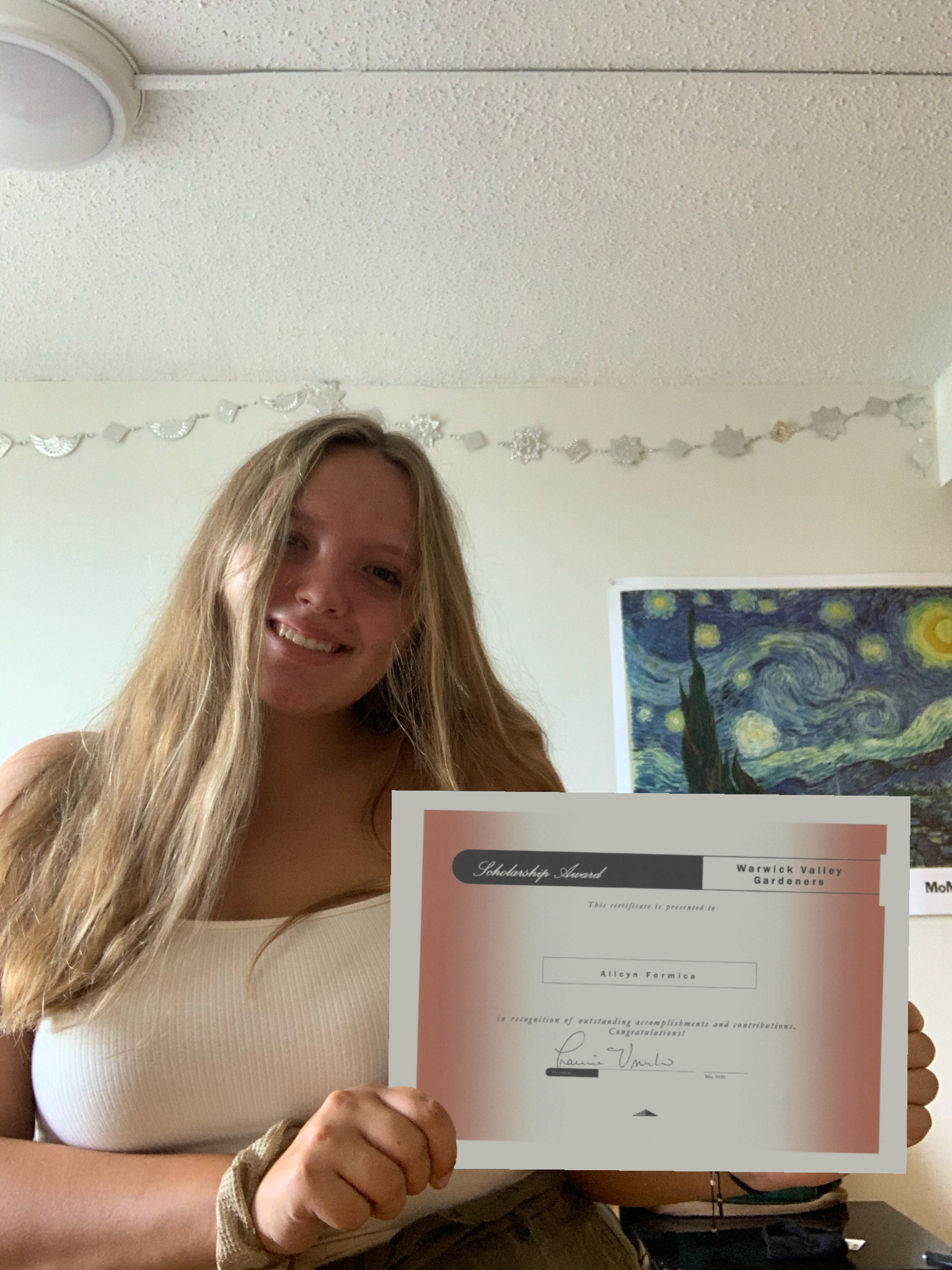 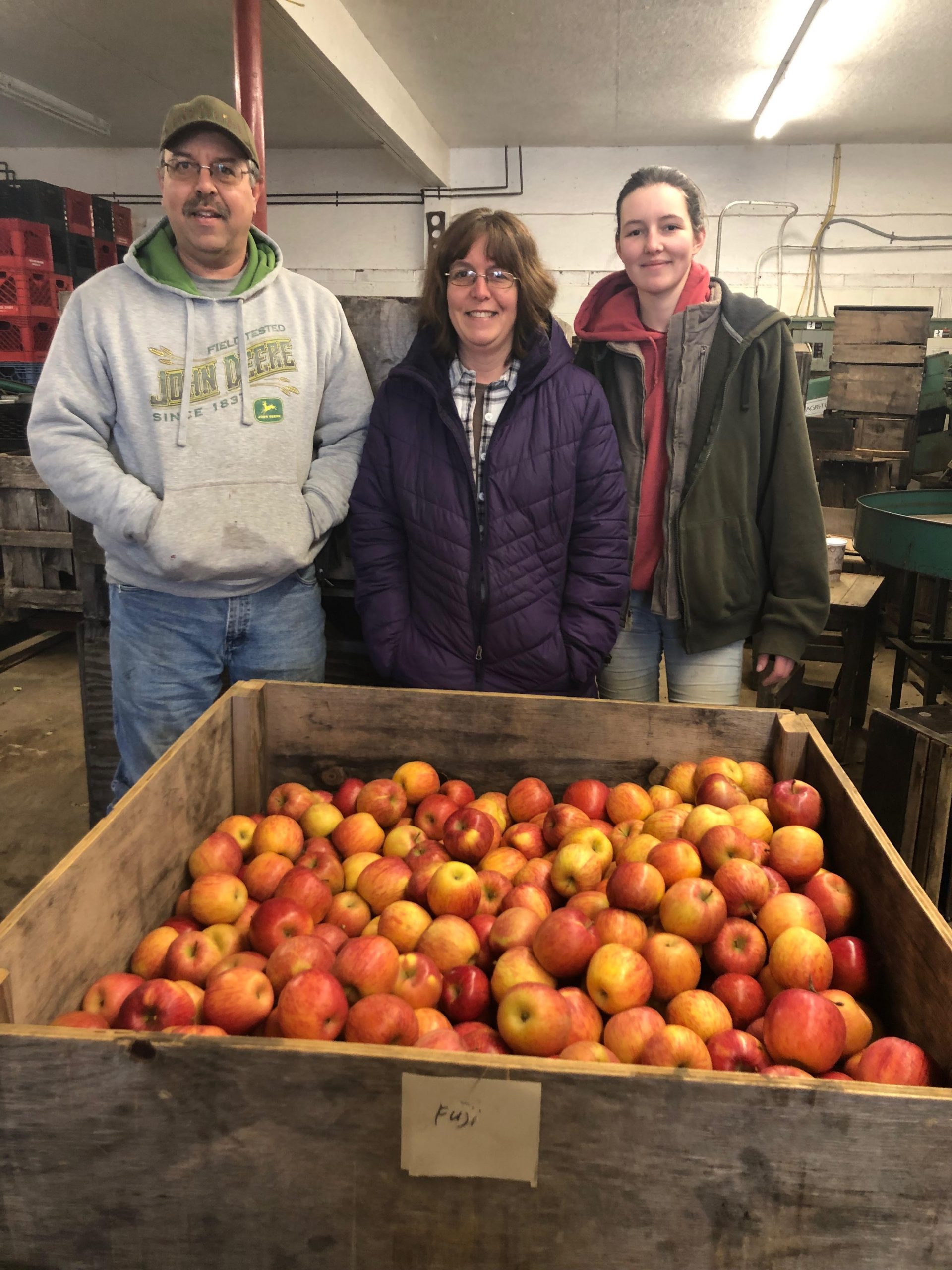 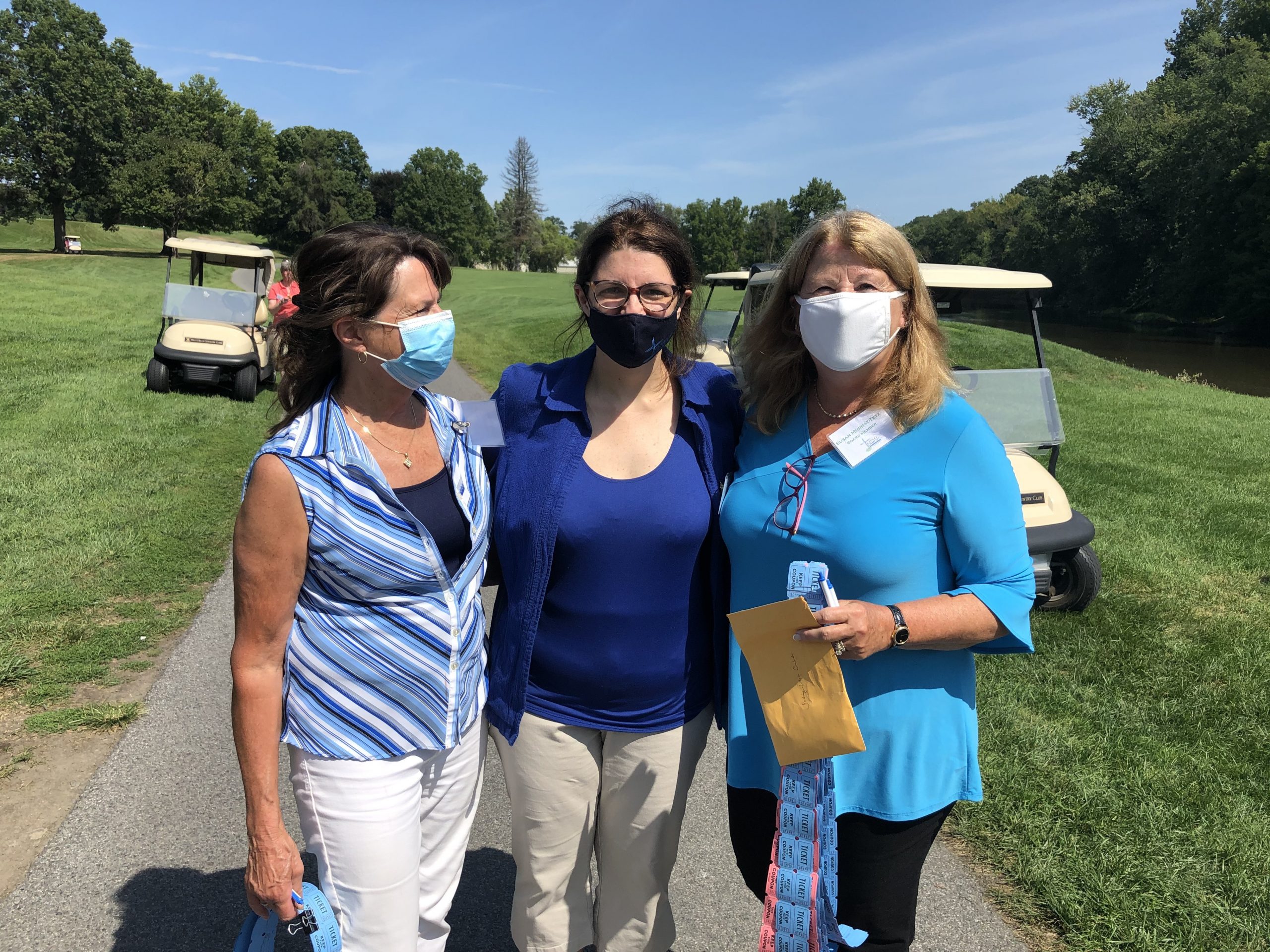