NYS Senator Metzger announces that she is co-sponsoring a bill that would give judges the ability to determine if a person should be held pre-trial without bail based on their individualized assessment of public safety and potential flight risks. The bail reform law passed in the last legislative session and enacted on Wed., Jan. 1 of this year eliminated bail for most misdemeanor offenses and non-violent felonies.

In addition to the judicial discretion bill, Senator Metzger is also co-sponsoring a bill introduced by Senator Skoufis strengthening electronic monitoring provisions. The bill would allow judges the ability to require electronic monitoring for defendants charged with misdemeanor offenses who have previously been convicted of a violent felony. 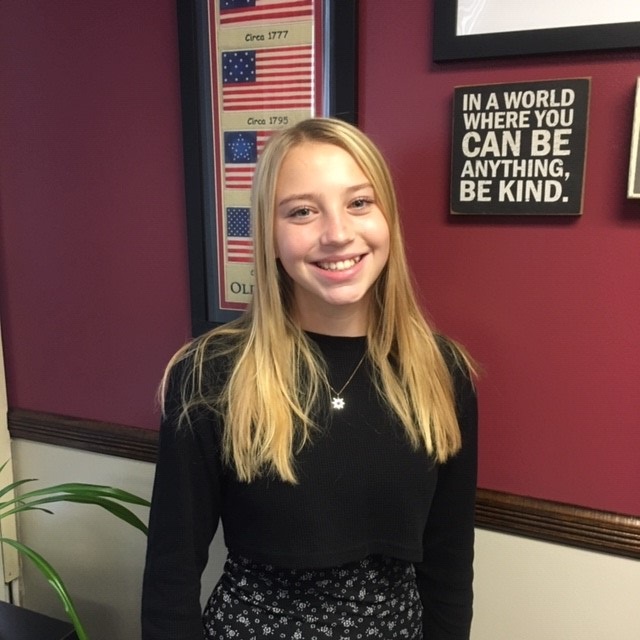