A father of two and graduate of Chester High School in 1972, John is a lifetime Orange County resident, born and raised in Chester where he currently resides.  Following his graduation from Rider College in 1976, John joined his father and mentor, Ross P. Vero, as Co-Owner at Vero Agency in 1977 before assuming full ownership in 1991.

Seely & Durland Insurance and Vero Agency, Inc. have collaborated on insurance company markets and automation for several years.  Since 1990, the agencies combined resources under the name, Appalachian Group, Inc. 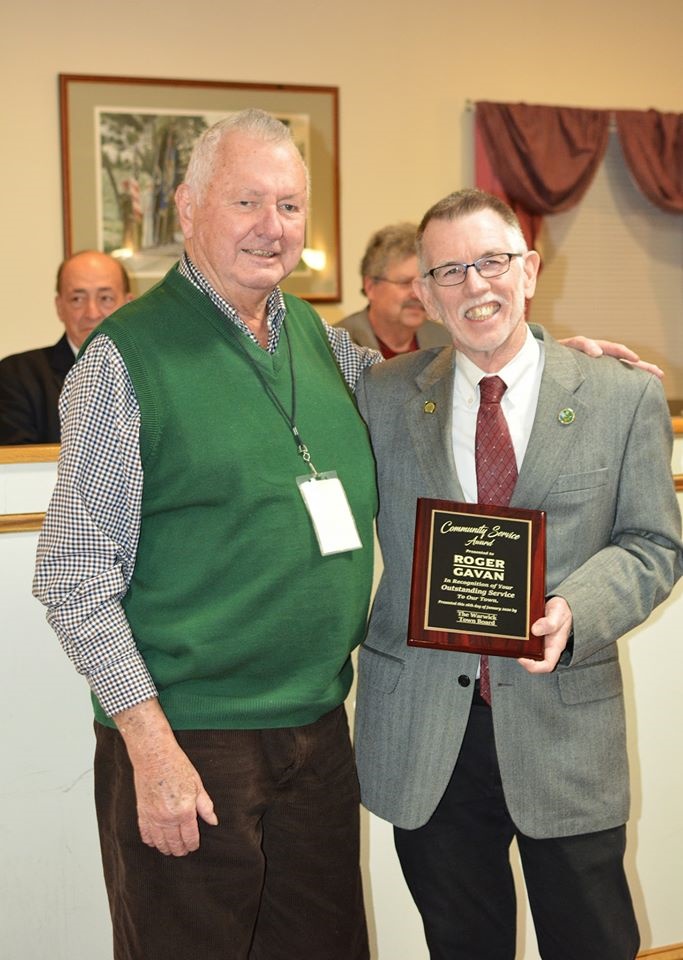 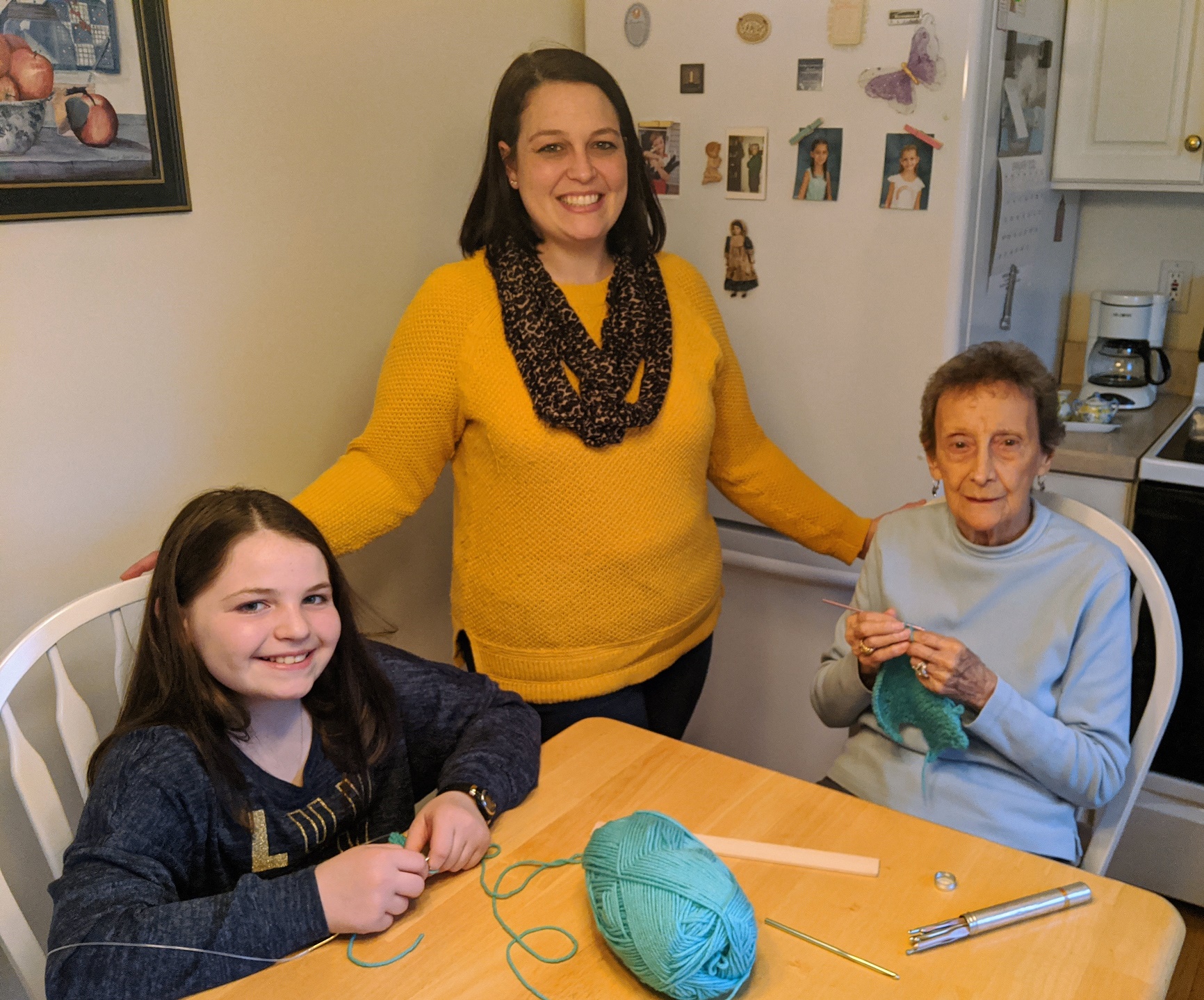