A kick off to the St. Patrick’s Day holiday, the event naturally offered Irish beer on tap – Guinness and Harp – and featured performances by The Celtic Blend Band, The West Point Pipes and Drums, the Sheahan-Gormley School of Irish Dance, and DJ Ry-Guy.

Chefs Rich McKenna and Maureen Mulcahy cooked up no less than 150 lbs of corned beef, 60 lbs of bangers (Irish sausage), 20 lbs of cabbage, and 35 trays of shepherd’s pie. It should be noted that about 30 members gathered on the eve of the event at the Society’s monthly meeting to peel more than 100 pounds of potatoes.

American Legion Post #1443 Commander Tom Mulcahy, one of the Gaelic Society’s founding members some 43 years ago and entertainment chair for the past 30 years, was very pleased with the turn out.

“There is such camaraderie here, and it’s so great to see everyone. I really love the traditional Irish music,” said Mulcahy, a retired member of the New York City Fire Department.

Event organizers Gail Edmonds, former Gaelic Society Board member, and current Society president Katheleen Holder, were all smiles as they hurried from kitchen to dining room, inside to outside, to ensure all ran smoothly.

“It’s about bringing Irish culture to the community and keeping this tradition alive,” said Edmonds.

“The Greenwood Lake Gaelic Cultural Society plays an active role in our community by promoting unity, fraternity, heritage and culture by sponsoring events like Celtic Day and Irish Night at the Beach and supporting functions for other local and community organizations. A big thank you goes out to the hard work of our club members who without them we would never be able to pull off such a successful event,” said Holder.

“It’s so good to see the community come together, whether you are Irish or not,” commented 15 year Society member Jason Fox, adding that the Society has many members who are not Irish, though one does have to be of Irish descent to be on the Board.

The culture-filled afternoon was also highlighted by an Irish Soda Bread competition. Contestants were judged on texture, consistency and taste, and the winner, Bernadette Bracken, received an Irish platter dish from Maggie’s Celtic Cottage in Monroe.

“The people who run this are just the greatest group,” exclaimed attendee Billy Doheny, a Greenwood Lake resident, who enjoyed some snacks and spirits with friend Kerry Schacht, who was visiting from Staten Island.

Doheny stated, “It brings out all the Irish people from Greenwood Lake, where there is a very strong Irish community.”

Come to the Dinner-Dance on Mar. 7

The next Greenwood Lake Gaelic Society event will be a Dinner-Dance on Sat., Mar. 7 when the Society will honor Celts of the Year, Mathew and Beth Buckley.

The Warwick Ambulance Corps is always seeking new members. Learn more by checking out the Ride-A-Long Program to see if the job is right for you. Photo credit: Warwick Valley Dispatch/Sara Paul 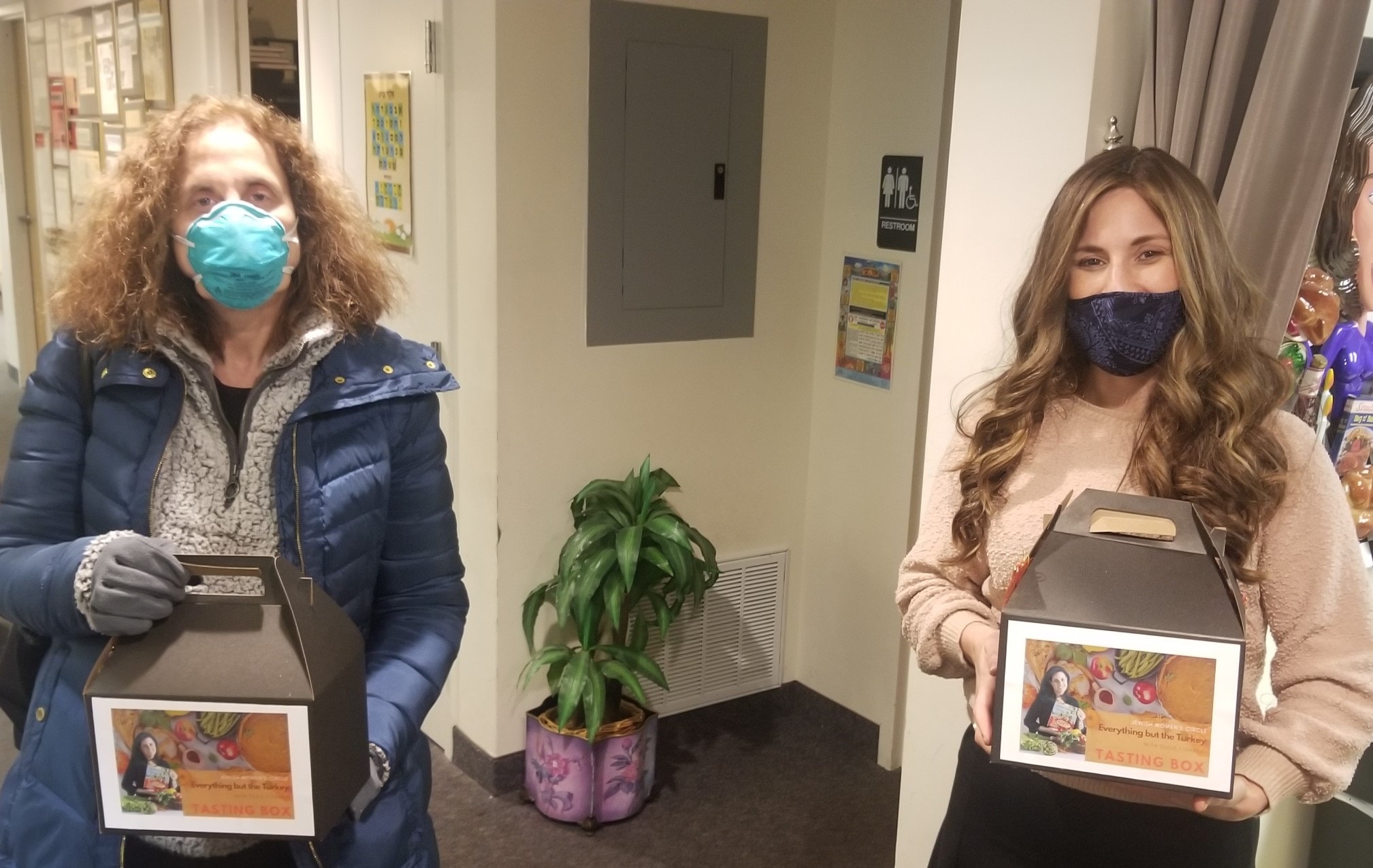 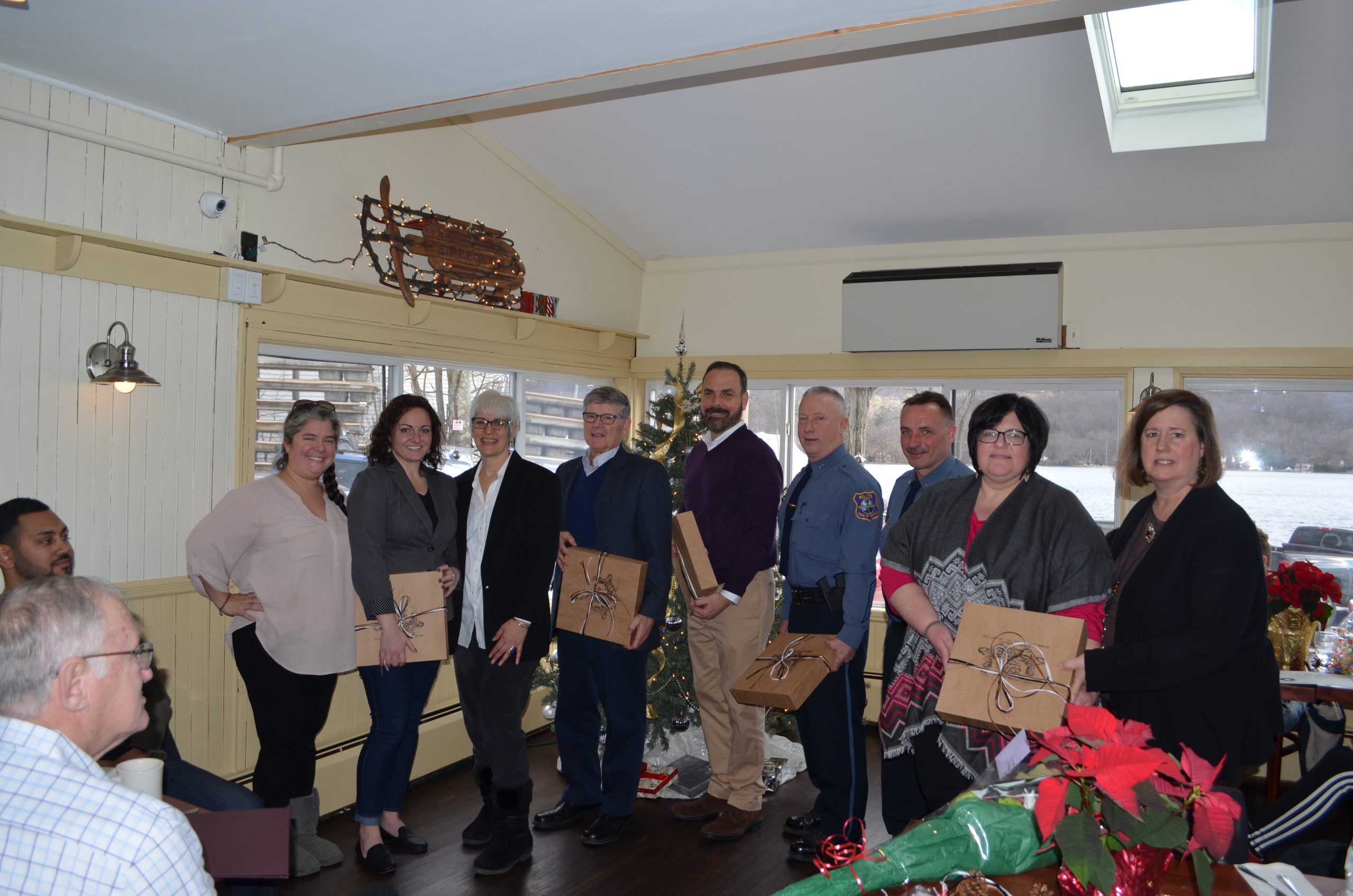