During the impeachment trial, Republicans argued that Democrats wanted to impeach Trump from the time of his election. I do not believe this is so. The truth is that many, including Democrats, feared that Trump – an uninformed, impulsive, vindictive, and narcissistic man – was not qualified to be president and would become a danger to the nation. They were astonished and dismayed that such a man could be elected, but there was, as yet, no reason to impeach him. Most people, in fact, thought erroneously, that once in office, Trump would be “more presidential.”

Even as more evidence piled up, including the Mueller report’s findings of probable obstruction of justice (a crime), Democrats held back. Impeachment is a difficult and painful process, and they knew a Republican Senate would not convict Trump anyway. Only after it became clear with the Ukraine scandal that Trump intended (even boasted about) inviting or pressuring other countries to help in his election did impeachment become necessary to bring his transgressions to light.

Meanwhile, Trump threatened to take revenge on any Republican voting against him in the impeachment trial. His backers also gave them money (we used to call this bribery). Moderate Republicans who acknowledged Trump’s guilt thought that now that he was not removed from office he would have “learned his lesson.”

Again, we see nothing changes; still uninformed, impulsive, vindictive, narcissistic and revengeful, Trump is more dangerous than ever. What can stop his excesses now? What can protect the 2020 election now?

‘Take a Breath & Please Slow Down’ 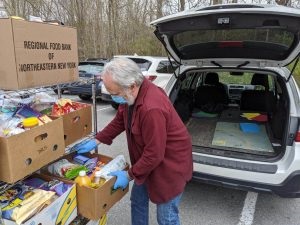 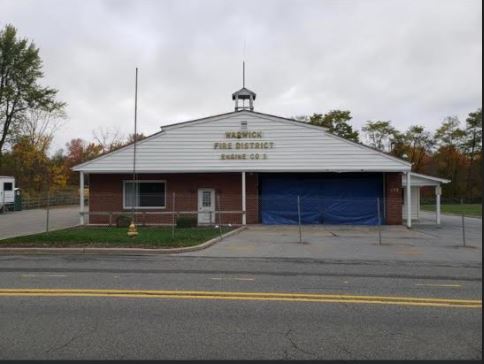 1 thought on “Impeachment Trial Occurred After Many Accusations”