A serious artist and humble world traveler, Swedish born Solveig Umbach recalls a trip to the Dominican Republic. While many tourists would simply snap a photo of a beautiful landscape, Umbach was compelled by the heavy, dark blue sky to weave an intricate abstract tapestry to memorialize the scenery.

Her abstract piece, “Skies over Jarabacoa,” was part of her recent exhibit entitled, “Abstract Tapestries,” at the Albert Wisner Public Library. The large piece consists of multiple fibers such as wool, sisal (a string), jute, linen and artificial silk.

Though sometimes not so serious, Umbach questions pretentious art. After reading an article in The Village Voice about an artist who only utilized black in his creations, she decided to create “Form 1” as a literal rebuttal to the idea that artists have a kind of particular and stringent quality attached to their work. “Form 1” represents the human buttocks.

Working on several projects at any given time in her Amity studio, Umbach explains the intricacies of the looming process. The artist uses a traditional woven tapestry technique on a floor loom.

“Color is the most important thing. Color comes first always, then texture, then designing,” Umbach emphasized, who constantly finds inspiration throughout her every day life.

After taking notes and doing some sketching, she sets up a warp, which is a basic component used in weaving to turn thread or yarn into fabric. The lengthwise or longitudinal warp yarns are held stationary in tension on a frame or loom while the transverse weft is pulled through and inserted over-and-under the warp.

As this is a lengthy process, Umbach sets up a warp so she can make several tapestries on the same warp. Her projects can sometimes take months to complete.

From Sweden to New York

Born in Ostersund, Sweden, Umbach was always attracted to artistic pursuits. She attended the Rademacher school focusing on arts and crafts, later studying fashion at a school in Stockholm.

She met her husband, Jonathan, a New Yorker, in Paris, in 1969 and the adventurous couple backpacked around Europe and North Africa for several months. They returned to the States in economy class style, sailing on a combination cargo and passenger freighter boat. Disembarking with 25 cents in their pockets, the intrepid young lovers found a loft in the flower market in Chelsea to call home. They were married in 1970.

Umbach worked as a designer’s assistant and also did freelance assignments for magazines, artists and fashion designers, performing tasks like creating samples and installing fabrics on “house make-over” assignments. With her husband, she managed a yarn import business, procuring yarns from Mexico. Though the business end wasn’t really her strong point, she was able to use some beautiful imported textiles in her work.

Umbach and Jonathan moved to Warwick in 1981 and had two children. She became involved the community, volunteering in the local schools and assisting with after school arts and crafts. She studied art at the New School in New York City and SUNY Purchase and also attended SUNY Orange County Community College and became a registered nurse, working in critical care in New York and New Jersey. She received a Master’s Degree in Nursing Education and began teaching at Sussex County Community College. She retired in 2017.

Currently working on an abstract creation based on her observations of Pine Island’s Black Dirt, the soft-spoken woman proclaims, “Art is important in all our lives.” She also firmly believes that, “It is especially important for our children to learn about and appreciate art because appreciating art opens up thought processes, opens up minds for creativity and helps one find their find their own personal expression.”

Umbach’s piece ‘Skies over Jarabacoa’ was inspired by her trip to the Dominican Republic. Photo credit: Warwick Valley Dispatch/Sara Paul

‘Form 1’ shows Umbach’s more humorous side, as she designed a piece that is meant to symbolize the human buttocks. Photo credit: Warwick Valley Dispatch/Sara Paul 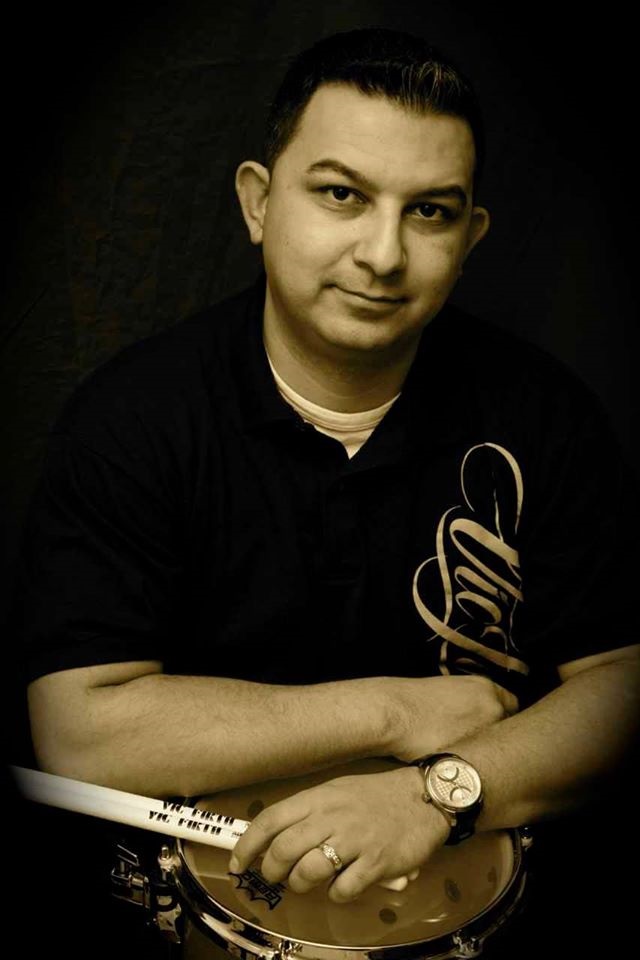 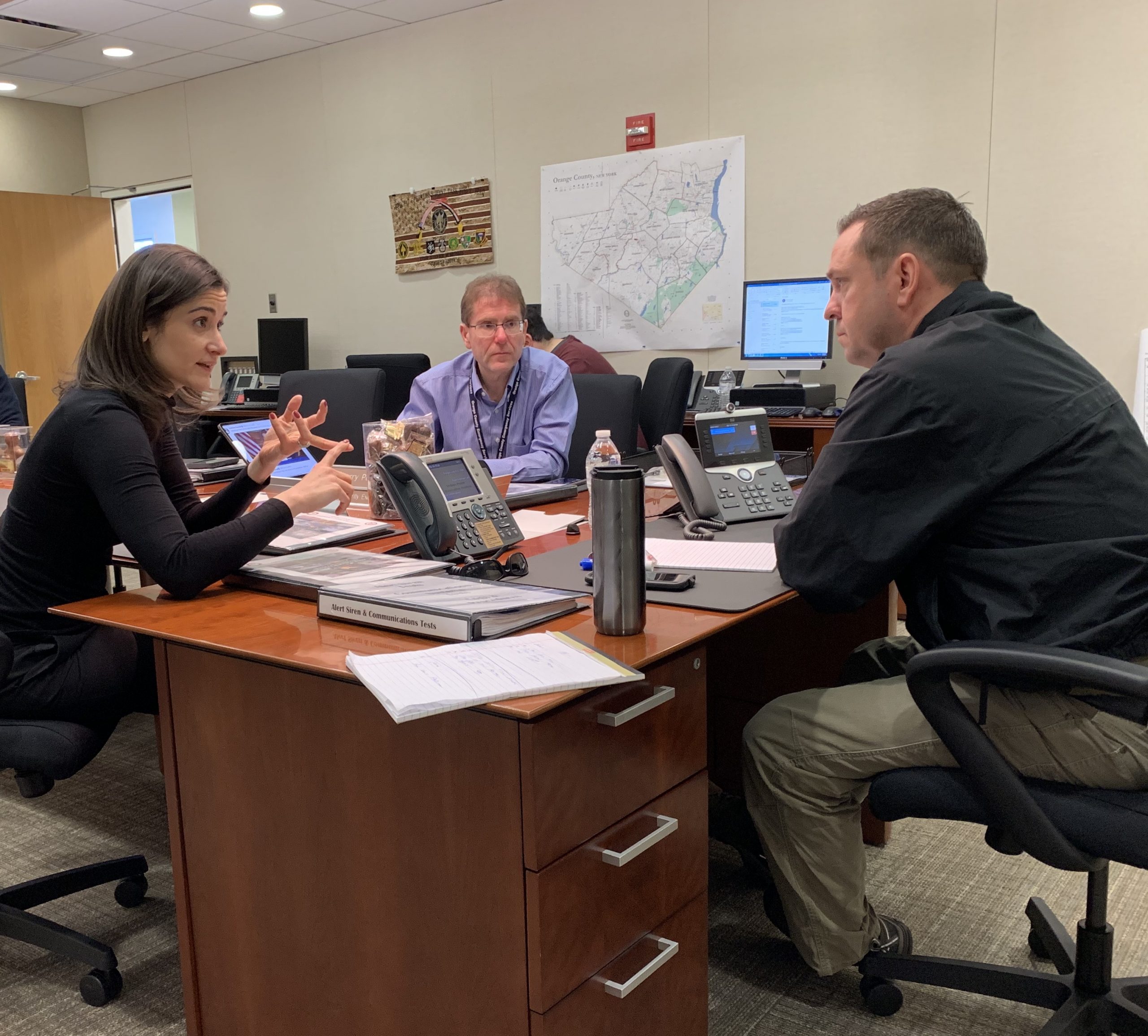