While one of the group’s most important events, Earth Fest Warwick, which ordinarily takes place in Stanley-Deming Park in April, was canceled this year due to restrictions stemming from COVID-19, the group is hosting a “Creative Reuse Challenge.”

“Search your recycling bins for found art supplies, grab some scissors and glue, and let your imagination run wild,” urges Shaw-Smith, who will be posting what the group leaders are making on the Wickham Works Facebook page.

There will also be featured local artisans and makers each week on their social media accounts. Shaw-Smith is naturally saddened by the current social restrictions, yet looks forward to the challenge of creating late summer and fall in-person events in some form.

When Ireland native and writer Melissa Shaw-Smith landed in Warwick about 20 years ago, it was clear to her that the town was home to an already vibrant arts community where fellow artists flourished.

Growing up in a non-traditional Irish household with two parents and three siblings who were all artists, Shaw-Smith was happy to place both of her young children in Sanfordville Elementary School’s Partners in Education (PIE) program.

Together, with a cast of volunteers that included other PIE parents and local artists, Shaw-Smith began holding an annual creative reuse festival called Treecycle, and an artisanal Makers Market on the grounds of Wickham Woodlands. With little to no funding, it was clear that a permanent space would have to cost little to no dollars.

Settling into a third-floor classroom at the Warwick Community Center, Wickham Works was born. While the necessity for space was checked off, there was now the next organizational need to be satisfied: supplies. Utilizing repurposed materials from old fabric to unused roofing materials seemed to be a no-brainer, as the idea accomplished two goals at once.

“It was obviously creative reuse and provided us with supplies, but the practice also sends a gentle message to people about environmental sustainability and finding ways to upcycle things,” Shaw-Smith said, adding that, “This speaks to the problem of excess and abundance. We all have so much stuff!”

Now, through the group’s popular Open Door Maker’s Space, re-purposed materials are utilized to “…make art, while spreading the message of the importance of using resources wisely.”

A writer by trade, Shaw-Smith’s resume also includes an English degree from Trinity College in Dublin, Ireland, and decades of experience in film and event production. Her knowledge and passion have helped Wickham Works grow into a significant presence in Warwick.

Technology Has Its Limits

One of the most rewarding things about Makers Space, for Shaw-Smith and friends, is the socialization that seems to organically emerge as young people sit down to work on a project.

“Making becomes this great excuse for socialization to happen. It’s such a leveler as kids of all ages and different demographics who wouldn’t know each other in school are in the space making, socializing, and having a good time,” said Shaw-Smith, who does not give much direction to her young artists, simply providing the materials and space to create.

Shaw-Smith, along with youth and adult volunteers, had been planning months of workshops that are now on hold. Still, the artist confidently urges people to continue to be creative at home. She firmly believes that, “Making is where the magic happens.”

For the most up to date information about Wickham Works, visit their Facebook page at Wickham Works and on Instagram at WickhamWorksMakerSpace and LoveLocalHV. The group also has a comprehensive website at www.Wickhamworks.org. 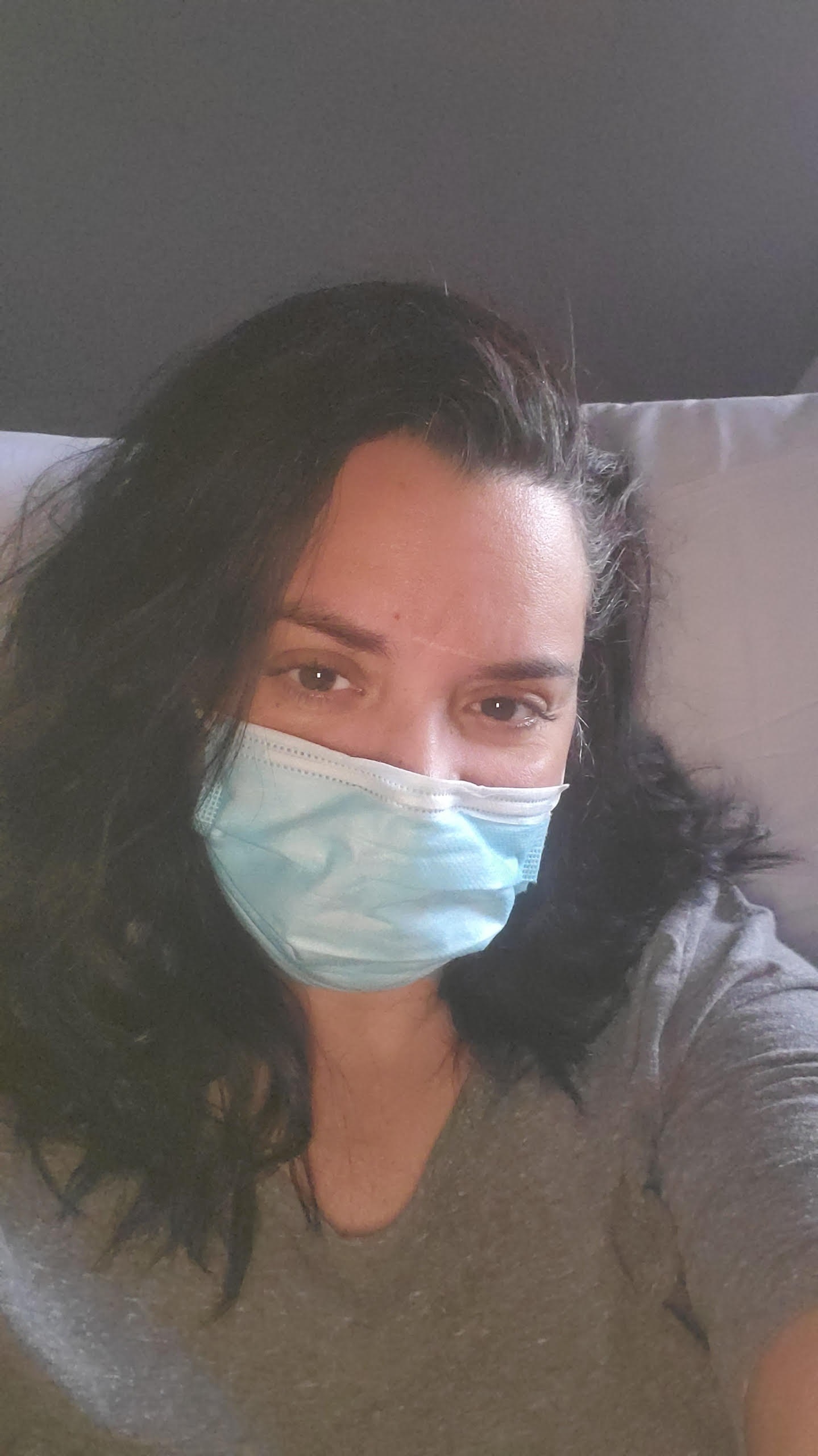 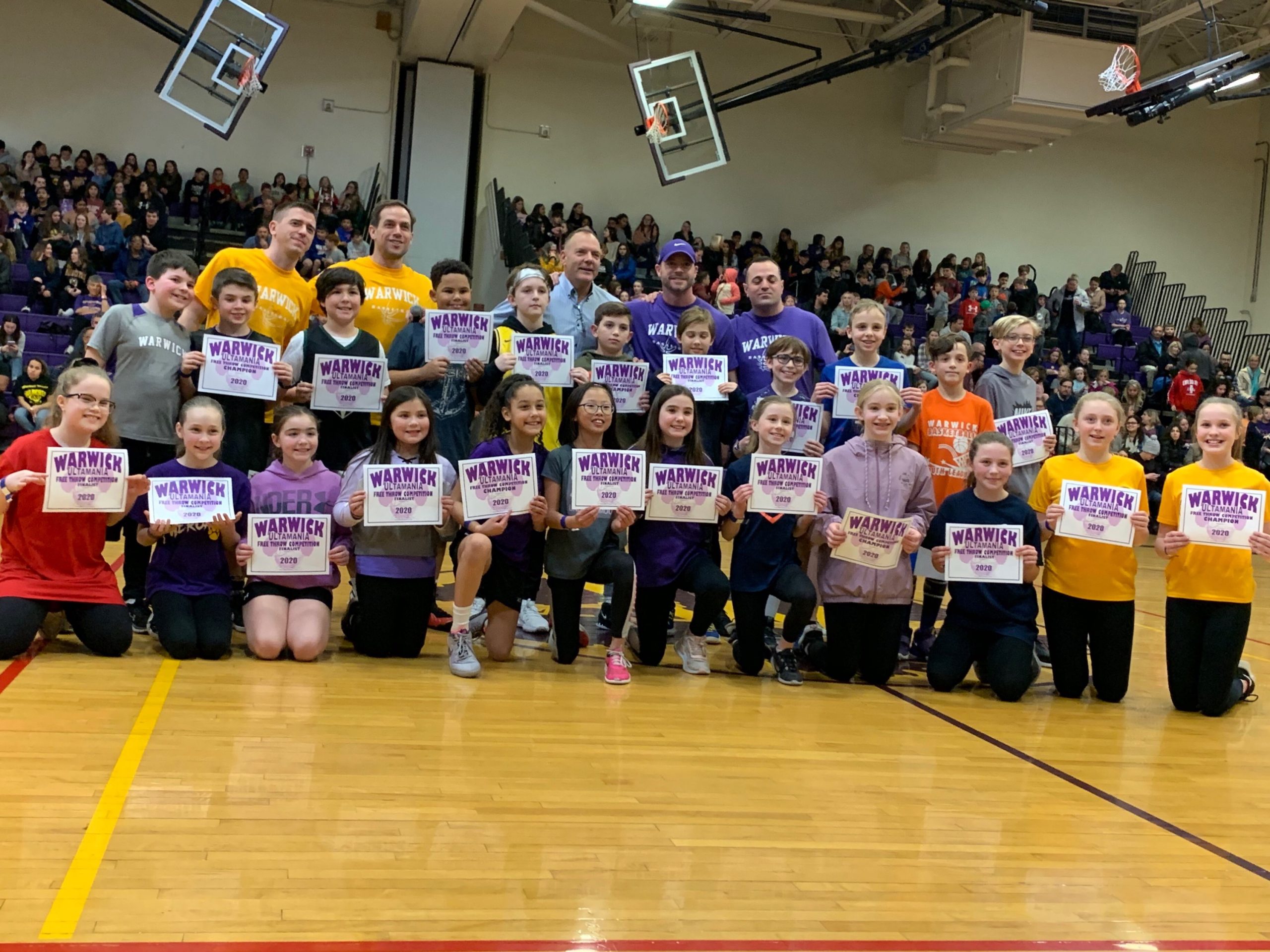