While the society of 2020 copes with the struggles and stresses of the COVID-19 restrictions and effects, older folks have some difficult pasts of their own to share.

Wright Farms owner and resident, 96-year-old Marion Wright, for one, recalls truly tough times in history that she and others survived.

From the Great Depression to humble farm life to World War II, Marion has experienced much and complains little.

“You just learn to live with things. I’m sure it’s hard for people right now, but we will get through this,” Marion assures.

From Riches to Rags

Marion (nee Meres) Wright was born on Feb. 5, 1924 to a wealthy family in Bronxville, NY. One of eight siblings, a young Marion resided in a large three-story home complete with fine china, silver, and even a governess.

When the Great Depression hit in 1929, tragically Marion’s family’s fortune disintegrated. Catapulted into bankruptcy almost overnight, her parents lost their home, their belongings, and even saw a severed marriage.

“We lost everything, and those items that did go in storage we never got back. It’s sad when I think about the pictures and special things that are gone. My parents must have been heartbroken to have everything and then have nothing,” Marion reflects.

To further the loss of home and family, after her parents divorced, Marion and her siblings were separated and scattered among different family members. Marion went to live with her grandmother at four years of age.

“She didn’t have much money, but somehow she raised us,” commented Marion, who remembers hardships like sewing torn sheets, making their own bandages, collecting newspapers and aluminum to sell to the junkman for pennies, and saving 25 cents to buy thrift store ice skates.

Marion also tells of the bread lines in the early 1930s, when people would wait on line for hours to purchase the precious loaves; the three pairs of shoes she owned, school, play and Sunday patent leather; and the strict rules her grandmother enforced – no playing cards or drinking soda on Sundays.

When she was a junior in high school, Marion went to work for a family, taking care of their three children so that she could be closer to her school. Once a wealthy child with a mansion and a governess, Marion had now become the governess.

After graduating high school in 1942, Marion met her sweetheart John Wright. The couple married in 1944 in a small ceremony that was low on funds but high on fun.

With home-made sandwiches and a keg of beer, about 25 friends and family enjoyed a picnic wedding on Wickham Lake.

“The boys played baseball, and we listened to music from the car radio. We had no money, but it was great fun,” she smiles.

When the new bride and true city girl moved to Warwick to farm with her husband, there was some reticence to become a farmer’s wife. Marion remembers the awkward taste of raw milk and the odd orange yolk in the fresh eggs.

Residing in the Wright Farm house on Kings Hwy. in Warwick, which was built in the late 1700s, Marion would also run a vacation destination spot for wealthy women who spent the summer months in Warwick.

“That was really hard work,” remembers Marion, who also had three children of her own to tend to: John, Maureen and Susan.

On Dec. 8, 1941, the day after the Japanese attack on Pearl Harbor, Marion witnessed as seven childhood friends as well as four siblings enlisted in the US military service.

“It was scary then because there was no television to see what was going on. We could only listen to the radio,” she said.

In all, Marion mourned 20 friends who perished in WWII.

“It was really devastating… These were kids I grew up with,” she commented.

With social distancing and new fears presented due to the COVID-19 health pandemic, Marion is taking precautions, but keeping her chin up.

Though she has not left her property since Thurs., Mar. 5, she is sure to walk down her lengthy Wright Farms lane twice a day, a solo walk as her husband John passed away in 1986 of aplastic anemia at 68 years of age.

“My grandson told me if there were a World Series for knitting I would win,” Marion laughs.

Good Stuff to Live By

In 96 years, Marion matter-of-factly reports that she has never gotten mad and has never cursed.

“I don’t know if that’s good or bad,” she chuckles. “I get that from my father. He never swore… though yes, my brothers sure did.”

Her secret to calm living is simple: “I count to 10. It’s what I was taught by my grandmother when I was young, and it just calms me down.”

Enjoying the sweet sun by her sprawling garden, endless lilacs and flirty hummingbirds, Marion reflects on living in such a serene and giving community.

“In Warwick, if anyone is in trouble everybody gathers around to help,” she declares.

The St. Stephen’s parishioner, who still tunes in to church sermons on her iPad, promises, “I pray a lot, and I thank God for the day and for getting me through it… Things will get better.”

Marion Wright enjoys gardening in her yard at Wright Farms.

Marion Wright (left) with her grandmother in 1931.

Truth is Paramount in Impeachment Trial 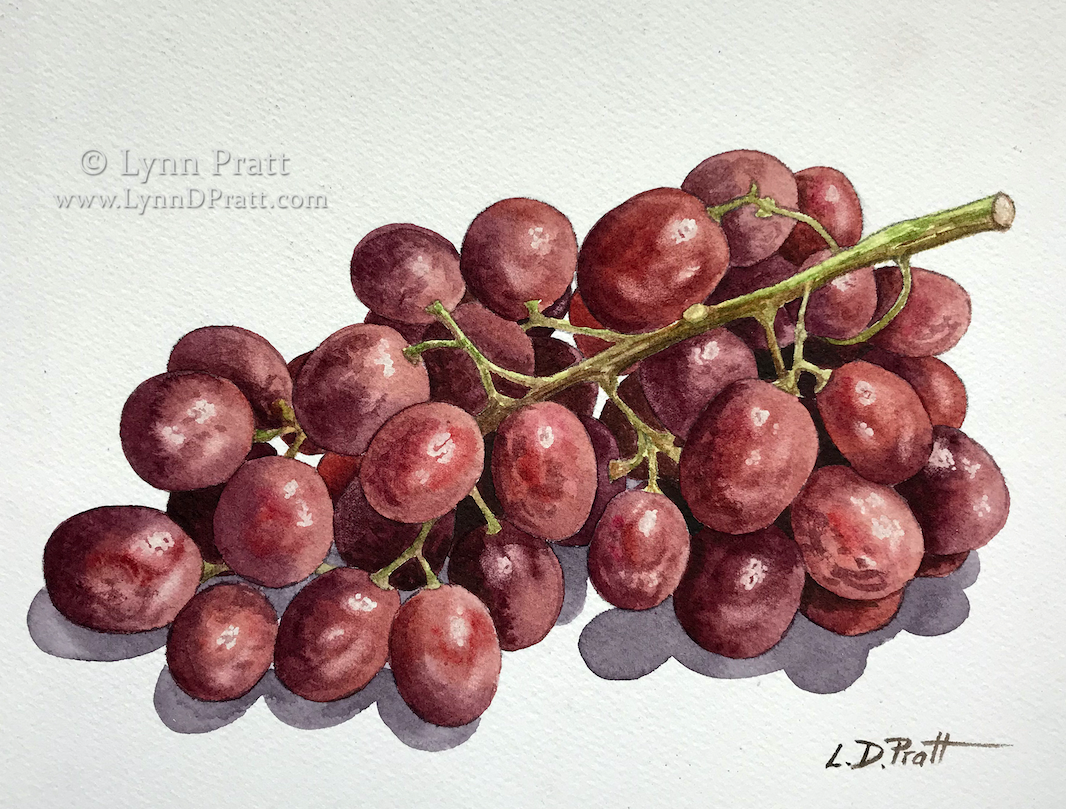 2 thoughts on “People are Resilient: An Older Generation Speaks to Tough Times”