The Town of Warwick Police responded to a personal injury motor vehicle accident on Mon., May 18 at approximately 3:55 p.m. on Kings Hwy. at the intersection with Ronald Reagan Blvd. The accident was discovered by Police Officer Keith Slesinski after he heard the crash from the police station parking lot.

A 2002 Mercedes-Benz and a 2002 Chevrolet Camaro were involved.  According to Police, the Mercedes was operated by James Lucinda, 66, of Bellvale, and the Camaro was operated by Sayge Marks, 25, of Warwick. Both drivers sustained minor injuries and were treated and released from St. Anthony Community Hospital.

Two passengers in the Camaro were ejected.  They sustained serious injuries and were transported to Orange Regional Medical Center.  The Warwick Fire Department, Warwick EMS and Mobile Life Support responded to the scene.

Kings Hwy. remained closed until approximately 10:30 p.m., while the accident was being investigated by the Town of Warwick Police Department Detective Unit and the New State Police Crash Reconstruction Unit.

If anyone has any information on the accident contact the Warwick Police Department at 986-5000.

Bachman is the Most Qualified Candidate for Village Trustee 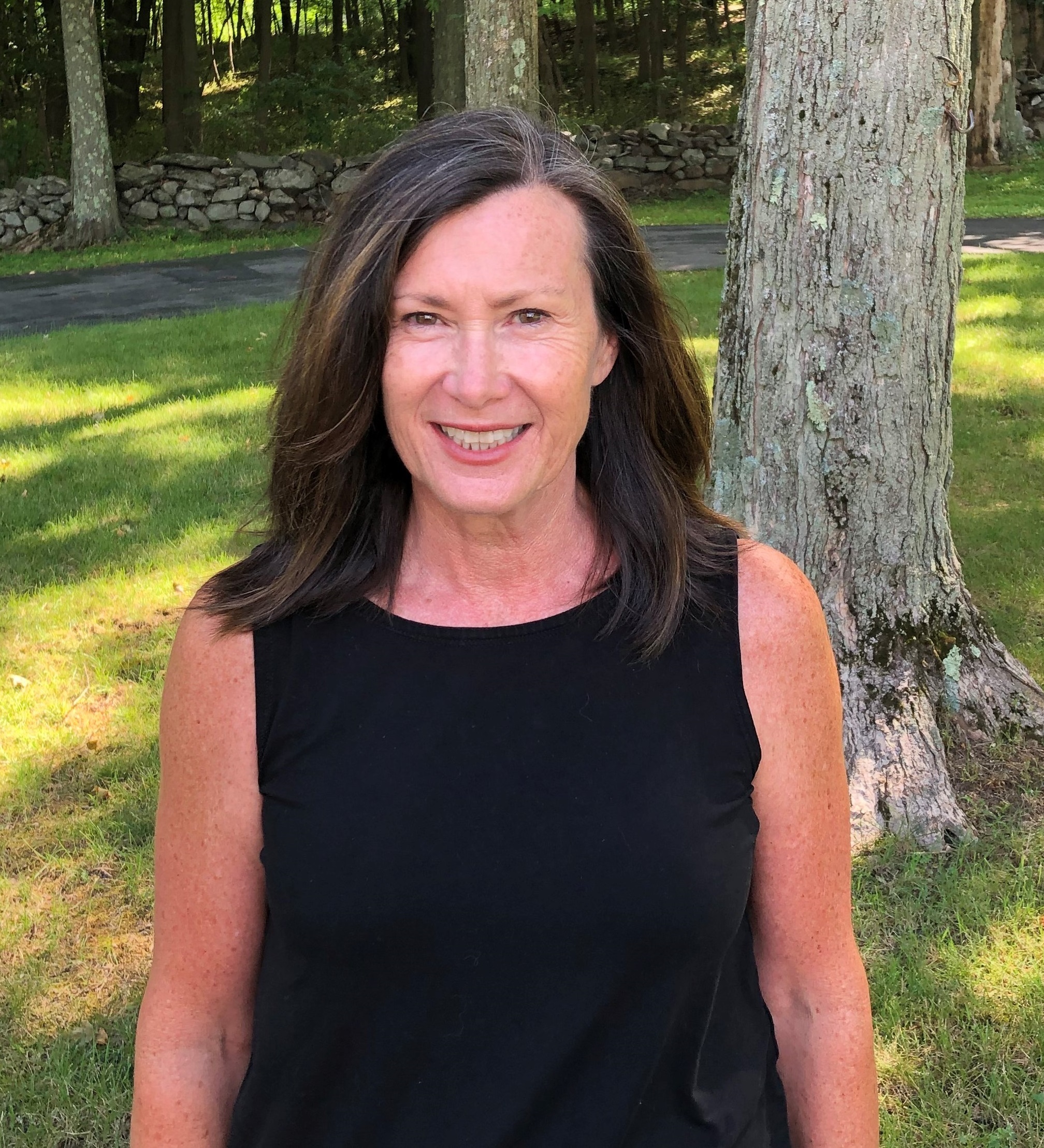