Orange County Executive Steven M. Neuhaus asks residents to remember that honoring those who have died serving our country is the reason we celebrate Memorial Day weekend.

“The Memorial Day holiday is an opportunity to remember the men and woman who paid the ultimate sacrifice in defense of the freedoms we all enjoy each and every day in America and here in Orange County,” Neuhaus said. “We remember and honor them all, whether they served in World War II, Korea, Vietnam, Gulf War, or recent battles in Iraq and Afghanistan, or other conflicts. As Memorial Day approaches, I ask that you take time with your family and friends to remember the sacrifices of the fallen.”

Neuhaus acknowledged that due to the COVID-19 pandemic, Memorial Day will be very different this year. The many parades and ceremonies in Orange County to celebrate Memorial Day will be missed. However, residents can still honor the fallen by observing a moment of silence, hanging an American flag at their home or office and reflecting on the freedoms that the men and women have afforded us through their sacrifices.

Memorial Day, originally known as Decoration Day, is a day of remembrance for those who have died serving our country. A ceremony on May 5, 1866 honored local veterans in Waterloo who had fought in the Civil War. In 1966, Congress and President Lyndon Johnson declared Waterloo, N.Y. the “birthplace” of Memorial Day. According to the Orange County Department of Veteran Services, 832 Orange County residents have died serving our country in World War I, World War II, Korea, Vietnam and the post-911 conflicts in Iraq and Afghanistan.

Shown in the photo are American flags at the Orange County Veterans Memorial Cemetery during Memorial Day last year. 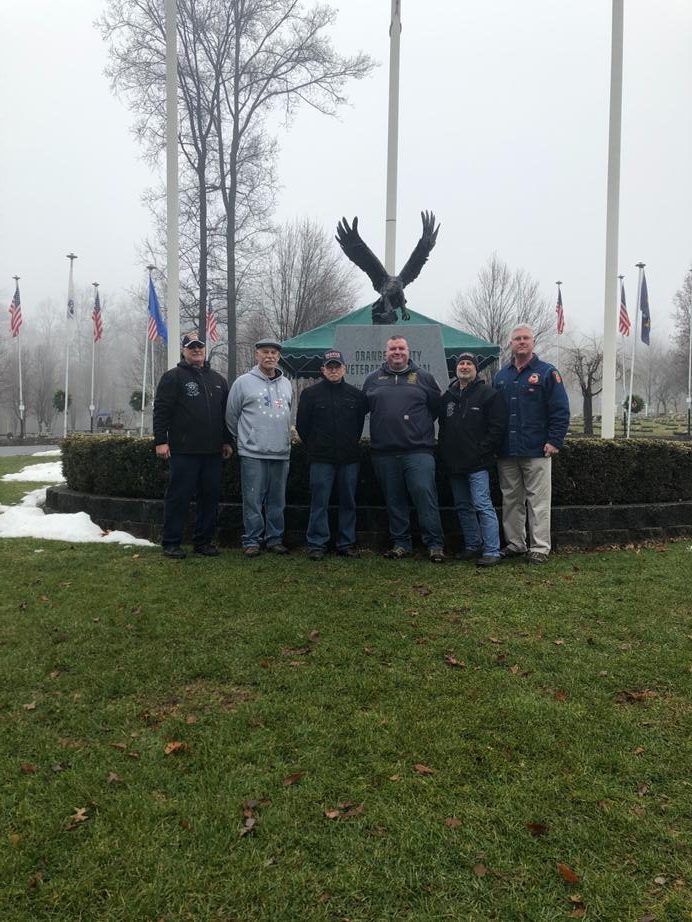 WFD Participates in Wreaths Across America

Mayor Harter: Safety on the Roads 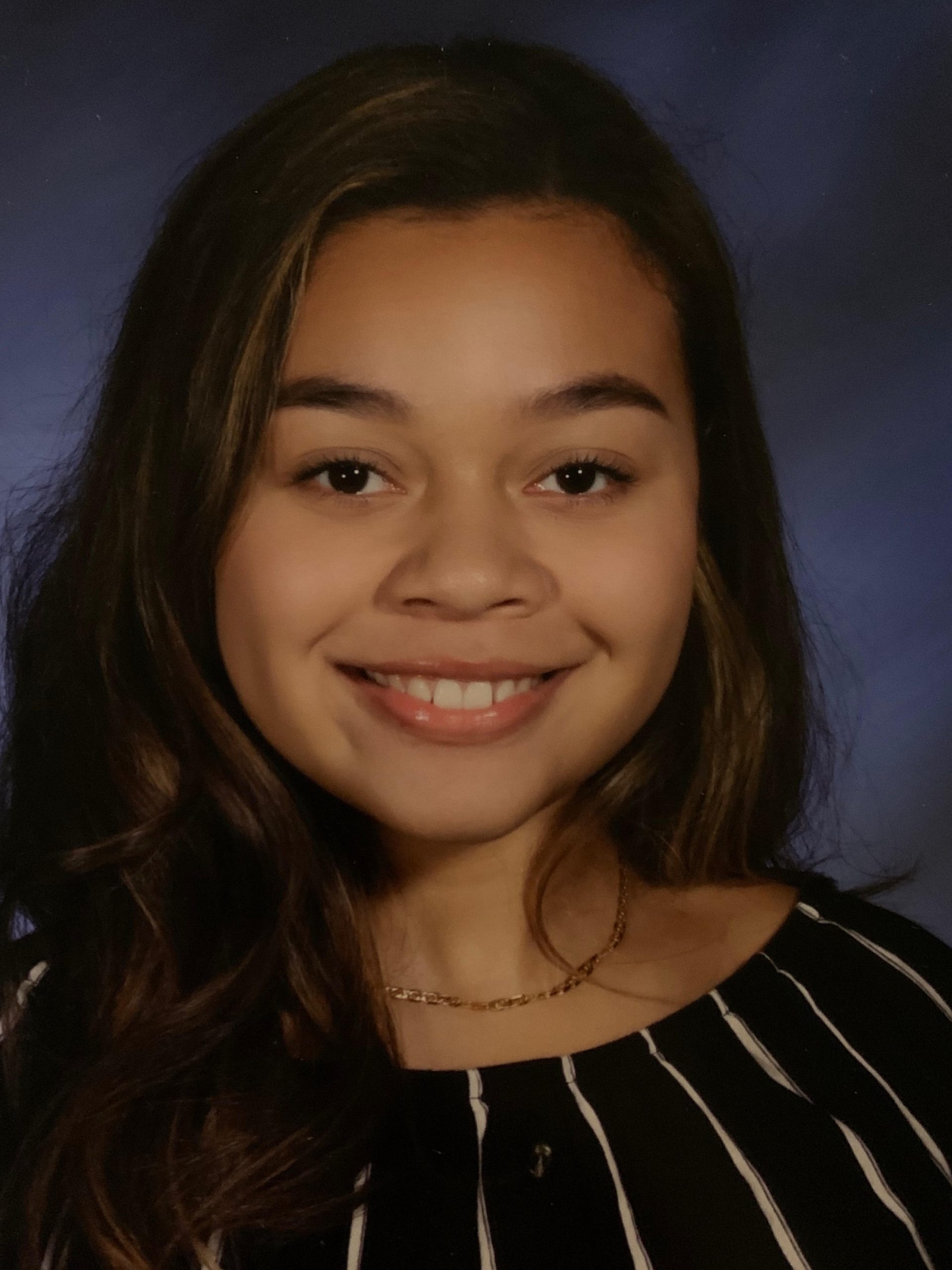 Marcano & Mulhare are Athletes of the Month