A near deadly crash two years ago inspired engineer John Mickowski to change his motorcycle riding routine. After his pickup truck was rear-ended and landed head in a ditch, Mickowski’s wrist was badly injured so that he could not ride his 2016 Harley Road Glide.

He could not operate the clutch lever. Deprived of riding with his injured hand, Mickowski, a retired engineer and veteran biker for over 50 years, began tinkering with a clutch that needed less gripping power. He perfected his Feather Lever in his Warwick garage-workshop, and when he was satisfied with his prototype, installed it on his Harley.

The Feather Lever power-clutch can be installed in under two hours, with ordinary hand tools. It’s a bolt-on. Mickowski says Feather Lever needs 80 percent less effort than a factory clutch.

Mickowski says he designed his Feather Lever for “guys like me who have been handicapped. There are lots of riders without normal grip strength, whether from injury, carpal tunnel syndrome or arthritis.” 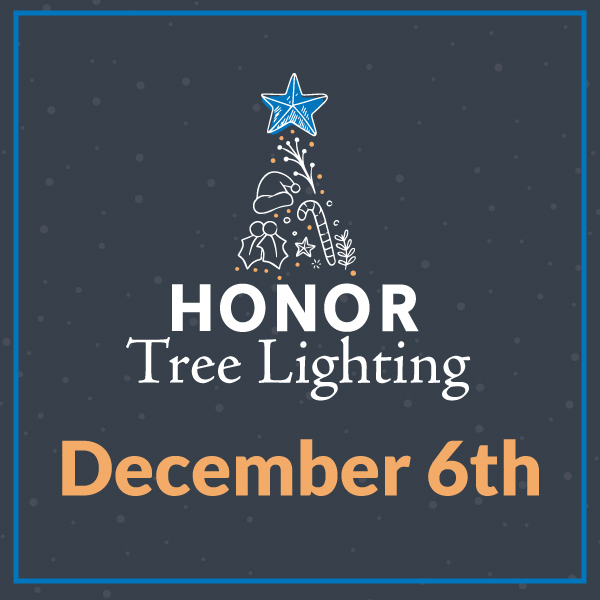 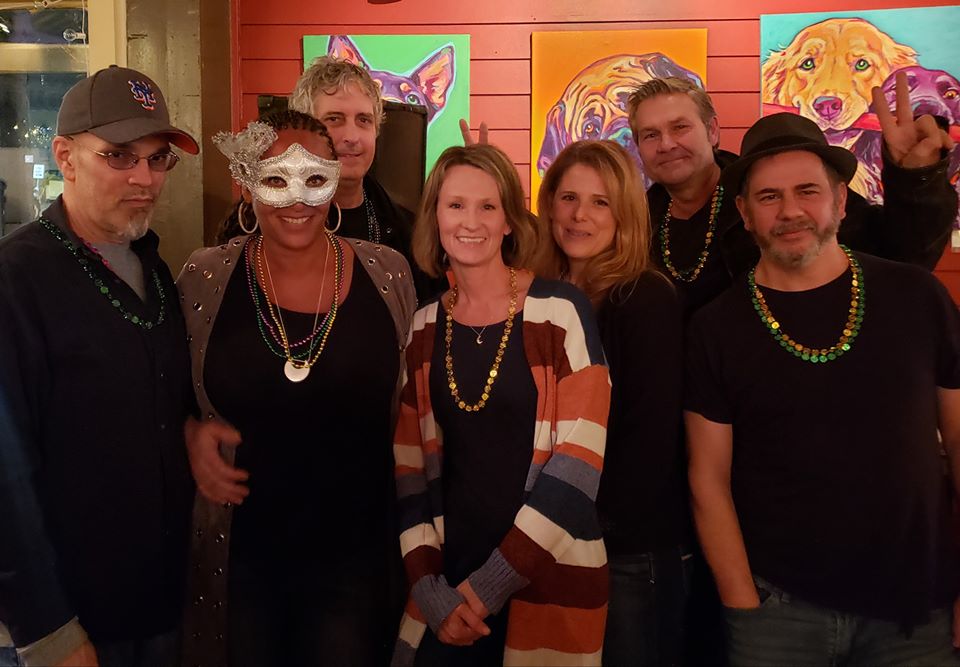