At approximately 5:30 a.m. on Tues., June 23, the Town of Warwick Police Department received a call for a damaged vehicle in the parking lot of the Pin Street at Warwick bowling alley, located at 154 Rt. 94 South in Warwick. The responding officers observed extensive damage to a 2004 Peterbilt tractor trailer cab.

According to Police, the damage appeared to be caused by a bowling ball. While checking the area and the business, the officers found that the exterior doors to the bowling alley had been forced open.

During a search of the building, additional damage was observed and an adult male was found sleeping in an office. Kevin Correa, 28, of Phillipsburg, NJ, was placed under arrest without incident. He was taken to the Town of Warwick Police Department.

Under the guidelines of the New York State Bail Reform Act he was released from custody with an appearance ticket and given a future court date to appear for arraignment.

A man was arrested & charged with burglary at the Pin Street at Warwick bowling alley. Photo by Jennifer O’Connor 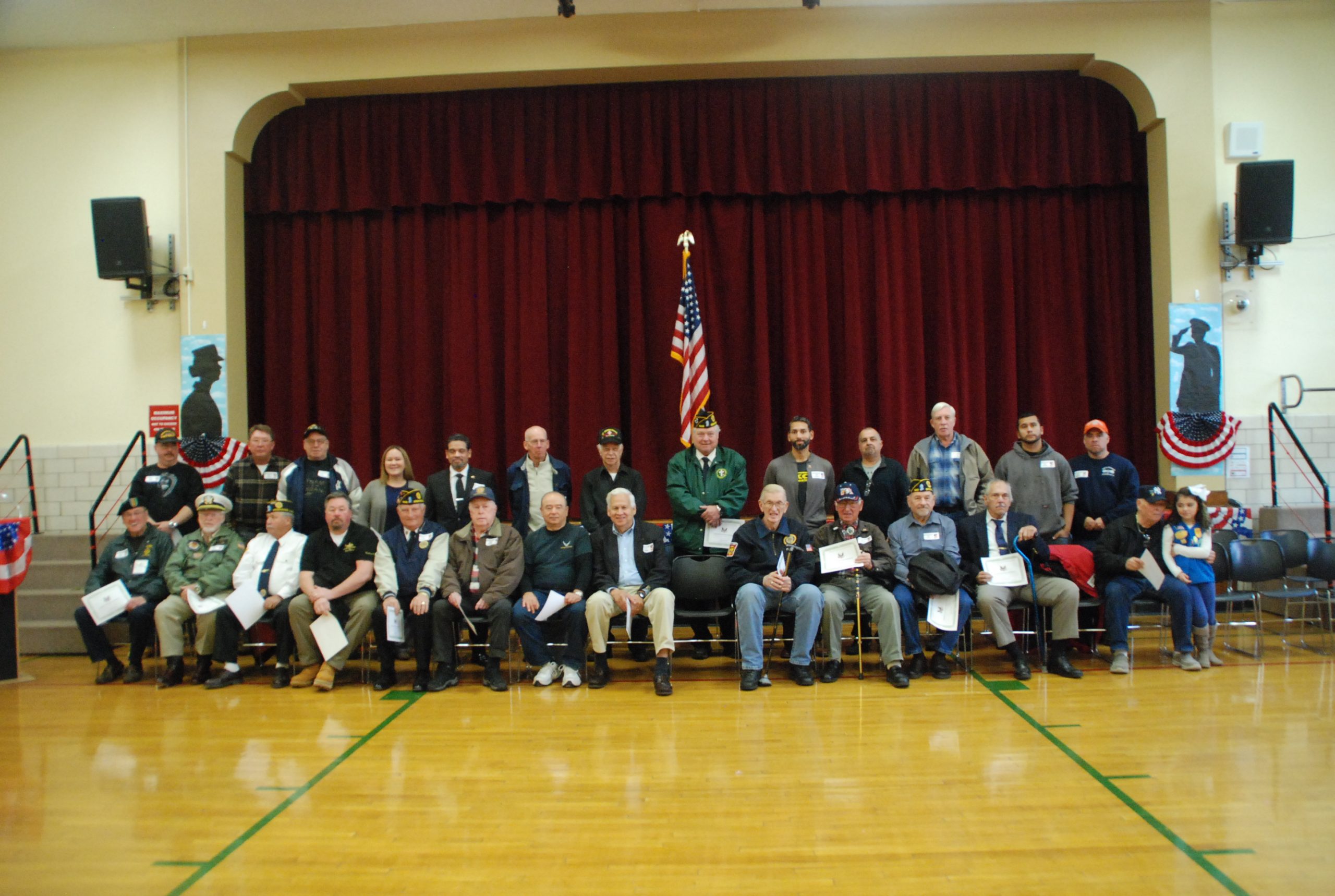 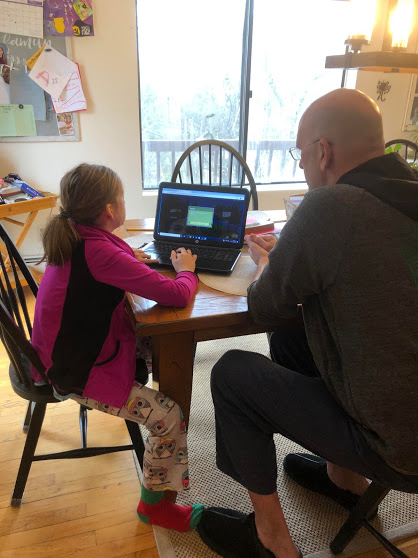 Parents & Educators are Managing with Extended Period of Distance Learning 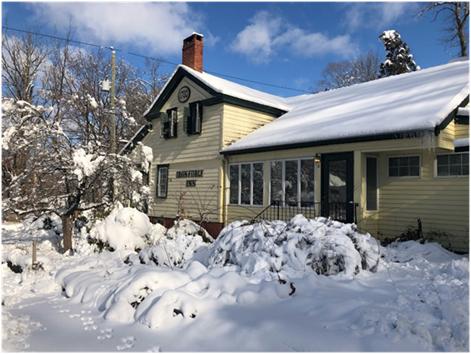